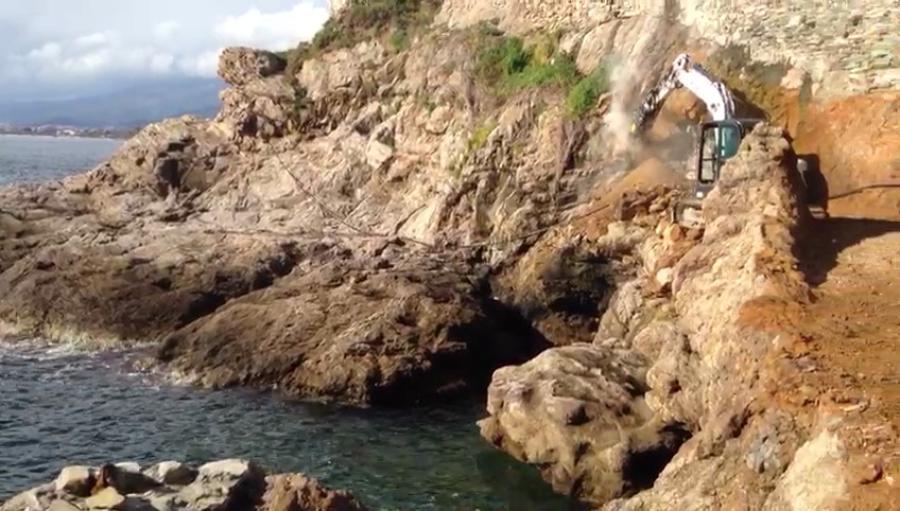 Construction projects on bridges and major roads often have a big impact on people travelling in and out of the city and motorists who are faced with road closures and an increase in traffic congestion. While the work is carried out, city centers and major roads suffer from congestion. 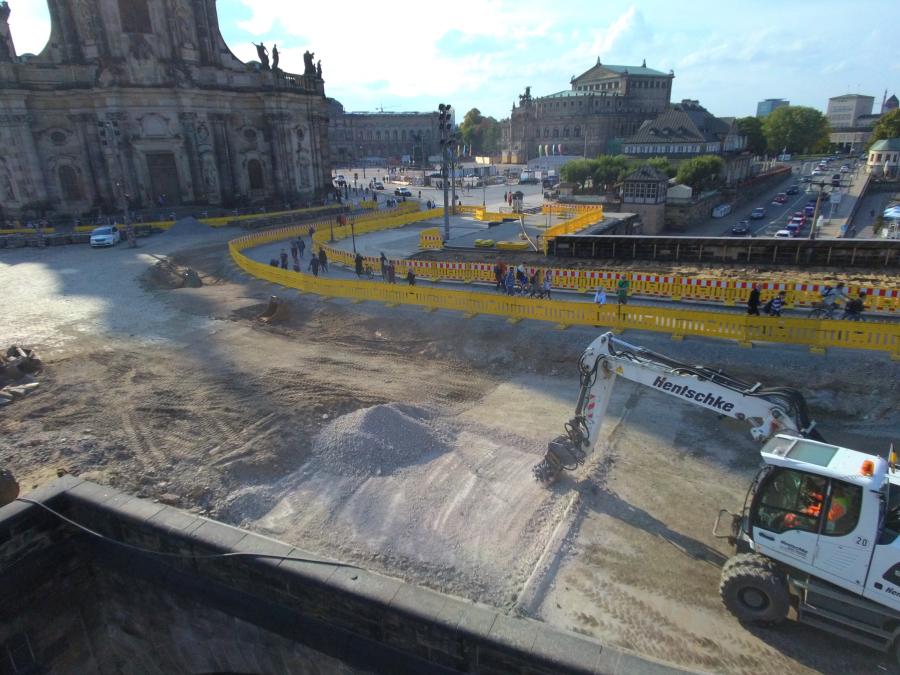 The companies carrying out road works, road maintenance, excavation, renovation and trenching operations are well aware of the challenges as well as the operational and logistical problems they are faced with. Not to mention the added pressure to complete the work quickly and reopen the roads, these requirements substantially increase costs.

How to manage excavation and demolition projects, on bridges, tunnels and major roads effectively, efficiently, and smoothly.

Renovation work was required at the historic Augustusbrücke bridge over the Elbe river in Dresden, for the removal of the concrete which filled the arches and had caused structural damage. The customer was seeking a solution that would be suitable for the machine already in use at the site — a Liebherr 918 excavator — and that would not cause any damage to the 18th-century structure.

(suitable for excavators between 10 and 22 tons).

While in Berlin, an old bridge over the busy AVUS motorway needed to be completely demolished. One of the contractor's objectives was to allow the traffic to continue moving on the carriageways across the bridge. 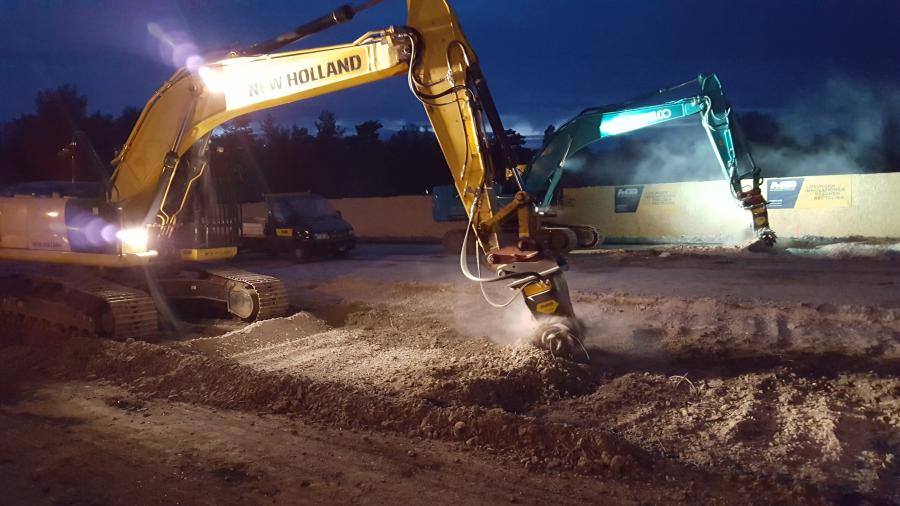 Another example, this time in Corsica, is provided by a company which needed to build a 1,476 ft. suspended footbridge, 16.4 ft. above the sea.

The challenge was the construction site itself, which was located between the land and the sea, on the cliff and was very narrow, with very little room for maneuver. Therefore, it was a place where only a compact machine could be used. MB Crusher provided the solution by advising the customer to install on its Bobcat E85 midi-excavator the MB-R500 drum cutter, an extremely versatile machine that can be customized according to customer requirements, as in this case, with a rotation kit which enables the operator to rotate the cutter directly from the cab without stopping work.

Returning to Germany, in Witzeeze, where a company needed to remove some of the concrete walls of a bridge and some of the rock found at a depth of 4.9 ft. at the bottom of the river to widen the river bed and increase water capacity. For this challenging operation, which is becoming increasingly frequent to prevent flood damage, the MB-R700 drum cutter was used as it is capable of operating underwater without damaging its hydraulic and mechanical systems, as with all the other MB drum cutters.

Where there is a challenge the MB Crusher's drum cutters range provide the solution to managing projects requiring precision grinding, respect for the specific environment, compliance with regulations, and reducing costs and time.