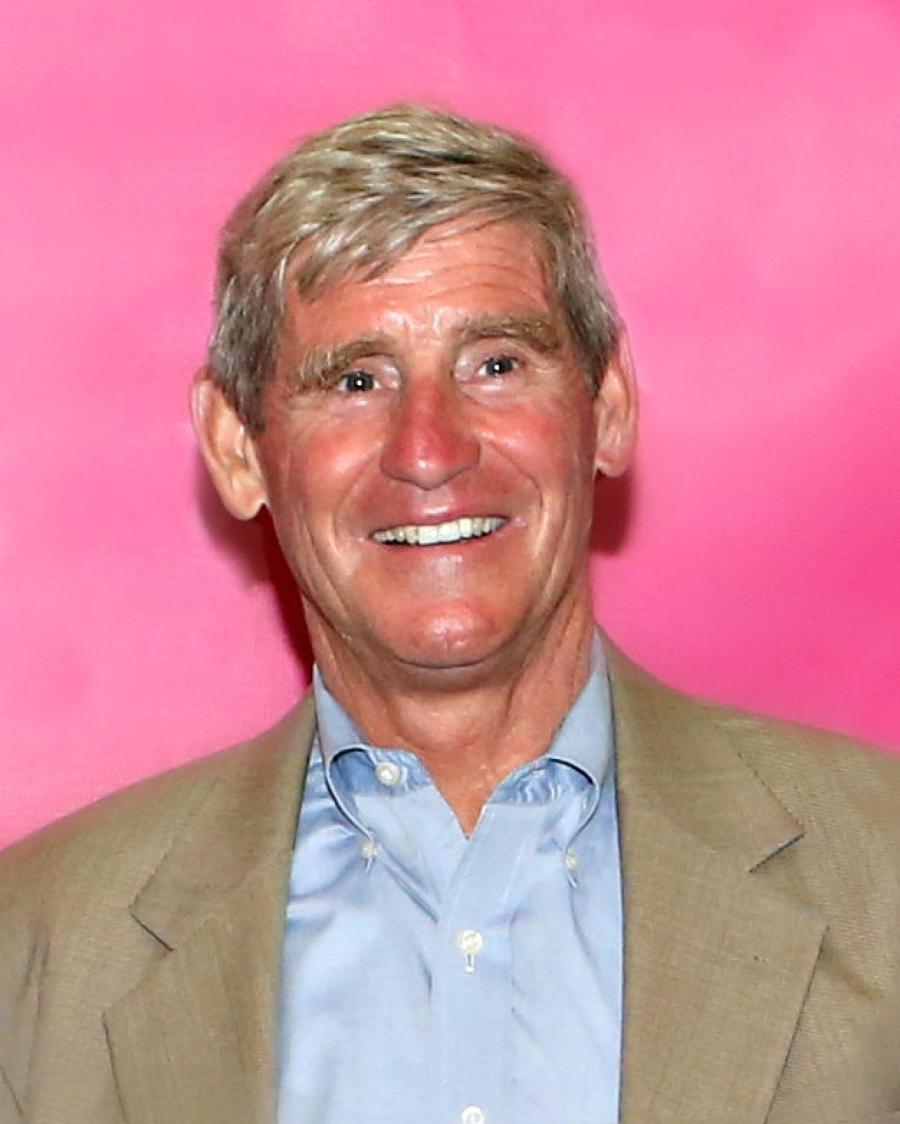 McKinney Drilling Company was founded in 1937 by the late Jack and Richard McKinney. From the need to improve the quality and increase production of bridge foundations, McKinney Drilling Company has become the leading drilled shaft foundation company in North America, with 70 years of milestones and innovations. The company has locations in Georgia, Kentucky, North Carolina, Ohio, Pennsylvania, Tennessee, Texas, West Virginia and Washington, D.C. Mr. Maher was based in the Colmar, Pa., location.