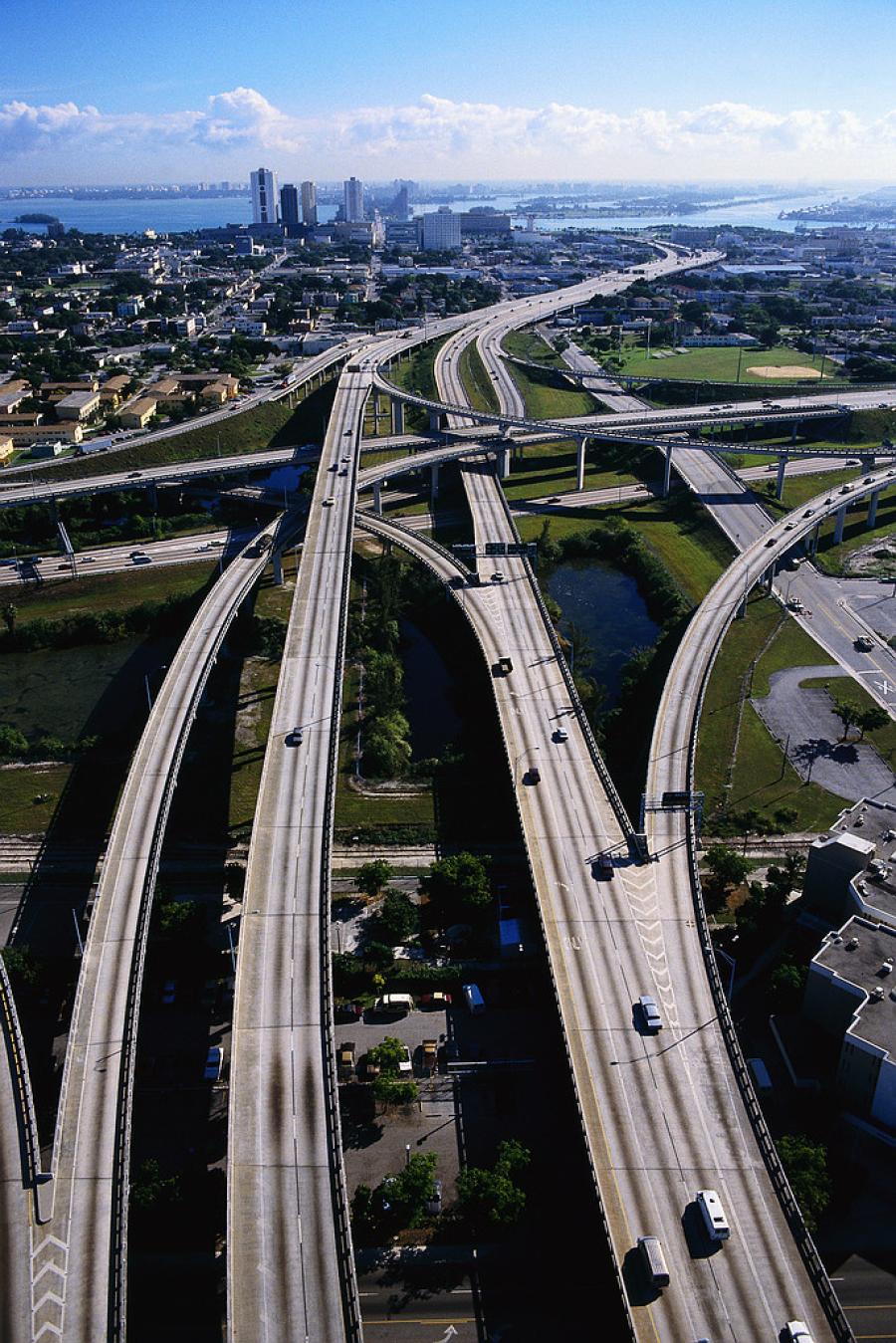 The 84-51 vote came after debate between Democrats, who contend the change is needed to increase transparency in the state's transportation funding process, and Republicans who argued it would erode local input.

While the measure wouldn't prevent the governor from financing projects that don't score highly, it would require an explanation for not following the scoring system in allocating funds for projects.

“This is about lining up our largest projects with our shared priorities,” said Del. Anne Kaiser, D-Montgomery. “This bill allows the people of this state to see why one project was prioritized over another.”

Republicans have criticized the measure as a response from Democrats who control the legislature to Republican Gov. Larry Hogan's decision not to move forward with a proposed light rail in Baltimore. Hogan has called the project unworkable and too expensive. Hogan, who went forward with a separate light rail plan in Montgomery and Prince George's counties, has highlighted the importance of maintaining roads and bridges throughout the state.

The governor campaigned in 2014 against major cuts in state aid for roads that were made during the recession and its aftermath to help balance the budget.

Republicans said the measure would steer greater focus on projects in more highly populated parts of the state, at the expense of rural areas.

“This bill I believe is a slap at the attempt to move us back to a balanced transportation system,” said Del. Anthony O'Donnell, R-Calvert.

A similar bill is pending in the Senate.