With construction completed at Messick's Equipment new building and location in Mount Joy, Pa., another large task needed to be undertaken: moving more than 100 pieces of towable equipment.

Messick's idea to involve the community with a tractor parade was a huge success — the team at Messick's had to stop the registration for the event when volunteers outnumbered the need.

On Nov. 20, a community of farmers and local businesses showed up in group slots of 25, between the hours of 8 to 10 a.m., and hooked their own tractors to Messick's inventory pieces, creating a nearly non-stop 7.5 mi. parade from the old location in Elizabethtown to Mount Joy.

Local police offered security and traffic directing, and hundreds of spectators along the route were able to take in and enjoy the entire parade.

In a show of appreciation for the support, Messick's gifted each participant a new embroidered jacket along with a sneak peak and first hand tour of the new building, in a "pre" open house.

The rest of the inventory is in the process of being moved, with hundreds of driveable pieces and attachments being trailered.

"We simply outgrew our old location," said Jay Gainer, general manager. "We have 14 acres and a 125,000 sq. ft. building, but there was really no place to build a new building or addition.

"We found the new location and spent the last couple years planning. January of 2021 we broke ground, and our soft-opening is scheduled for December 20th of this same year."

The new building more than doubles the usable space at 212,000 sq.ft. and sits on 20 acres. Much of the new store utilizes three levels, increasing the efficiency. The old location is currently under contract, with hopes of a sale being finalized in the near future.

"We were over-whelmed by the support of our local community and customers. It is really what makes this area special. When we had the opportunity to build right here locally and continue our same great sales and service experience, we were excited to move forward into the next chapter," Gainer said.

An official open house is scheduled for the week of Jan. 24. 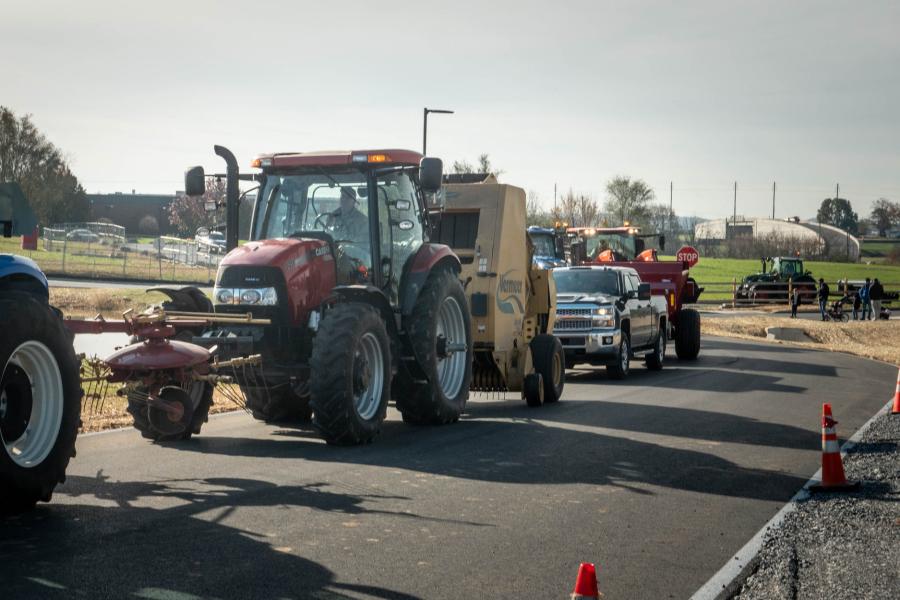