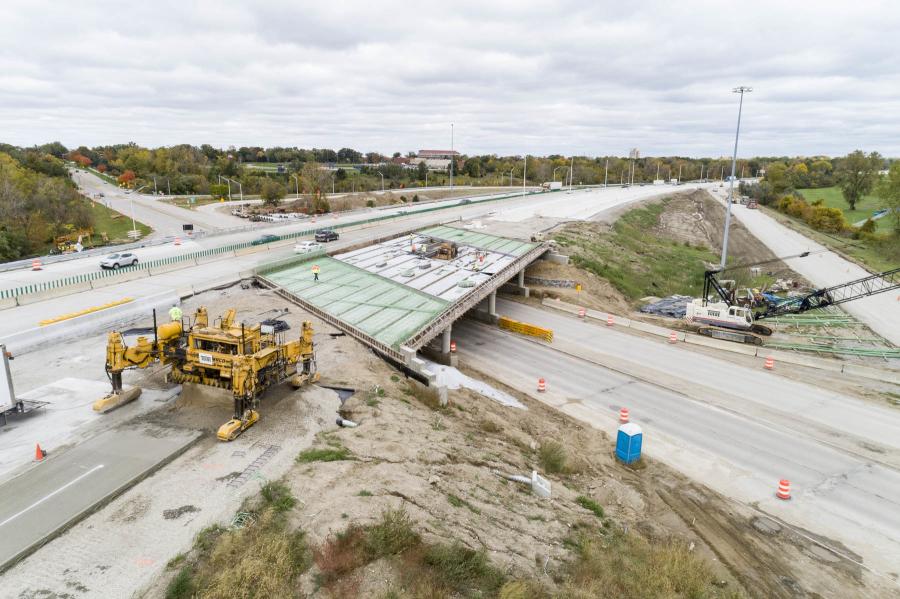 Work proceeds on the reconstruction of I-69 in Flint, Mich. The state Department of Transportation is using this and other road projects to test the longevity and costs of pavement set at various depths. (Michigan DOT photo)

The Michigan Department of Transportation began work this spring on the fourth in a series of experimental pavement projects designed to determine if thicker pavement equals a longer lifespan.

The experiments grew out of Public Act 175, which was passed by the state legislature in 2015 and established the Roads Innovation Task Force. Two projects on I-131 near Grand Rapids are complete, a third on I-69 in Flint is nearing completion and work on I-475, also in Flint, recently got under way. 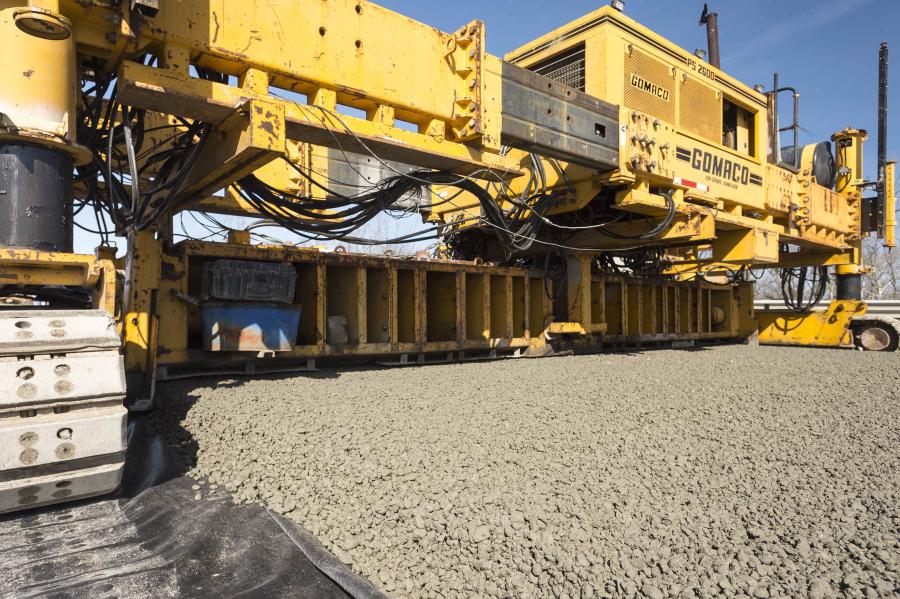 The differences between the stretches of road are in the depth of the poured material.

"Primarily, as far as any construction project goes, you start with a good foundation," said Curtis Bleech, MDOT statewide pavement engineer. "That's the principle — start with good foundation that is very well-drained.

"Another thing we are doing is a long-term evaluation to see if the longer life pavement costs less than the 20-year design. The thicker pavement is the longer life. What we actually have is four sections, four pavements, and for each one we are trying our standard design and the longer design."

The pavements are designed to withstand the impact of not only ice and snow, but of rain, as well. The thicker foundations must be drainable so that frost heave doesn't damage them. MDOT will monitor the stretches of pavement, recording the maintenance activities, the cost, the time they occurred and the condition of the pavement. Monitoring will begin at the two-year mark and continue every two years. 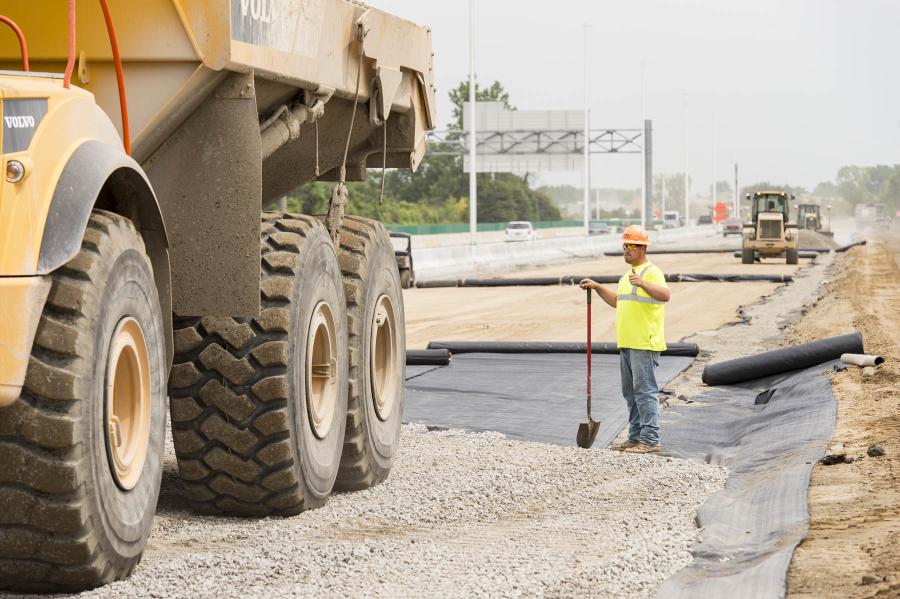 It will likely be 10 years before engineers can make an educated guess about how well the pavement is holding up and 20 years before they have truly good idea.

"We'll be going out and taking additional testing above and beyond what we usually do," Bleech said. "We'll look at that information compared to what we designed for. It's like a cookie recipe. Grandma can make those really good chocolate chip cookies, but can I make them just as good? 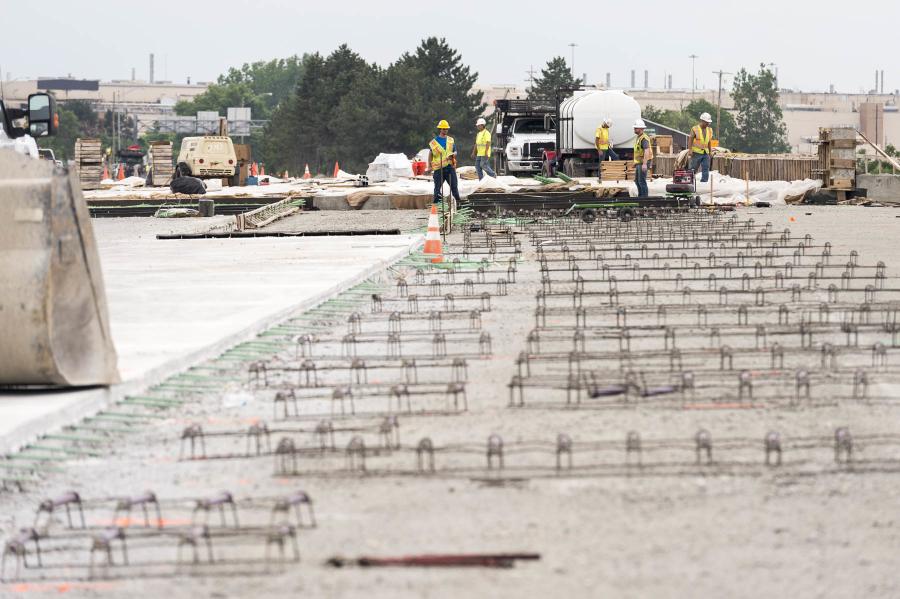 One other variable nearly impossible to predict is what transportation will look like in 50 years.

"Will we be driving cars 50 years from now or will we be driving the Jetsons' flying car?" Bleech said. "If you build for 50 years and all of the sudden a major development comes in, you have to tear out the infrastructure because you didn't predict that era of transportation. But we have to do it based on our current knowledge."