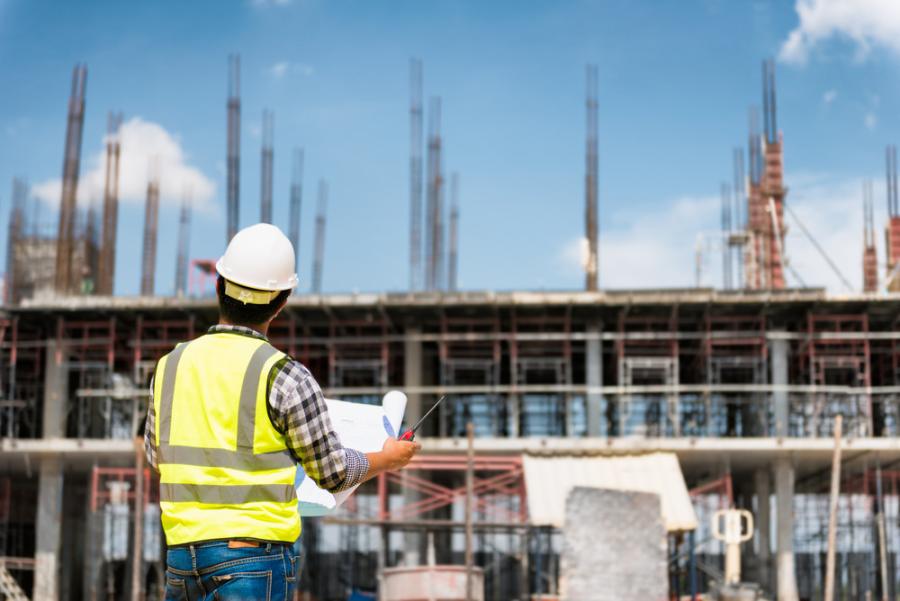 Northeastern Pennsylvania is experiencing record growth with more developers, brokers and companies looking at the region than ever before.

That is the assessment of John Augustine, president and CEO at Penn's Northeast, the regional economic development agency for site selection consultants, real estate brokers, developers and businesses looking to expand or locate to the region that includes Carbon, Columbia, Lackawanna, Luzerne, Monroe, Pike, Schuylkill and Wayne counties.

Augustine believes the best example of the region's unprecedented growth is the more than 70 million sq. ft. of new construction being planned on and around the Interstate 81/I-80 corridor.

"Our land is still affordable and accessible," Augustine told the Wilkes-Barre Times Leader. "Our talent pool remains strong. Our education system is second to none, and our utilities are some of the most reliable in the country. And our quality of life is amazing."

Added to that, he said, is the fact that, "the pandemic forced more online shopping than ever before, and new generations of consumers are purchasing more than ever before. Much of those goods come from overseas."

Augustine said the key to Northeastern Pennsylvania's economic success lies within the first mile of the logistic chain, or "drayage," which is the transport of freight from an ocean port to a destination.

"The amount of time and cost it takes to get the products from port to a distribution center is crucial," he said. "We are fortunate to be close to the third largest port in the U.S., the Port of New York and New Jersey."

According to Augustine, the last mile is the next and most critical component in delivery as more consumers want products as soon as possible.

"In one day's drive, you can reach one-third of the U.S. and half of Canada, giving [our region] a unique advantage."

So as more locations like Philadelphia and the Lehigh Valley run out of space and become unaffordable, he sees more companies looking to the state's northeastern counties

"That is where Penn's Northeast plays a crucial role [in regard to] marketing our collective assets," Augustine said. "Our community leaders realized 20 years ago that no single community has everything it needs and so we needed a way to show brokers and site-selectors and companies all of the positive attributes that northeastern Pennsylvania has to offer."

Penn's Northeast works with the state and its international office to showcase the region to the world, he told the Times-Leader.

"And the efforts are paying off. Not only are we attracting distribution centers, but manufacturing, plastics and agri-business are our fastest growing sectors, and we see that growth continuing."

In the next few years, Augustine predicted there will be much more available space in newly constructed buildings along the I-81/I-80 corridor, including:

Is Region on Road to Economic Recovery?

Jim Cummings, vice president of marketing at Mericle Commercial Real Estate Services in Wilkes-Barre, said, "the national commercial brokerage firm JLL lists eastern and central Pennsylvania as having a total industrial inventory of approximately 787 million sq. ft. of space, the second most for any market in the country. Only Chicago, with 1.3 billion square feet, has more."

He added that Greater Hazleton area's proximity to I-81 and I-80, as well as affordable operating costs, productive workforce, and the pro-business attitude of its local governments, are very appealing to major corporations.

"In competing metro areas, real estate costs are skyrocketing, and land is becoming scarce," Cummings explained. "With the new business parks that have been proposed, Greater Hazleton finds itself in a unique position to transform its economy and reverse long-term negative economic indicators such as high unemployment rates and below average family household incomes."

Since 2007, Cummings said Mericle's CenterPoint Commerce & Trade Park in Jenkins Township and Pittston Township has been one of the fastest growing business parks in the Commonwealth. Today, the park has 70 tenants and 7,500 employees. Mericle constructed most of the buildings in the park on speculation, with no tenants in-hand.

"We credit the state and local governments with creating a pro-business environment that made it worth taking on such significant financial risk," he continued. "CenterPoint's immediate highway access and proximity to the major metro areas in the northeast U.S., strong utility service, and affordable business costs, are some of the factors that have helped us attract companies to the park."

Since January 2020, Cummings said Mericle has seen an increase in inquiries for industrial space.

"We have been able to accommodate quite a few of the businesses in our buildings located throughout Lackawanna and Luzerne counties," he said.

Earlier this year, Sen. John Yudichak, I-Swoyersville, said $1.19 billion in private investment leveraged the creation of 2,362 jobs and the retention of 2,622 existing jobs, while spurring an economic ripple effect that sustained 11,048 jobs in the region.

"The entire I-81/I-80 corridor is bustling with new economic development and poised to create thousands of new job opportunities in northeast Pennsylvania over the next decade," he noted. "Northpoint, Blue Cup Ventures, Mericle, Blue Creek and Hazleton Creek Properties are just a few of the private developers lining up to invest in the transformation of the I-81/I-80 corridor into the number one place to do business in Pennsylvania."