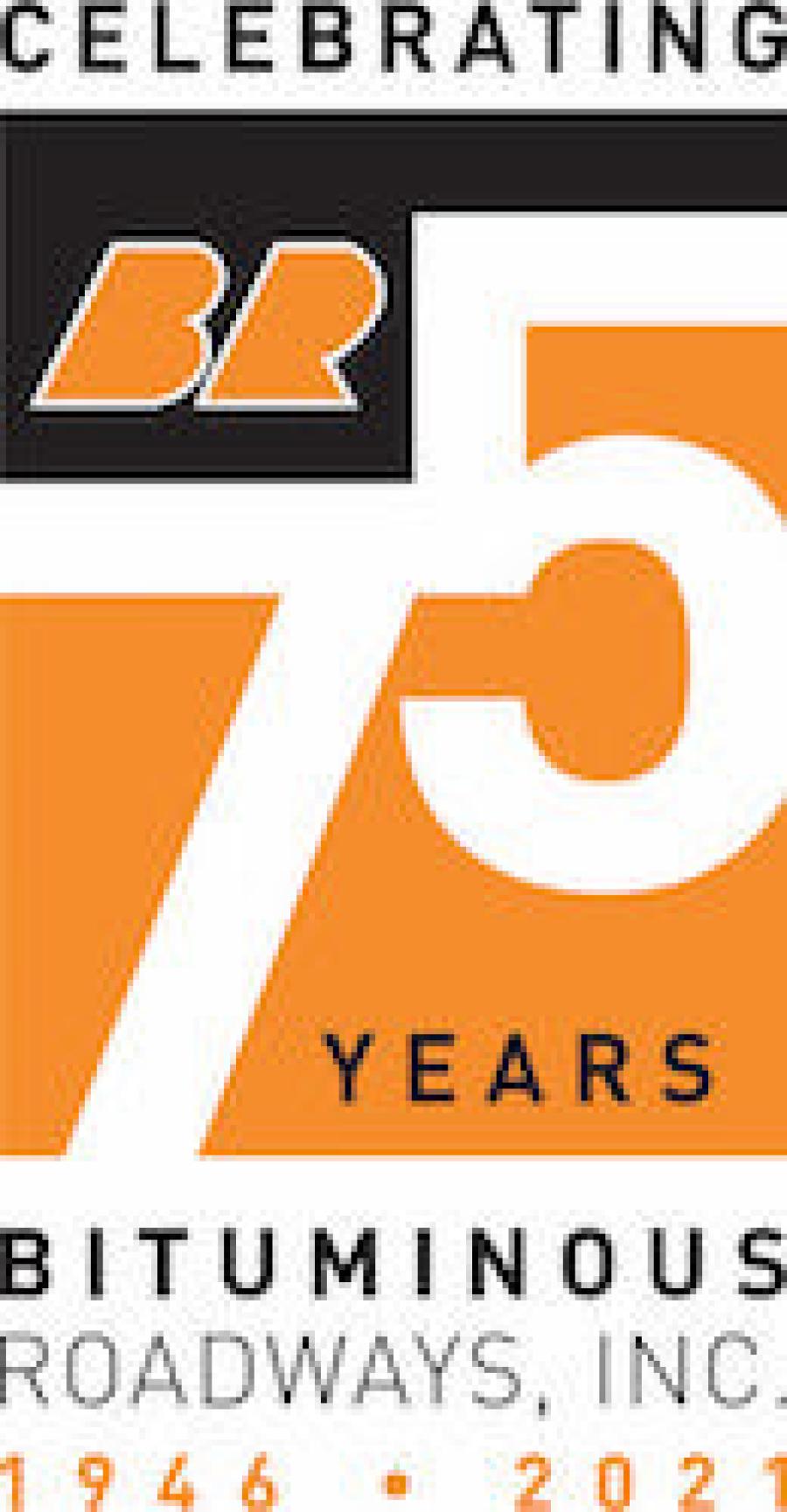 Bituminous Roadways Inc. (BR), a Minnesota asphalt contractor, will celebrate 75 years in business this year. The company, which began with a three-man crew in 1946 and has grown to more than 200 employees during the 2020 paving season, has much to celebrate.

"I am proud of the company, where we've come from and our future," said Kent Peterson, BR CEO/president. "When I started as president of the company in 1996, we had two asphalt plants, now we have four. The company has seen a tremendous amount of growth throughout its history."

BR started in 1946 when Al Wendell began residential paving operations out of an asphalt plant in south Minneapolis. As the company grew, Wendell hired more estimators, including Palmer Peterson in 1958. Wendell and Peterson became fast friends, one might even say more like father and son.

When Wendell passed away in the late-60's, Palmer bought the company. Palmer's son, Kent, worked at BR during the summer months throughout high school and even into his college days. Eventually, Kent would be named president of BR in 1996 and has run the company since. The Petersons consider BR a three-generation, family-run company.