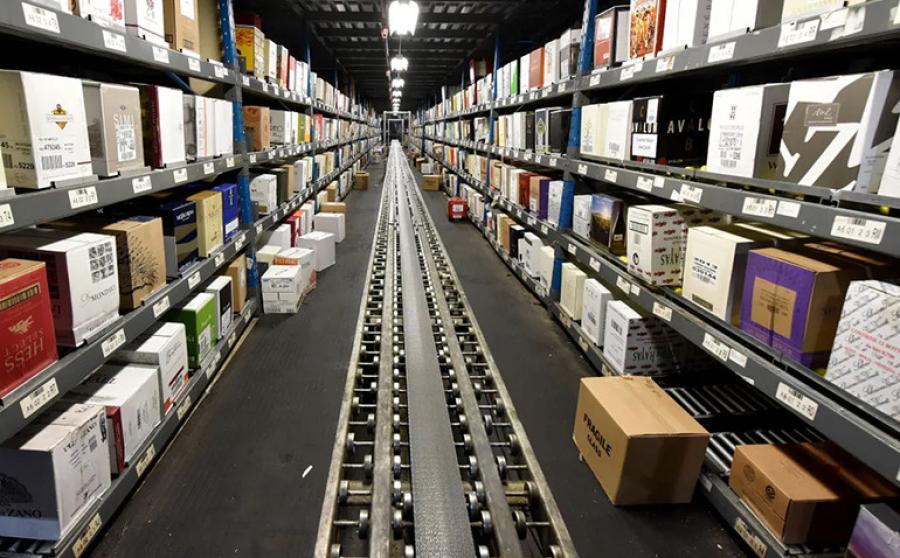 Currently, Mississippi’s ABC and its warehouse controls all alcohol distribution in the state, selling an estimated three million cases of wine and liquor each year.

Alcohol retailers in Mississippi are welcoming the news that their struggle to meet demand over the past two years may soon be coming to a foreseeable end. The state's Legislature agreed on a bill which will result in the construction of a new alcohol distribution warehouse in the Jackson area.

GulfLive.com, a Mississippi and Gulf Coast online news source, reported April 14 that Senate Bill 2844 passed with bipartisan support, although neither chamber of the legislature got entirely what it wanted. Representatives in the House pushed for the state to get out of the liquor business entirely, while the Senate was in favor of spending money on the new distribution center, but with the Mississippi Alcohol Beverage Control (ABC) continuing to run the warehouse.

In the end, the two chambers compromised, with passage of the bill resulting in the issuance of $55 million in revenue bonds for the modernized storehouse, while the day-to-day operation of Mississippi's liquor distribution will now be run by an independent contractor hired by the state.

"Our position in the House was to privatize it, like Louisiana, and the Senate position was to maintain ownership, so what we arrived at was somewhere in the middle," Rep. Hank Zuber of Ocean Springs, told GulfLive.com. "Neither one got 100 percent [of] what [it] wanted, but the two things that kept coming up were how much would it cost to bring the warehouse operation up to today's standards, and what do we do to be able to keep up with demand, because right now we're not."

Gov. Tate Reeves is expected to sign the bill into law later in April, and it will go into effect July 1.

Currently, Mississippi's ABC and its warehouse controls all alcohol distribution in the state, selling an estimated three million cases of wine and liquor each year. In fiscal 2021, ABC brought in $100 million in revenue to the state, derived chiefly from the 27.5 percent markup required by law on alcohol sold by Mississippi to licensed retailers, who then pass that cost along to customers.

Like many of the laws ABC is charged with enforcing, its 211,000-sq.-ft. warehouse in the South Madison Industrial Park north of Jackson is old (built in 1983) and outdated, as well as incapable of keeping up with demand from the roughly 1,250 licensed retailers across the state — an issue exacerbated, GulfLive.com reported, due to increased demand for wine and liquor during the COVID-19 pandemic.

Zuber and his fellow legislators are hopeful the new warehouse, coupled with third-party administration (TPA) of the operation, will not only result in that demand being met, but with greater revenues for Mississippi.

"As I've said before, I wanted to see the state get out of the business of storing and distributing alcohol, but this is progress," he said. "It's a tremendous move forward in terms of trying to meet the demand and modernize the warehouse. Hopefully, once everything is in place and the warehouse gets built, the TPA will operate it more smoothly, more efficiently and meet the demand, especially down here on the coast – and bring in more revenue than what we're bringing in now."

New Facility to Be Built Within 50 Miles of Jackson

Under the provisions of the bill, the $55 million will be funded largely through a 25 cents-per-case shipping surcharge levied on distillers who store product in the state warehouse.

The TPA would be given a four-year contract and be paid per case of alcoholic beverages sold, while the state would cover the costs of maintaining the warehouse.

In addition, the new ABC distribution center is to be erected on property within 50 mi. of the Capitol building in Jackson, the TPA is to be consulted in the construction of the facility, and the warehouse is to be designed to "meet demand for the next 25 years," an interesting provision given the current warehouse is nearly 40 years old.

Zuber said he was unsure of the time frame regarding the new facility's construction. He told GulfLive.com that the project would have to go out for Requests for Proposals (RFP), "but I'm sure we're going to want to move on this as quickly as possible."