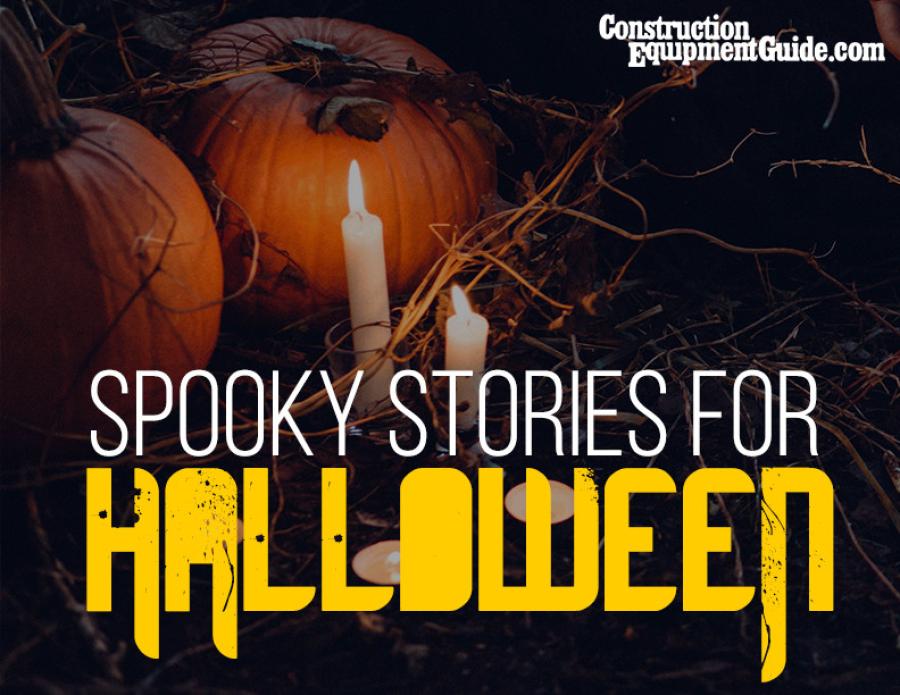 Happy Halloween from everyone here at CEG! In honor of this haunted holiday, we wanted to share a couple of our spookiest construction stories with you! Check them out if you dare!

At the Overlee Community Pool in Arlington, Virginia, a young girl in Victorian clothing appeared in the window of a 100- year-old house. Patrons can sometimes hear odd bumps and noises or sometimes come across odd cold patches in the house. The appearances have even prompted one of the construction workers to run for the hills.

Construction Disrupted By Elves Or Hidden People In Iceland

Contractors who were drilling for oil in north Iceland have been trying to ask permission for drilling. The huldufolk, or hidden people, have been objecting to the drilling and the contractors ran into repeated, unexplained equipment malfunctions with their drilling gear.

A contractor who was hired to remodel serial killer Ted Bundy's childhood home claims to have encountered ghosts in this Washington state residence. On at least two occasions, the words “Leave” and “Help me” were found written in sheetrock dust in the house.

When the new owners of the Roseman in Lincolnton, North Carolina, began their major renovation before moving in, they had no idea that there were already residents living there. The Rosemans soon made their presence known, in friendly ways; and have since also become friendly with the construction workers.