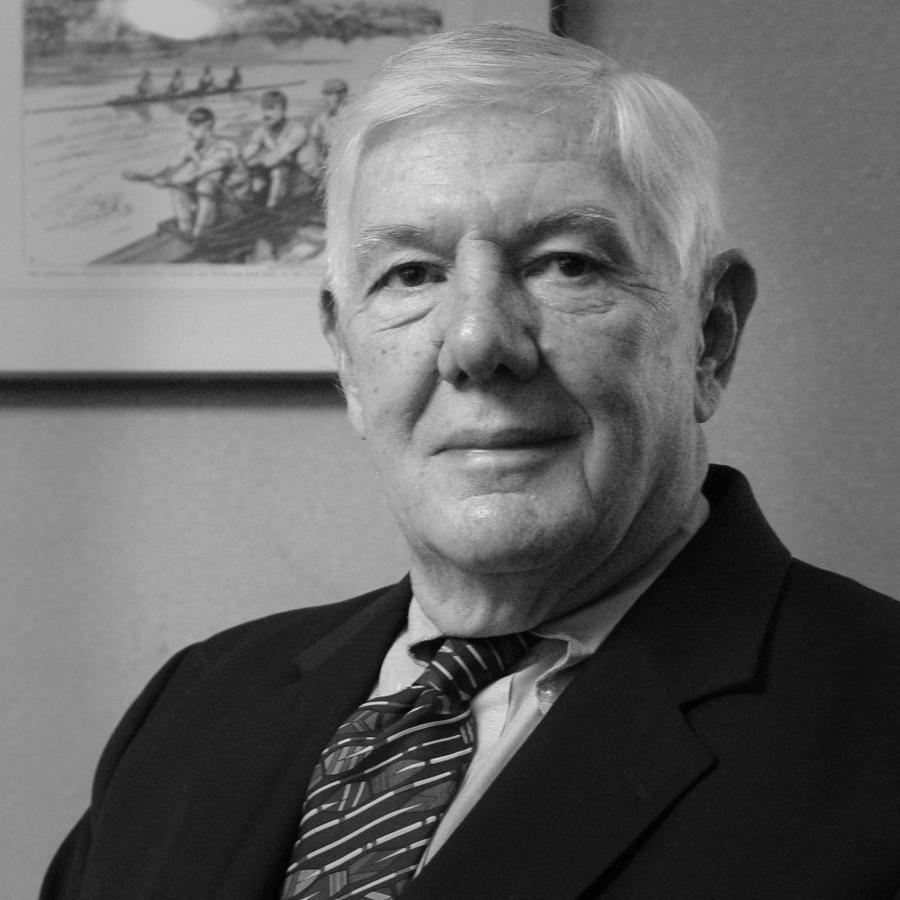 Born June 16, 1929, Mr. Smith was, and did, many things throughout his life, including roles as son, brother, student, athlete, alumnus, husband, father, business executive, board member, leader, mentor, grandfather, great-grandfather, a great addition to any social event and a very, very good friend.

Mr. Smith was most proud of being a loving husband for 61 years to Mercedes Gery Smith and for being the father of six children, plus 14 grand-children and three great-grand-children. As the youngest of four brothers, he kept his extended Smith family clan an important part of his life. He is survived by his six children: Ford (Mary-Jo), Field (Mary), Gery McKenna (John), Ashley Holton (Jack), Peter and Hunter (Lisa) and their children and grandchildren. He was predeceased in death by his wife Mercedes, his parents Henry and Helene and three brothers Hank, Les and Art.

A Navy veteran and graduate of the Wharton Business School, Mr. Smith built a career in industrial sales, marketing and management at both the dealership and manufacturer level. In 1983, he was named to Modern's board of directors. He worked alongside company founder Joe McEwen as Modern expanded well beyond its material handling beginnings and into construction equipment, a rental group and more.

Mr. Smith joined the Modern Group full-time serving for a time as company president, later executive vice president and chairman of the board. He was a constant presence within the company with a clear vision of how to make Modern a successful organization and worked tirelessly to drive others to achieve it, according to the company.

For the current generation of Modern owners, Mr. Smith was a mentor, a friend, as well as the person in the room never afraid to ask the tough questions and expect well-considered answers. He possessed a calm, forged by decades of experience, a love of life and devotion to his family.

“What we can say most about Jack Smith is that, to many of us, we would hope nothing more than to be as blessed a person as him. A fulfilled life; over 60 years of marriage, children, over a dozen grandchildren and another generation on the way.

“His generosity to share moments and wisdom was a guiding light for so many of us,” a company spokesperson said.

“Jack never asked us to look back on how we did something prior. He would always ask how could we look at the problem at hand with new eyes and fresh ideas. Jack Smith embodied everything a Modern owner should be and we are honored to have spent so many years with him.”