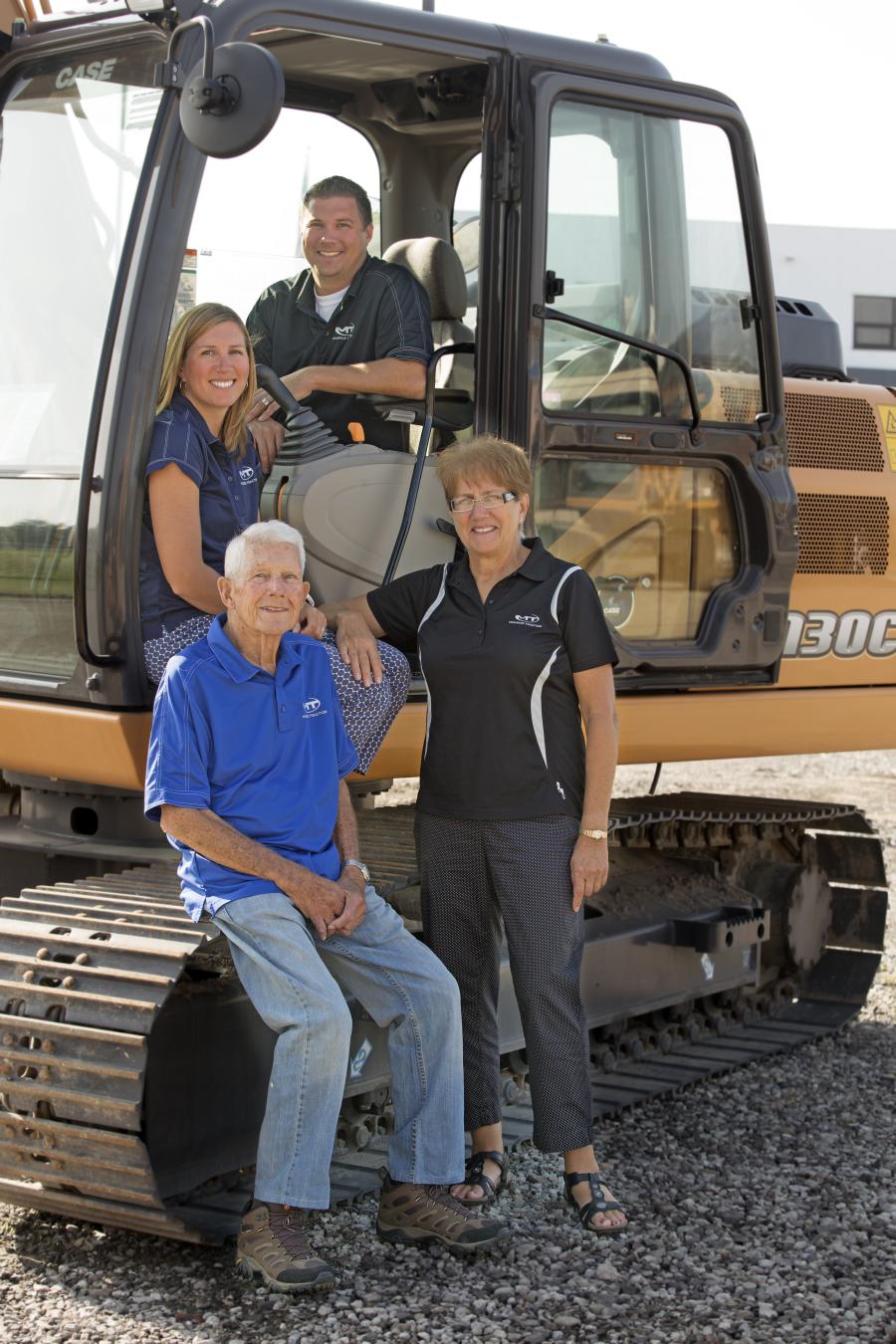 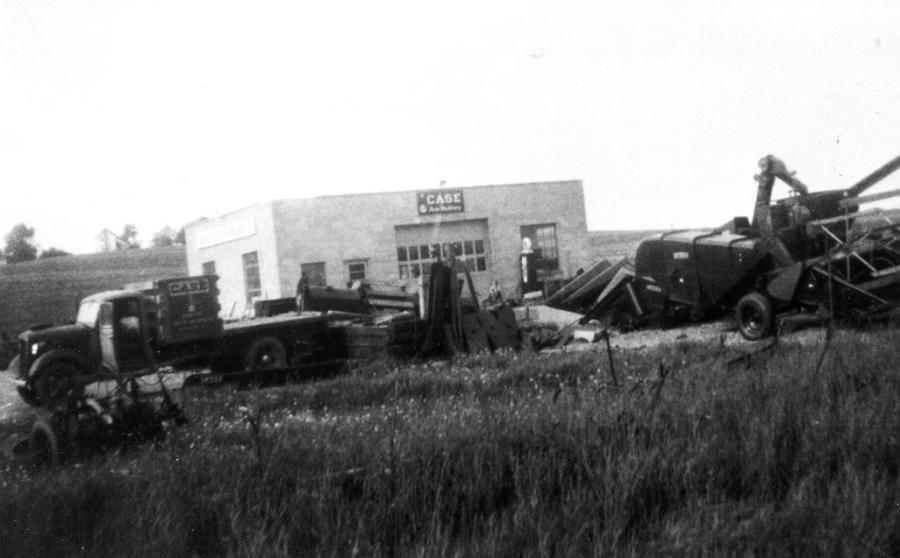 That's where Monroe Tractor's founder Henry Hansen and his wife, Dorothy, opened the doors to their family's Case agriculture dealership.

Hansen built his customer relationships on trust and adapting to a changing world for long-term survival. In Monroe's case, Hansen was a pioneer in what today is a major business — rental. The concept was a success that quickly led to increased competition for both rental and permanent business.

After graduating from Kent University and engaged to be married, ready to settle down, Henry's daughter Janet Felosky joined the company in 1972 working as a parts technician, then as a credit assistant and on to credit manager for several years.

In 2001, Janet's son, Chris Felosky, joined the family business where he served as a sales representative for five years. After gaining sales experience, Chris was named the product support manager of Monroe Tractor. Here, he developed a new department and new focus for all Monroe Tractor locations — the ability for Monroe Tractor to produce the parts and service solutions its customers' needed, regardless of the brand equipment they owned. Chris next took on the role of corporate parts and service manager for both the agriculture and construction equipment stores. In 2016, he accepted the role of the agriculture division's general manager and was named president of the company in 2019.

Janet's daughter, Laura Wilkas, joined the company in 2011 and took the role of marketing director. She successfully re-branded Monroe Tractor and continues today working with the 13 branches building the culture, company values and the Monroe Tractor brand. 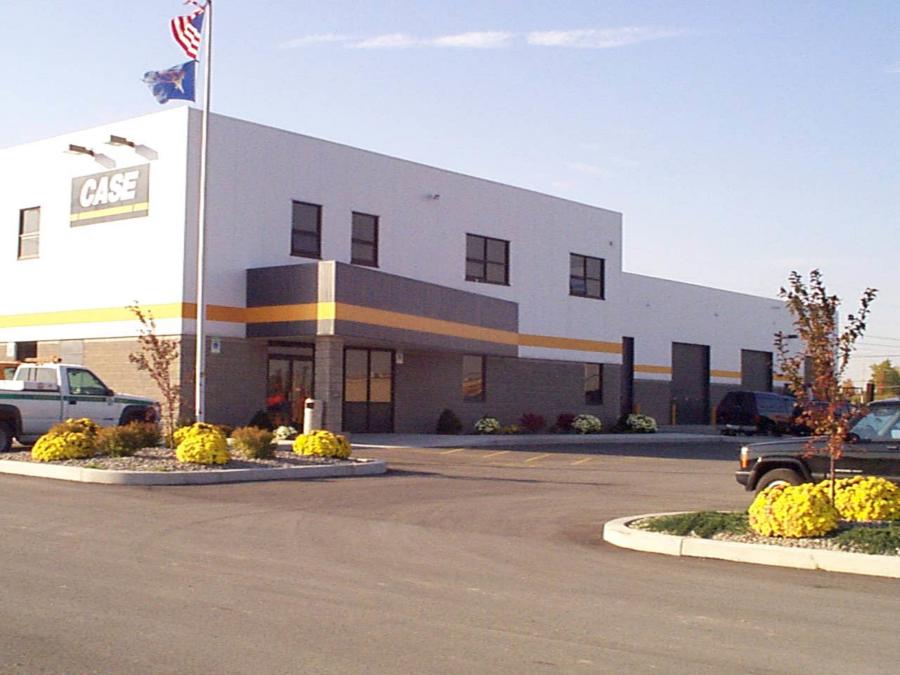 In 2013, Janet took over the CEO role from her father to allow him to step aside.

Monroe is backed by the reputation and performance of the Case, Case IH, Wirtgen Group, LeeBoy, Screen Machine, Claas, Kuhn Krause and several more brand name equipment lines. It also offers a broad inventory of OEM and aftermarket parts and a team of service technicians that provide in-shop service, emergency service and field service with trucks that can make in-shop equipment repairs on site.

Monroe Tractor also has developed relationships with local educational institutions at various levels of study. At events, it educates students about the array of career opportunities with the company and supports interns that have transitioned to be some of its valued employees.

Monroe Tractor has remained family-owned and operated and continues to grow today across New York State, Massachusetts, Rhode Island, Connecticut and Vermont. The entire Monroe Tractor team, at all 13 locations, looks forward with great anticipation to guiding Monroe Tractor toward its next 70 years of growth.