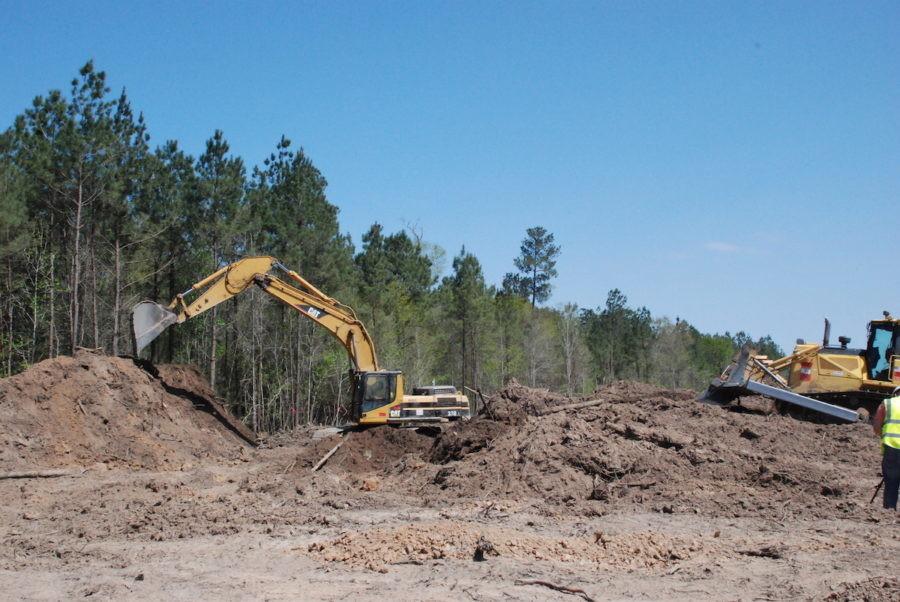 The improvements by construction crews helped SH 249 earn project of the year by the American Public Works Association (APWA) in October.

After several years of work, Precinct 2 Commissioner Charlie Riley found validation in his efforts to construct the Texas 249 toll road through a portion of Montgomery County after the effort was named project of the year by the American Public Works Association (APWA) in October.

Marcel Khouw, president of the American Public Works Association Southeast Branch, presented the award for the group's largest category for projects over $75 million to Riley during a recent commissioners' court meeting. 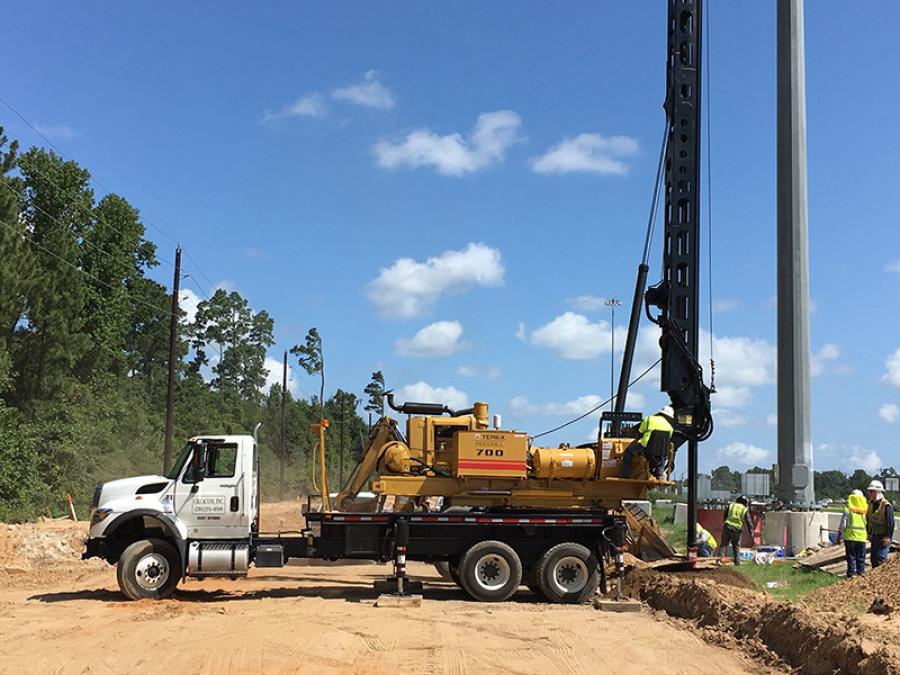 During his presentation, Khouw outlined the criteria used to select the project, which opened in early 2020, including safety performance, good construction practices, benefit to the public and importance to the community.

"The 249 tollway project excelled in all these areas," Khouw said. "We want to thank Commissioner Riley for delivering a quality project to the public. In addition, we would like to thank the staff of Precinct 2 and the Montgomery County Toll Road Authority for their efforts in continued work and maintaining and operating the 249 tollway."

The toll road, Khouw added, will continue to benefit the public into the future.

"In just the short time the tollway has been open, it has spurred new development, provided traffic congestion relief and increased connectivity to central Texas," he said.

"There is no way in the world we did this alone," Riley said. "When this thing started years ago, we had help from folks down in Harris County, chambers of commerce from all over the state of Texas. We had help from other engineering firms, there were people from all over helping us put this project together."

Riley called the toll road a "hard project to put together but worth it.

"To see what this road has done in just over a year and a half is just amazing," Riley said. "It's going to continue to do amazing things for not just Precinct 2 but for the whole county."

In June 2018, the county sold $87.7 million in revenue bonds used to fund the project and repay Montgomery County the $15 million it loaned MCTRA to jump start the construction of the road.

During that meeting, MCTRA financial adviser Terrell Palmer said no county tax dollars have been used or pledged for the payment of the revenue bonds. Revenue bonds, unlike general obligation bonds, are repaid from the toll revenues raised by a project.

The APWA is a nonprofit, international educational and professional association of public agencies, private sector companies and individuals dedicated to providing high-quality public works goods and services. APWA serves its members by promoting professional excellence and public awareness through education, advocacy and the exchange of knowledge. APWA is headquartered in Kansas City, Mo.