More than 1,300 equipment items and trucks were sold in the auction for more than 100 owners, including a complete dispersal for Venuti Enterprises Inc., a family-run operation closing shop after 34 years.

"We started selling with Ritchie Bros. in 1990 — they provide excellent local customer service and their auctions reach buyers around the world," said Peter Venuti, vice president of Venuti Enterprises. 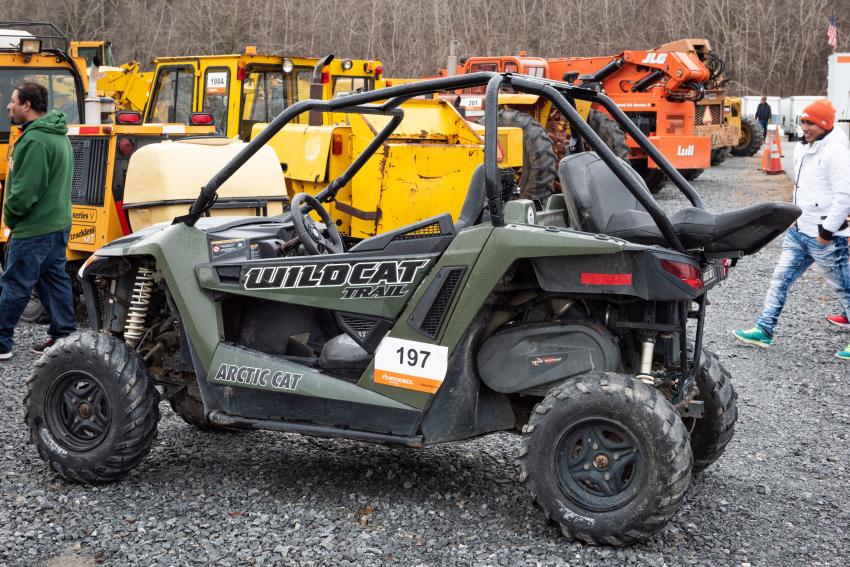 This 2014 Arctic Cat Wildcat Trail 4x4 Side by Side garnered a lot of attention. 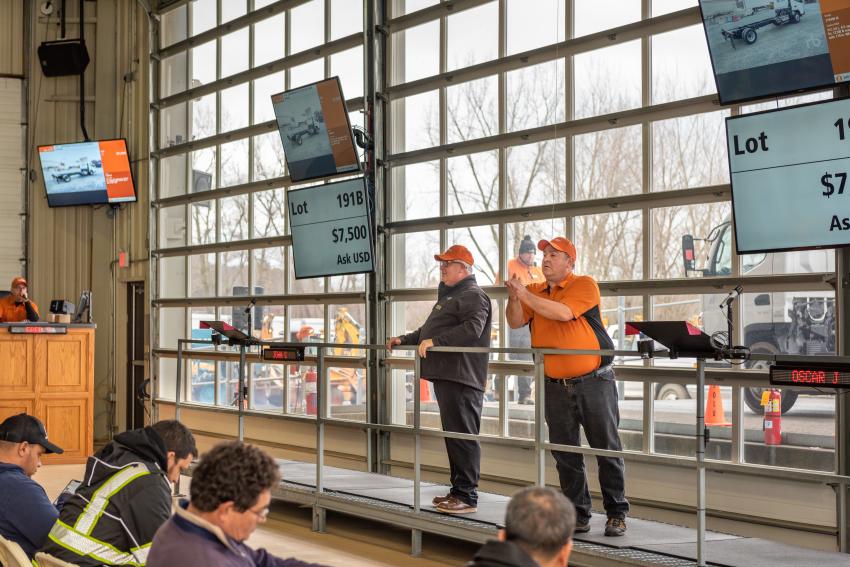 Oscar J. and John C. of the Ritchie Bros. team adding in bids for a 2014 Mitsubishi FEC72S COE S/A cab and chassis. 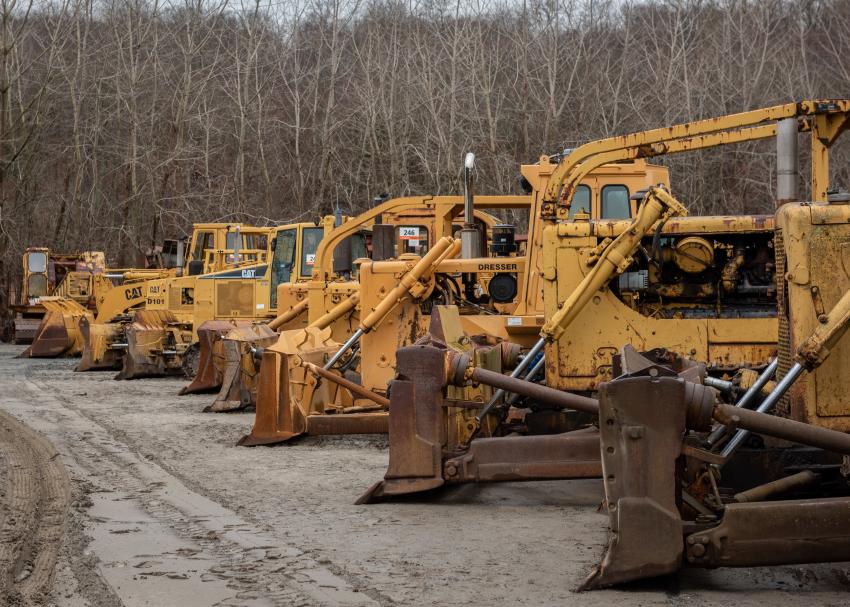 There were several brands of crawler tractors to bid on. 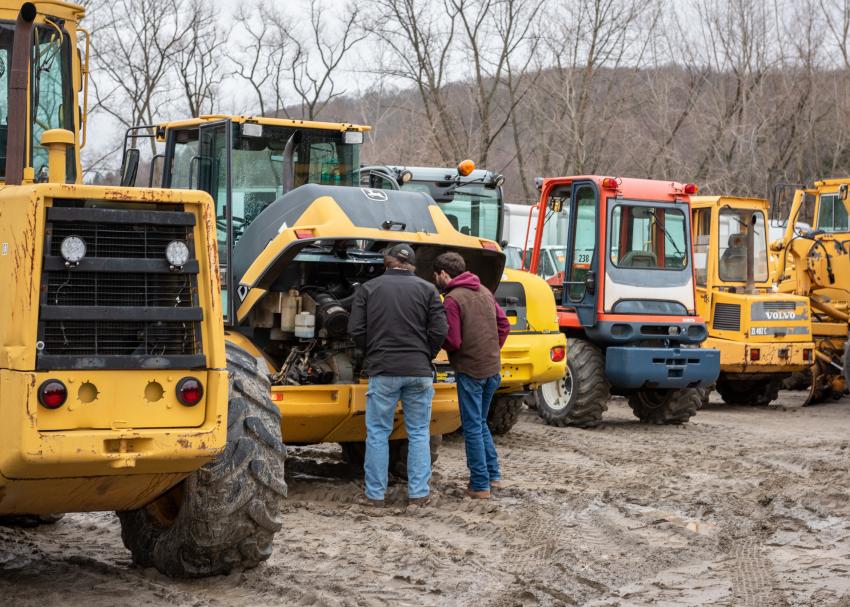 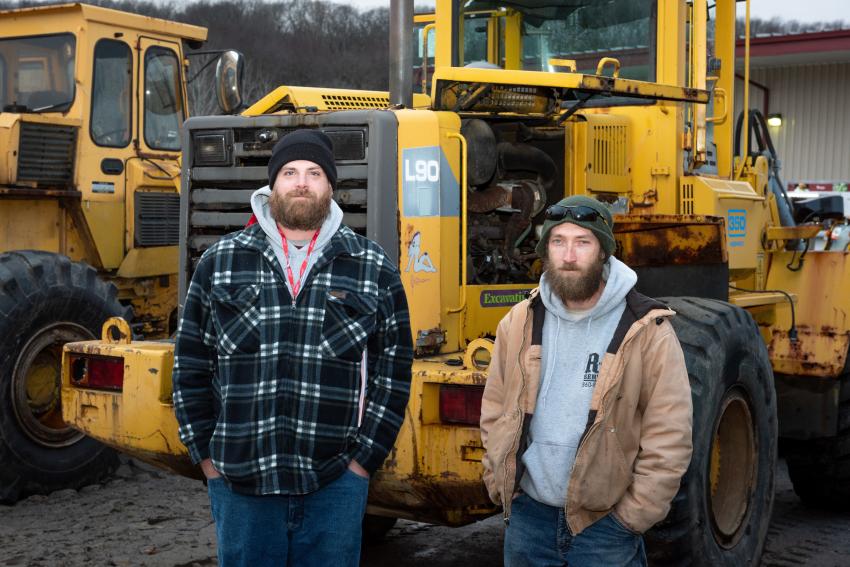 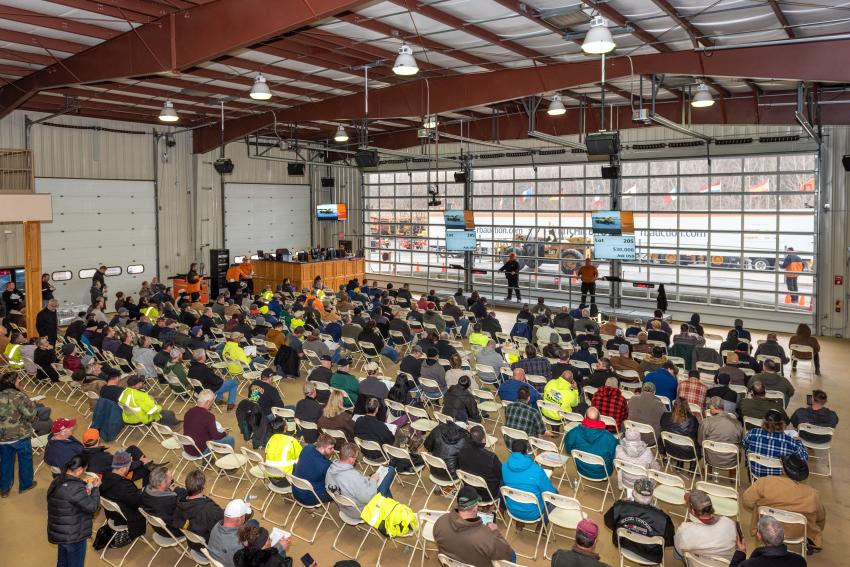 Attendees of Ritchie Bros.’ auction in North Franklin, Conn., bid from the comfort of the indoor facility while the equipment drives by on the outdoor display ramp. 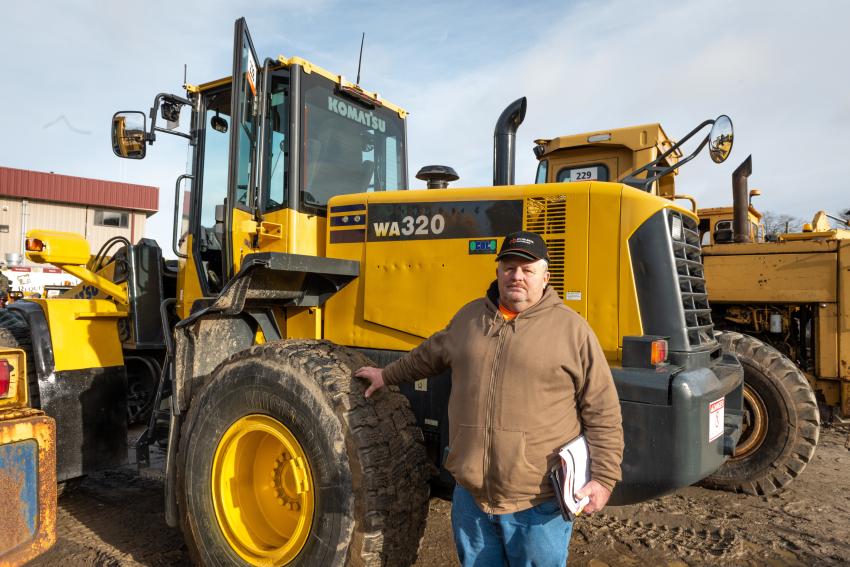 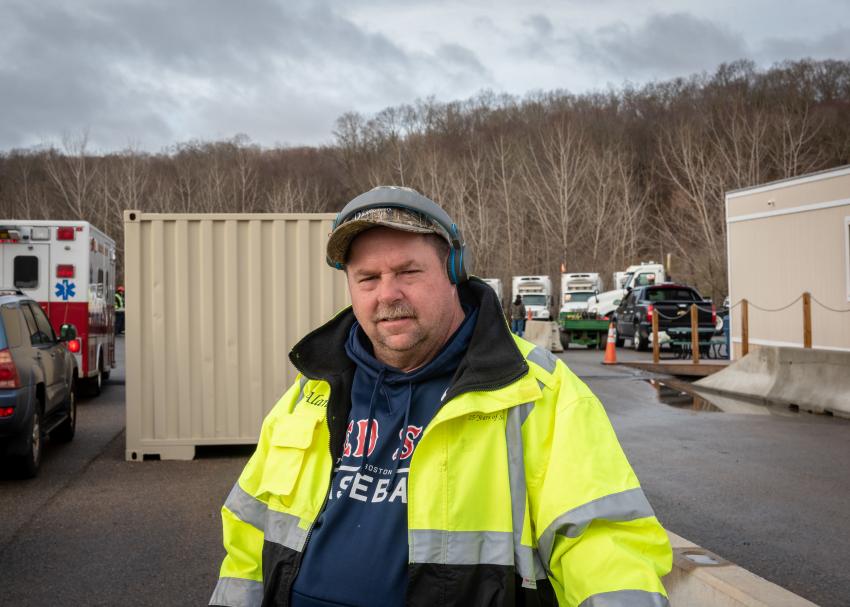 Alan MacDougall of ALM Services in Waterford, Conn., was outside of the North Franklin Ritchie Bros. facility waiting for the bidding to start. 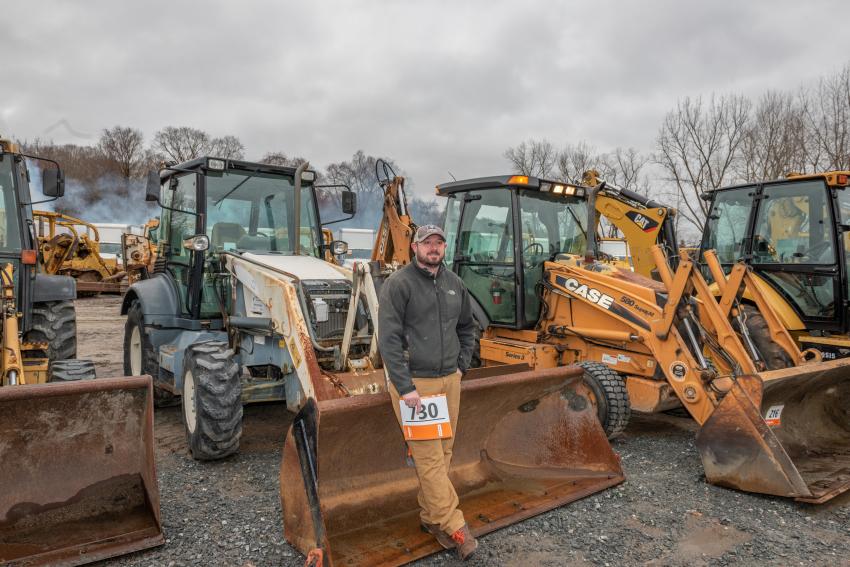 Jeff Morton of Lisbon, Conn., stands in front of the many choices of backhoes. 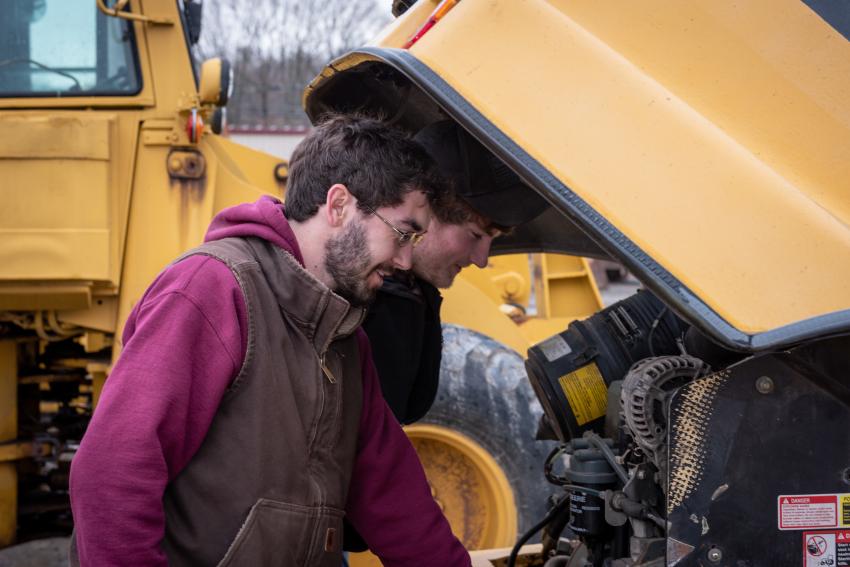 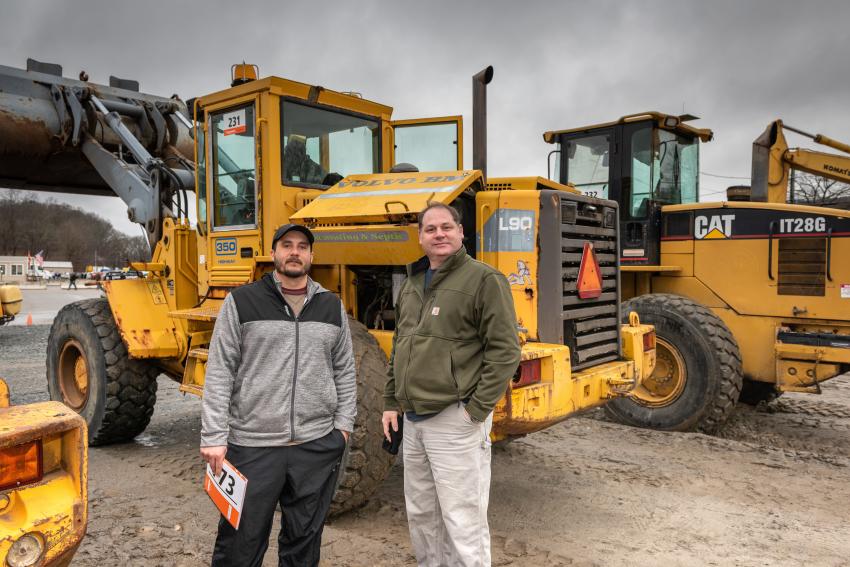 Wender Gomes (L) of Proscape Company and David Bruschi of Guardian Group Properties, both of Shrewsbury, Mass., are looking at a 1994 Volvo L90B integrated tool carrier. 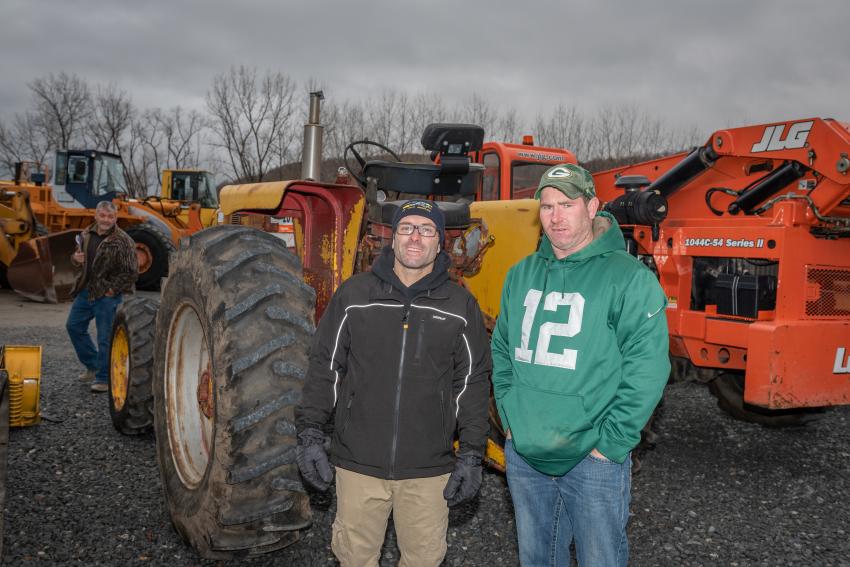 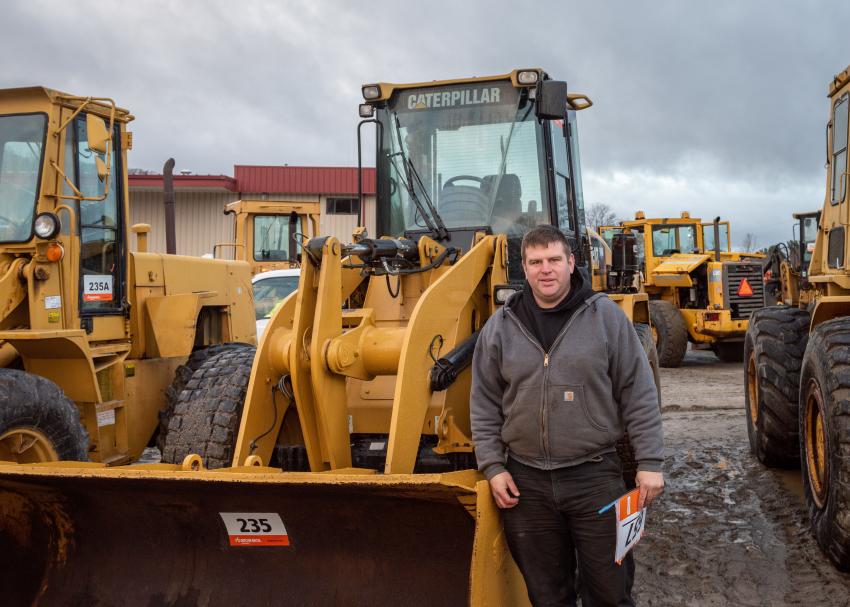 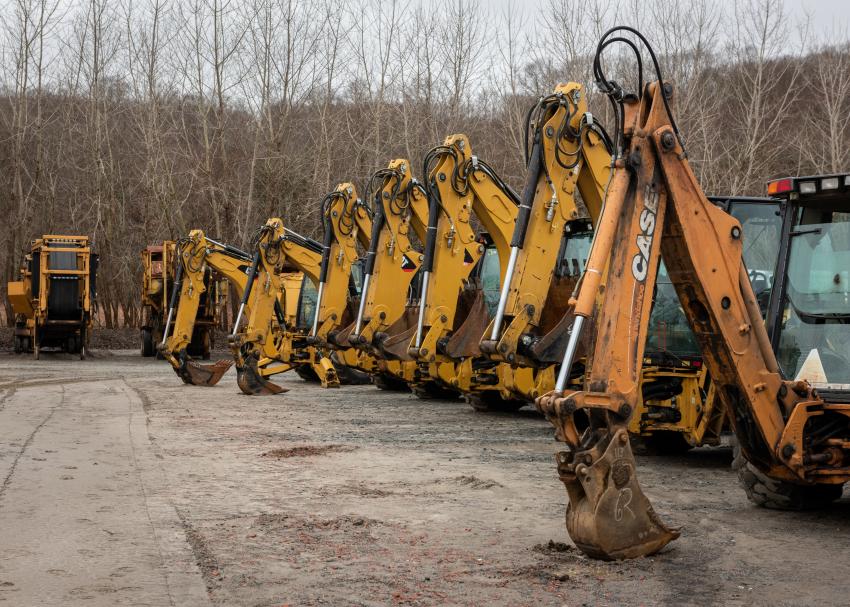 There was an assortment of Case and Cat backhoes to choose from.