More Than $2B in Highway Construction Coming to Houston 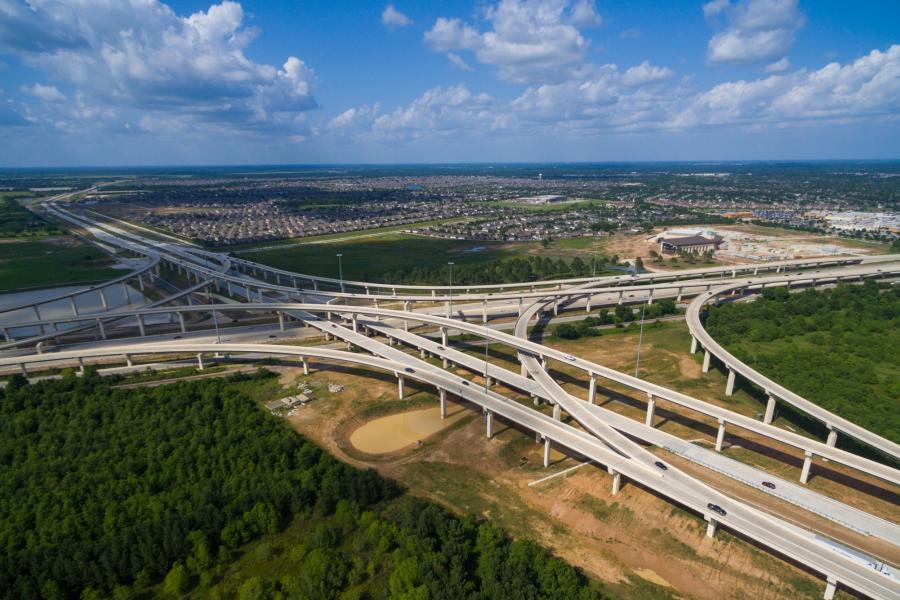 Crews will widen Texas 99, the free portion of the Grand Parkway in Fort Bend County, from FM 1093 to Harris County, at an estimated cost of $59 million.

One of Houston's biggest attractions to out-of-staters is the continuous new construction and communities that keep growing every year.

From plazas to river walks and office buildings, Houston upholds its reputation of being a city full of opportunities — and traffic. 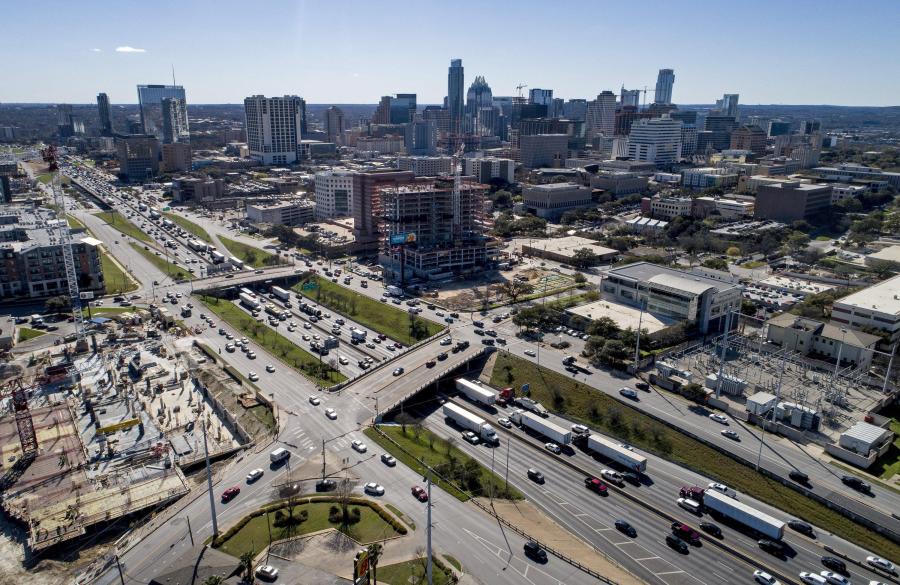 The Houston Chronicle recently reported that Texas Department of Transportation construction spending expects to top $2.2 billion for the Houston region for fiscal 2022, which is almost double the 2021 total.

James Koch, director of transportation planning and development of TxDOT in Houston, said that the projects funding are spread across the region.

"[2022] is going to be a very big year for our region, and for the contractors," Koch told the Houston-Galveston Council's transportation advisory committee. "You will see a lot of barrels and cones out."

As first reported by the Houston Chronicle, various other projects also are planned around the area including:

New bridges across Texas 288 are set to break ground to give more of a freeway-like form. TxDOT has built up $135.6 million worth of work on overpasses in Brazoria County and plan on widening Texas 36, which is expected to cost $70.9 million. 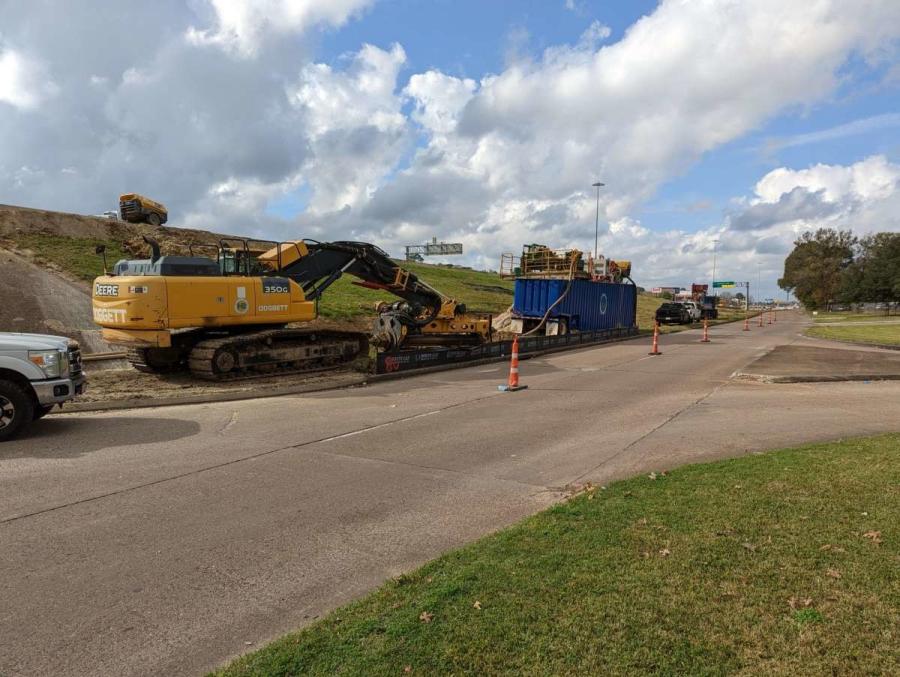 Metropolitan Transit Authority will continue smaller improvements including Westheimer within and outside Loop 610, making bus shelters accessible and working on targeted street repairs.

The Galleria has seen months of reconstruction on Interstate 69 and Loop 610 which will not be ending anytime soon as crews prepare to demolish the main lanes of Loop 610.

The construction doesn't end there. I-10 from Brookshire to Sealy and I-45 south toward Galveston from League City will be widening in 2022 as well.

The city's growth over the past 20 years has led to constant construction, and it doesn't seem to be ending anytime soon.

A combined $19.88 billion from state officials have shifted from other state accounts targeted to relieve traffic without tolls.

Voters approved $7.5 billion in new projects and upgrades in 2019 for the Metro just weeks before the pandemic hit and changed commuting patterns worldwide. A busway along I-10 is planned as a potential station and route in the next two to three months which will allow transit officials to receive federal transit money by mid-2022 as they continue to design.

This project will be seen from downtown west into Uptown for the linchpin in Metro's expansion of rapid transit, the lanes connect downtown to the Northwest Transit Center at I-10 and Loop 610, a major stop for park and buses.

Officials said they hope to begin construction by late 2023 and start service in 2027. 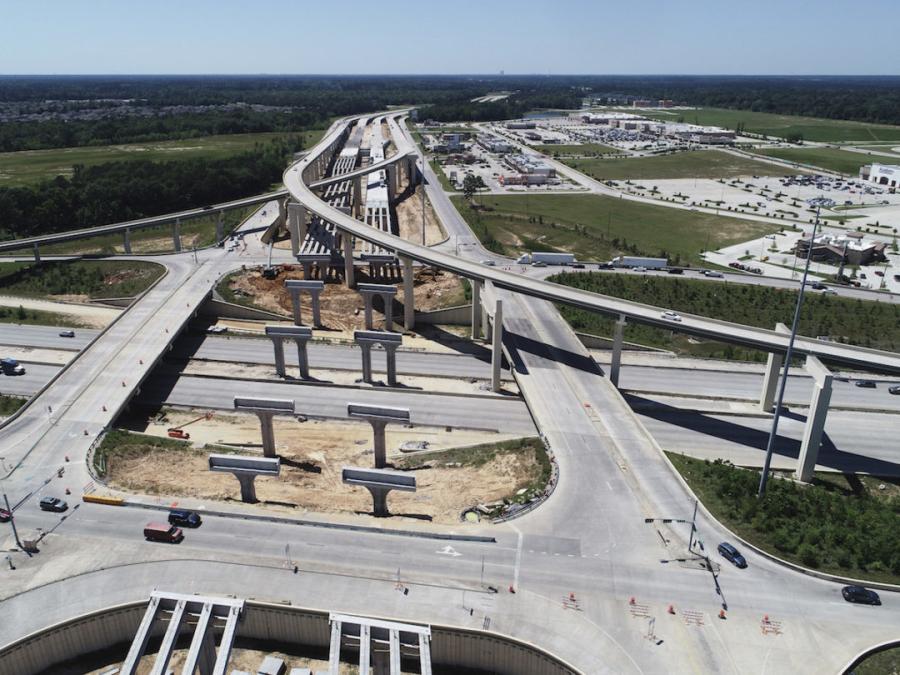 Inner Katy is expected to see a 25-mi. BRT line from the Tidwell Transit Center north of Kashmere Gardens, south through Fifth Ward and the Eastside. The line turns west through Third Ward and Midtown and through Greenway Plaza and south of Uptown connecting to the Silver Line in Post Oak.

The University Corridor will connect to the Westchase Park and Ride near Westpark and Beltway 8, eventually.

Expected to be built in five phases, it is the largest rapid route Metro is planning across 19 Houston area zip codes. Construction of the line will not begin until 2025, though Metro officials said multiple of public meetings will be held as the project proceeds, some early ones likely in 2022.