More than 2,900 equipment items and trucks were sold in the auction, including 69 excavators, 30-plus skid steers, more than 30 loaders, 10 dozers, 180 aerial work platforms, more than 80 dump trucks, 180 truck tractors and more. All items were sold without minimum bids or reserve prices. CEG 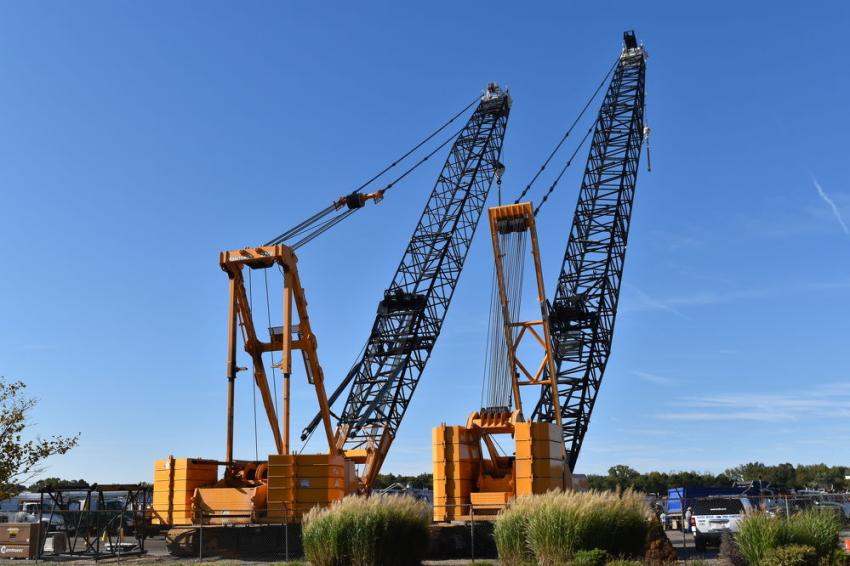 Two Manitowoc cranes are set to go on the auction block. 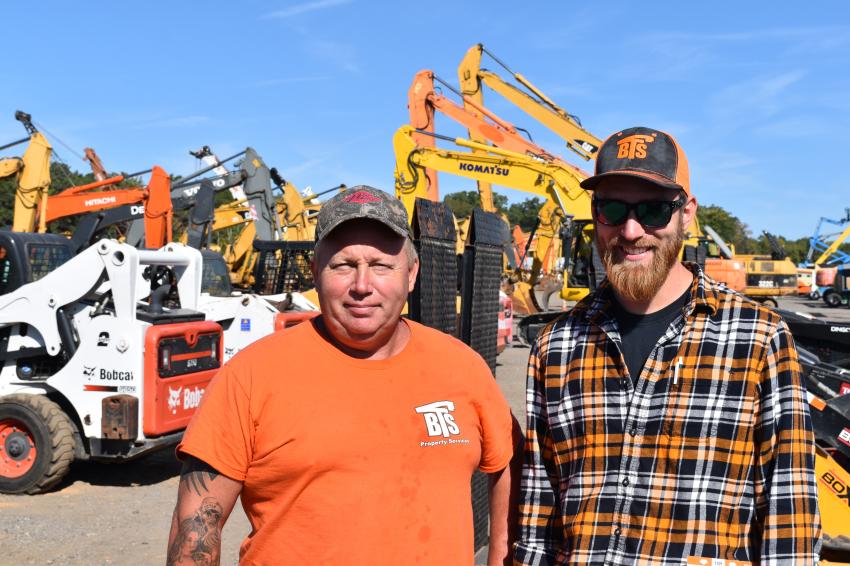 Todd Griffith, the “Everything Man” and Nick Lonkowski, owner, both of Bucket Truck Services (BTS), travelled from Mountville, Pa., for the sale. 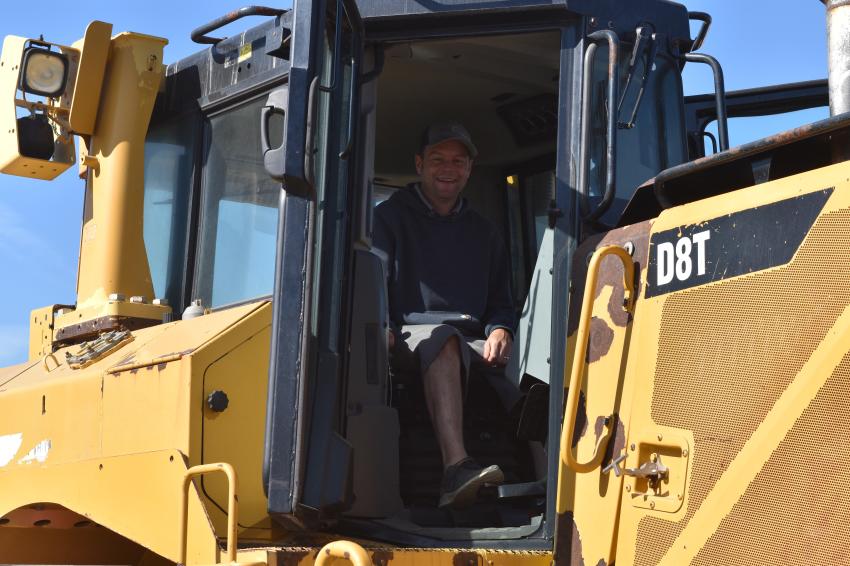 Sam Foster, vice president of Cedar Lane Excavations, Davidsonville, Md., was a kid in a candy shop sitting in the cab of this Caterpillar D8T. 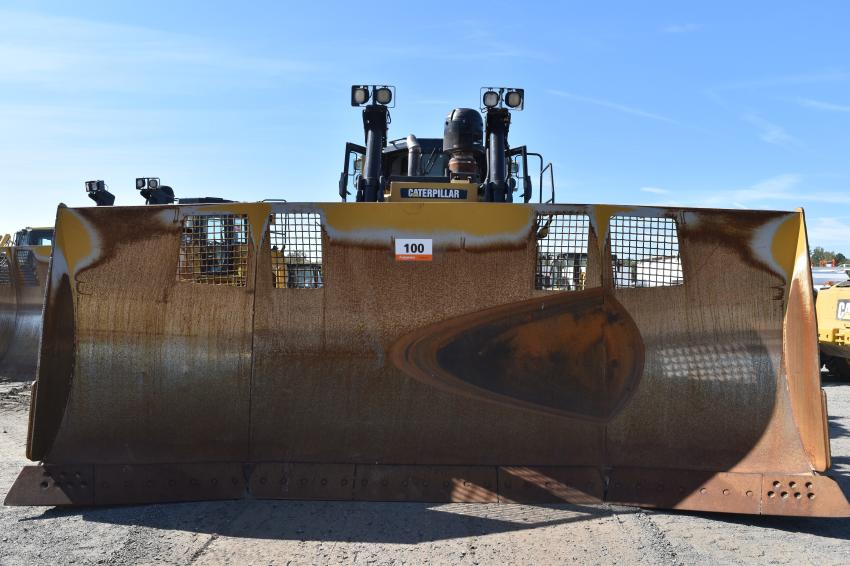 A Caterpillar dozer awaits a new owner during the auction. 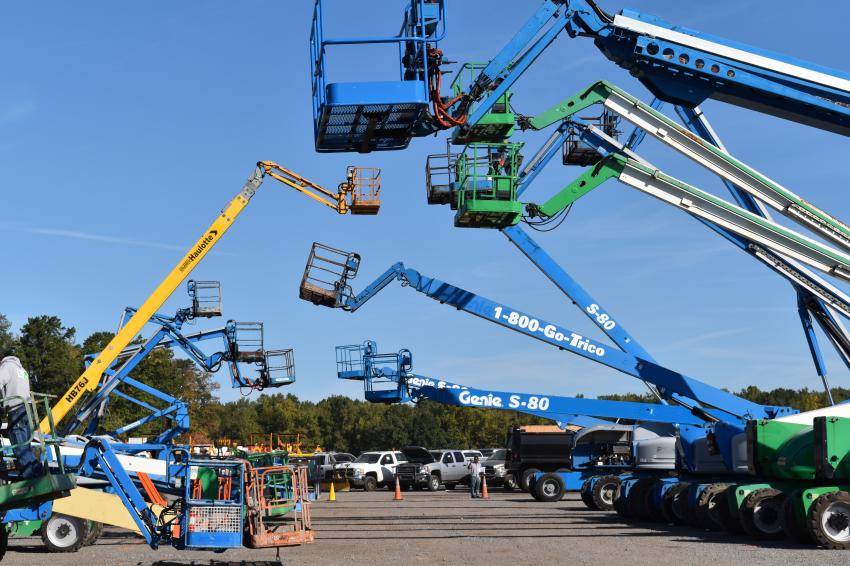 During the auction, 180 aerial work platforms went to the highest bidder. 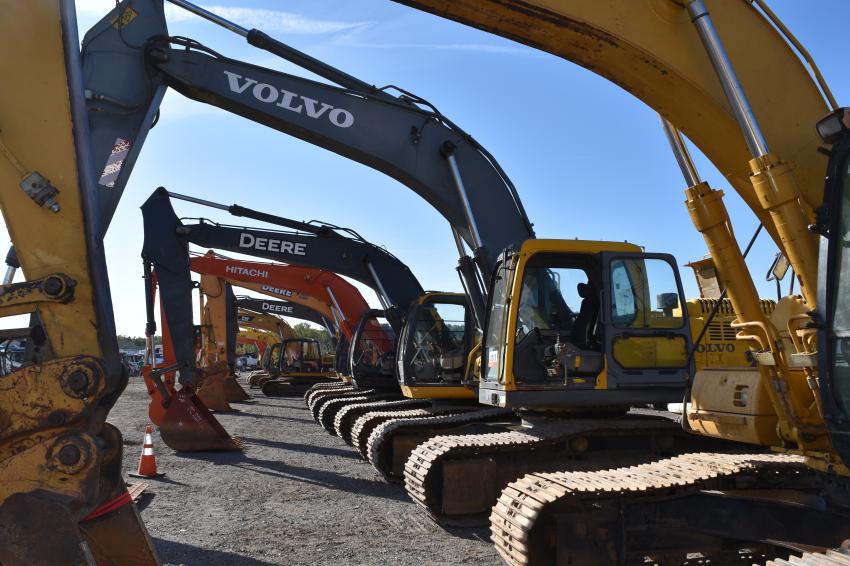 More than 2,900 equipment items and trucks were sold in the auction, including 69 excavators. 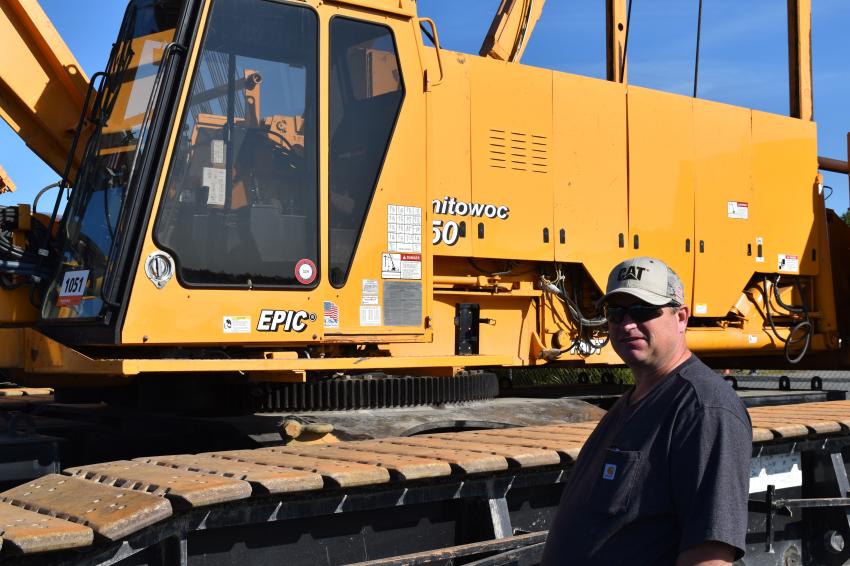 Jim Osborn, equipment manager of Kiewit, Sterling, Va., looks at two cranes that he believes Kiewit once owned. Typically, these cranes are red, but Kiewit is known for custom painting its cranes yellow. 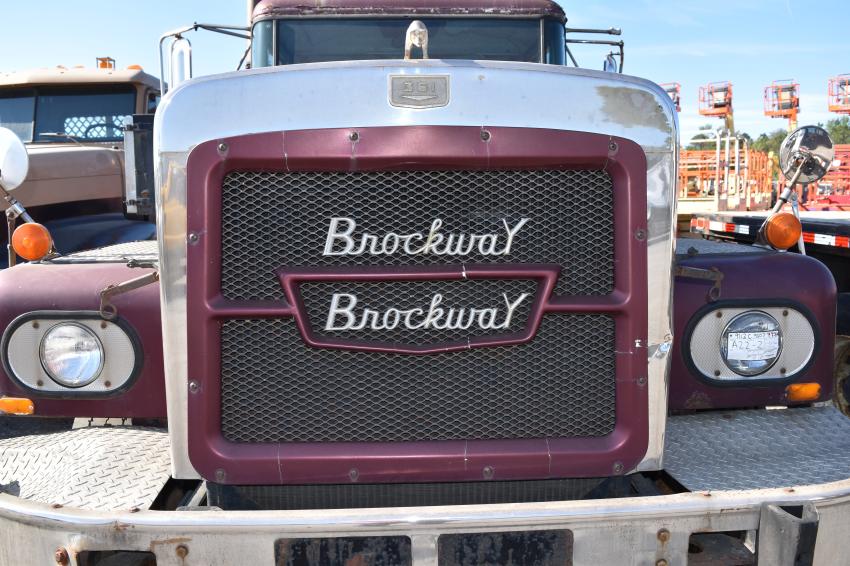 Brockway Motor Company was a builder of custom heavy-duty trucks in Cortland, N.Y., from 1912 to 1977. It was founded as Brockway Carriage Works in 1875 by William Brockway. His son, George Brockway, later turned the carriages into a truck manufacturer in 1909. 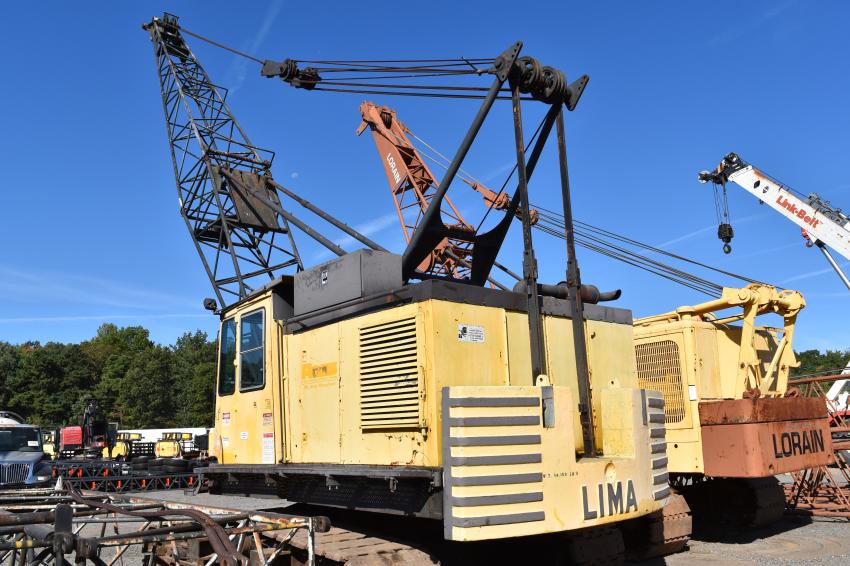 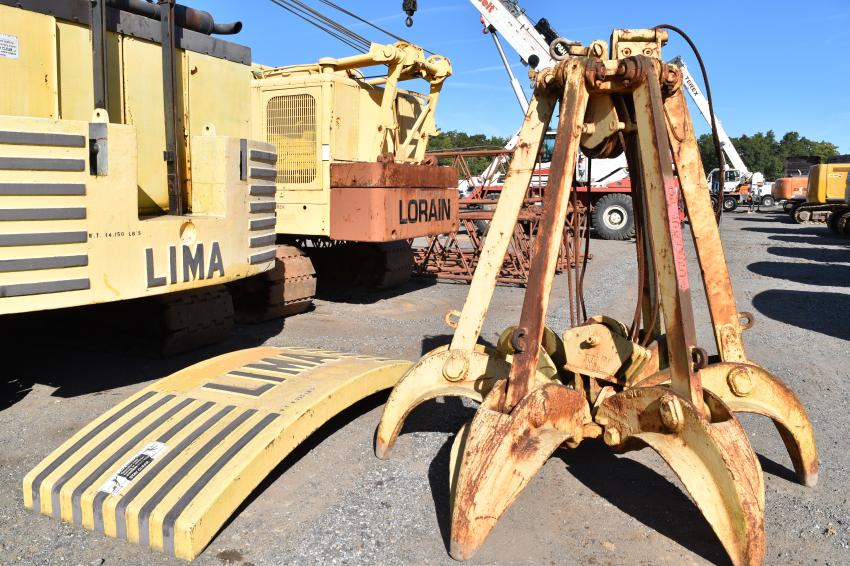 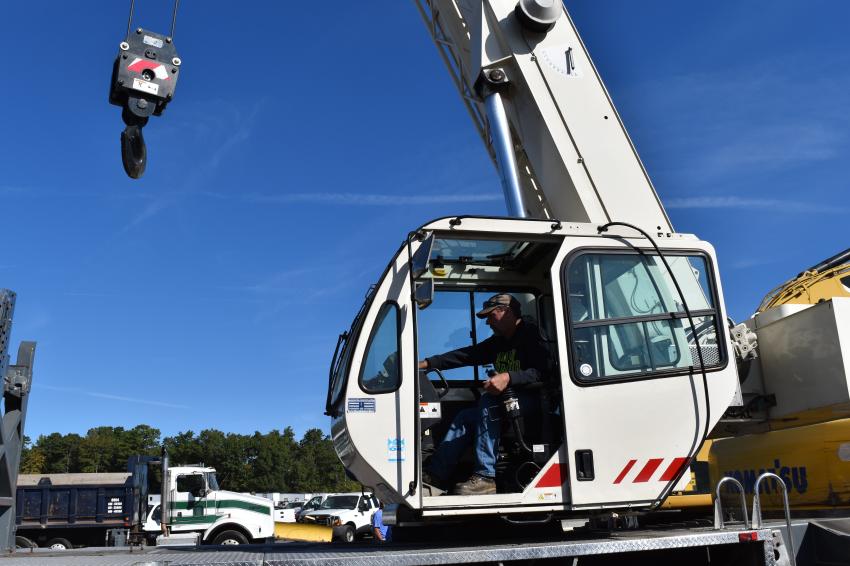 Richard Ward, owner of Wards Crane Service in Colora, Md., tests out a crane before it goes up for bid. 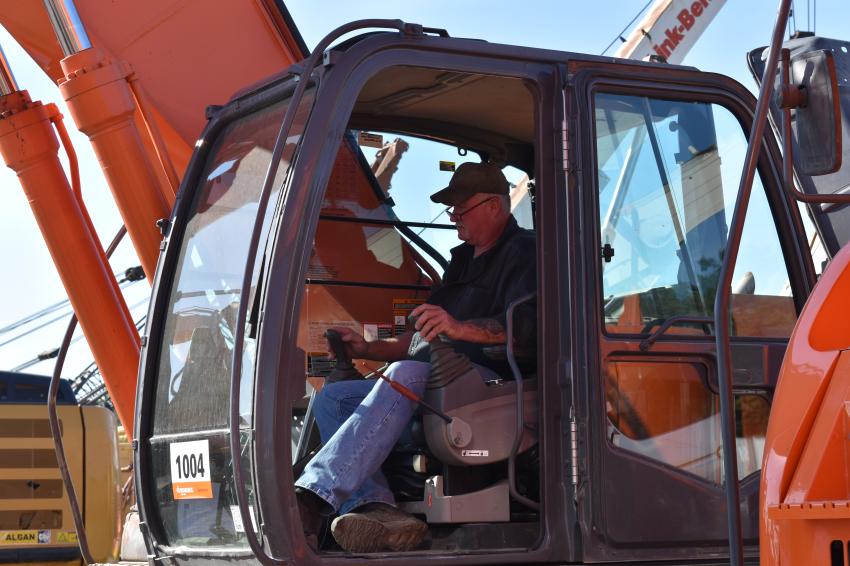 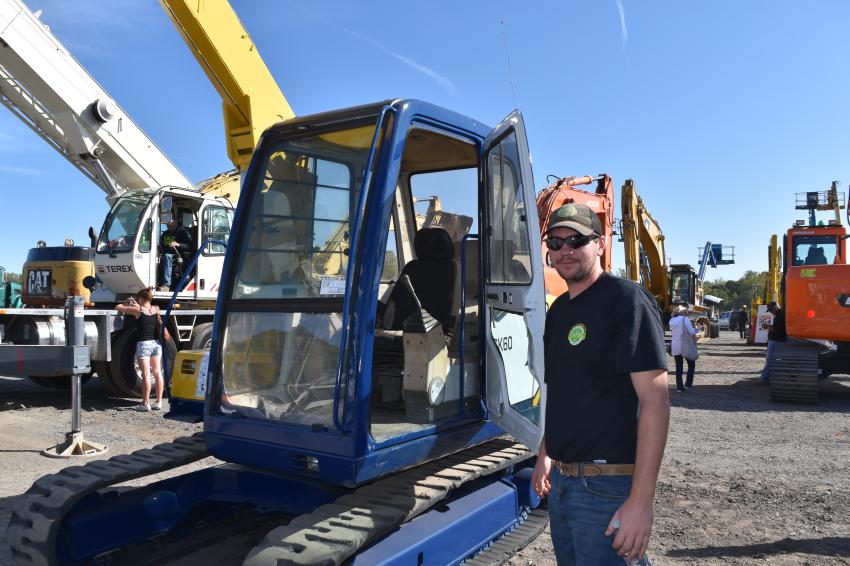 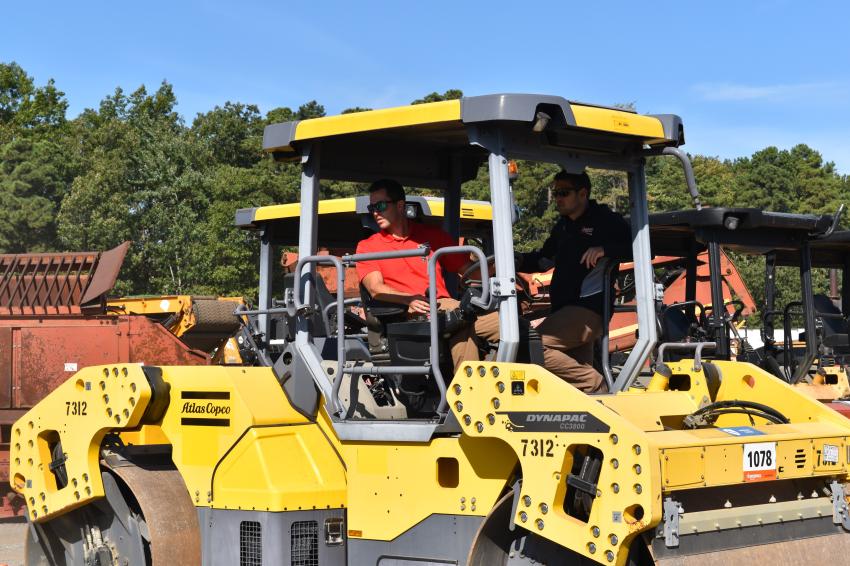