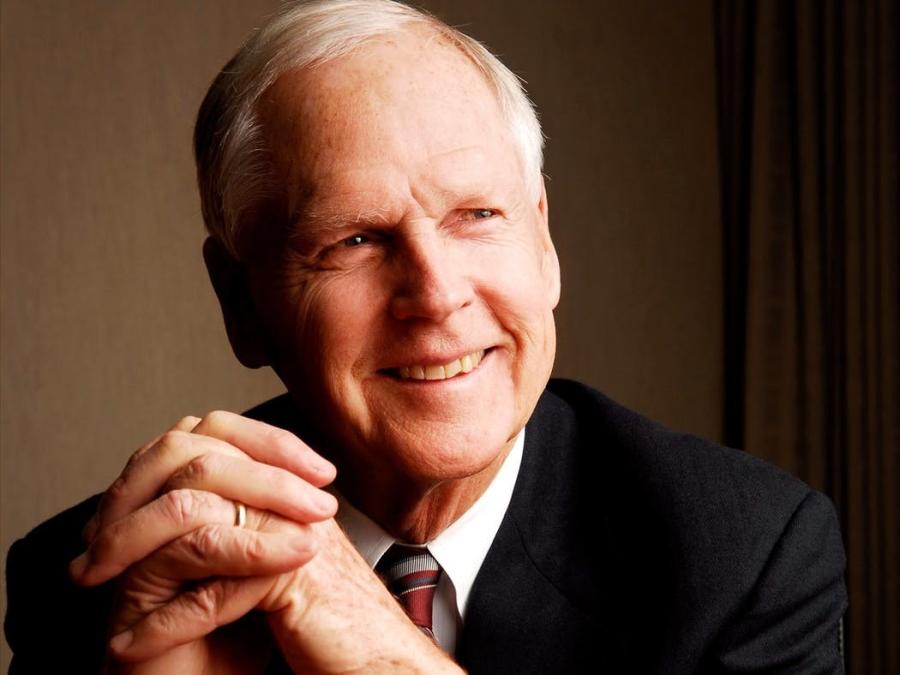 Mortenson Construction's M.A. "Mort" Mortenson passed away on Nov. 9 at his home in Edina, Minn. He was 82. Mr. Mortenson served as the recognizable, highly revered and respected president of Golden Valley-based Mortenson until stepping down in 2015.

Mr. Mortenson took over the family business in 1960, after serving in the U.S. Navy. Upon being named president 10 years later, he helped guide the firm through decades of growth to become the 16th largest construction firm in the country, with more than 4,000 employees and more than more than $4.6 billion in annual revenue.

Mortenson Construction has built many of the most recognizable projects in Minnesota and across the country. Today, led by Mr. Mortenson's son, David, the firm is recognized as a national leader in the construction of sporting and civic venues, alternative/sustainable energy and commercial construction projects of all types and sizes.

AGC of Minnesota recognized Mr. Mortenson and his many contributions to the Minnesota construction industry with the Lifetime Achievement Award in 2010. A committed family man and people person, Mr. Mortenson was gracious, open and unselfishly giving of his time. He maintained a deeply held passion and love for construction and was always mindful of the many blessings of being surrounded by talented professionals and exceptional builders.

Mr. Mortenson will be dearly missed by his immediate family and his many friends and colleagues in the construction industry. The AGC of Minnesota staff and its member firms extends its deepest condolences to the Mortenson family, the Mortenson construction team and all those who have been touched by Mr. Mortenson's lasting legacy of a life well-lived.