King will be providing leadership and oversight to branches at the 16 store locations in Kansas, Nebraska, Iowa and western Missouri. 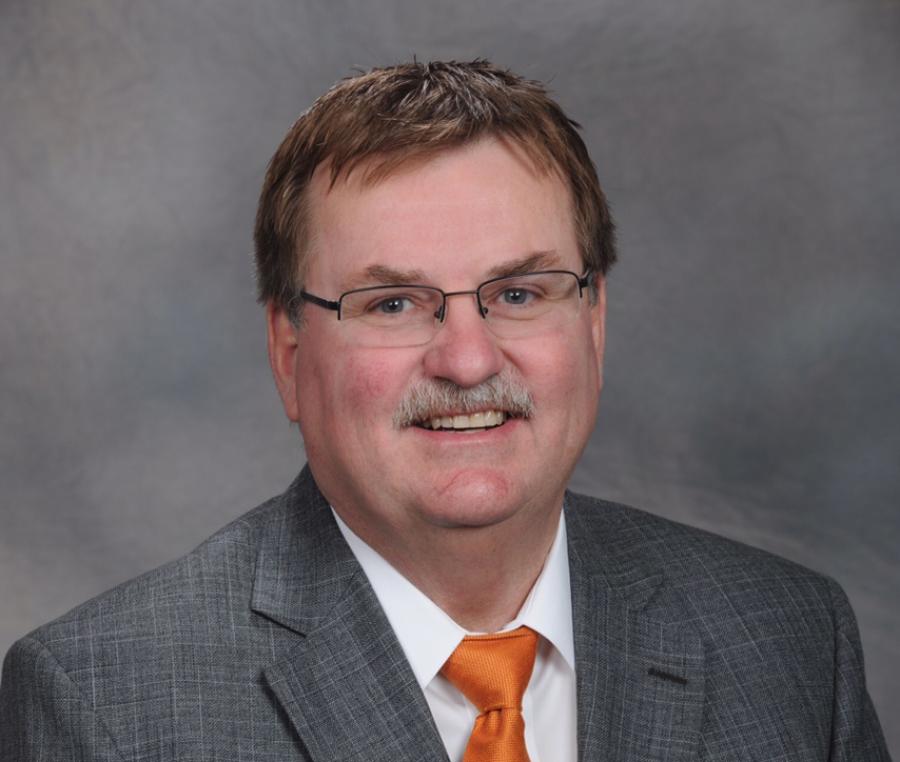 Murphy Tractor & Equipment Co. Inc., is strengthening its value as a John Deere dealer organization by naming Mike King as the region director of the Plains area of responsibility. Based out of corporate headquarters, located in Park City, Kan., King will be providing leadership and oversight to branches at the 16 store locations in Kansas, Nebraska, Iowa and western Missouri. King's key focus will be to ensure customer needs are efficiently and effectively supported.

Tom Udland, Murphy Tractor president, said, “I have known Mike for many years during his tenures as a member of management for one of the most successful contractors in Wichita, as owner of his own construction company, and most recently as the Secretary of the Kansas Department of Transportation. Mike was hired for this position as he has the qualities I cherish; honesty, innovation and a desire to excel.”

King, a Hesston native, comes from a family of central Kansas builders. In the 1920s, his grandfather started a bridge building business, which the extended family still operates today. In 1992, King purchased King Enterprise Group, a general contractor in the oil and gas industry, from his father. He sold that company when he became a member of the Governor's cabinet.

“I was a 100 percent Deere heavy equipment owner simply because of the integrity of the Murphy Tractor team, and the Deere brand. That holds true in the private sector, and also the public service sector which I have been a part of these past four plus years. From earthwork production and right sizing the fleet, to fighting statewide winter weather at Kansas Department of Transportation and Kansas Turnpike Authority, we could always rely on the equipment we purchased and had serviced at Murphy Tractor to help deliver our goals,” said King. “I am looking forward to being a part of the team because of the exceptional customer service I received as a customer several years ago. The people at Murphy are what make the difference, starting with the sales team, and following up with product support representatives. Everyone involved in the process helped us make good informed decisions that quite honestly improved our company's bottom line.”

King has extensive association involvement including serving on the board of directors of the American Association of State Highway and Transportation Officials and as president of the Mid-American Association of State Transportation Officials. In 2011 he was chairman of the Kansas Lottery Commission and participated as a member of the Governor's Economic Growth Team.