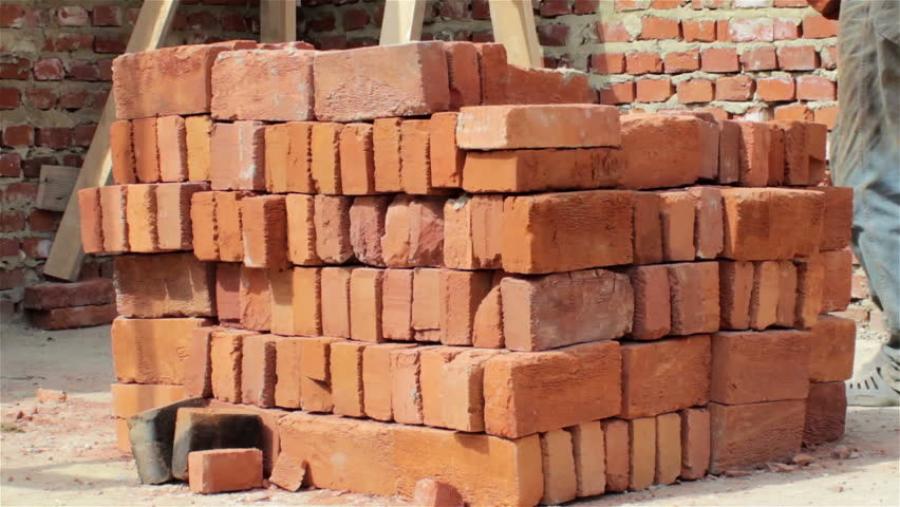 The Boring Company recently confirmed that it plans to make “an insane amount of bricks” with the “excavated muck” it has from tunnel digging projects.

From boring tunnels to building rockets, Elon Musk's business ventures are usually larger than life, but his latest idea is more down to earth — literally.

The Boring Company recently confirmed that it plans to make “an insane amount of bricks” with the “excavated muck” it has from tunnel digging projects. The goal, according to a tweet from Musk is that the bricks will be used to build low-income housing, Finance & Commerce reported. Musk also plans to sell the bricks, as well as build the company's future offices from them.

Did Musk Get It Right?

According to Juan Matute, a UCLA lecturer and associate director of the University's Institute of Transportation Studies, Musk's tweet suggests that he “assumes that housing costs are driven by construction materials, and particularly, construction materials that can be replaced by bricks.” But, Matute said, this is not necessarily the case; in California, both land and labor are mostly to blame for driving costs, Finance & Commerce reported.

Furthermore, bricks often cost more in homebuilding construction, since piecing together brick walls is more labor-intensive. And in California, building codes dictate the use of steel-and-rebar buttresses whenever bricks are used to help stabilize them against earthquakes, Finance & Commerce reported.

But in a March tweet, Musk indicated that The Boring Company was up for the challenge, saying that it may soon sell “life-size LEGO-like interlocking bricks made from tunneling rock that you can use to create sculptures and buildings … Rated for California seismic loads, so super strong.”