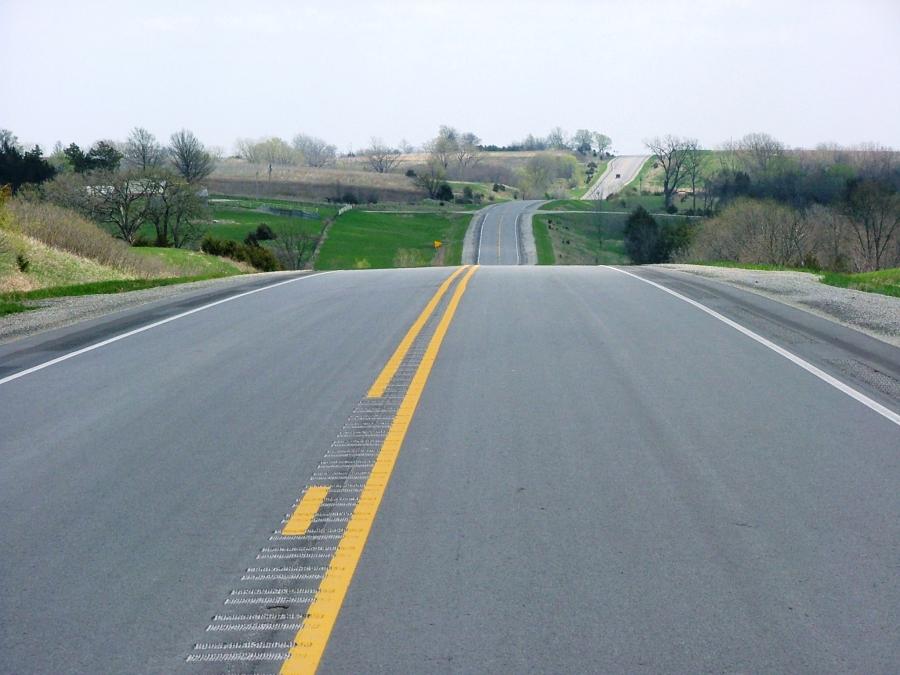 The National Asphalt Pavement Association (NAPA) announced the winner and finalists of the 2015 Sheldon G. Hayes Award for excellence in construction of an asphalt pavement on Feb. 10. The award, bestowed annually since 1971, recognizes the country's highest quality highway pavements.

The Sheldon G. Hayes Award winner and finalists are determined through a two-year evaluation process. Any highway pavement project using more than 50,000 tons of asphalt is eligible for consideration. Initially, the project must win a Quality in Construction (QIC) Award, which is determined by numerical scores given by pavement engineers at the National Center for Asphalt Technology (NCAT) on the basis of how well the contractor met specifications and achieved density on the finished pavement. All the pavements that meet a benchmark figure earn the QIC Award.

The year after a project wins a QIC Award, it is eligible for consideration for the Sheldon G. Hayes Award. The top-ranked projects from each year are tested for smoothness, and then visually inspected by an independent pavement consultant with many years of experience in the industry. This year, the evaluators praised all the candidates for their high-quality construction practices, which resulted in smooth, safe, and durable pavements.

At NAPA's 61st Annual Meeting in La Quinta Calif., the winner and each finalist were presented with an award for their achievement.

The award is named for Sheldon G. Hayes, a founder of NAPA and the association's first chairman. Hayes spent his entire career striving for better construction techniques and improvements in the quality of asphalt pavements.