National Attachments was founded 31 years ago by Scott Guimond, when after working for a number of years as a sales representative for a local construction equipment distributor, he had an epiphany.

It didn't take long for Guimond to develop his first critical relationship with NYE, a company out of Canada that had established a reputation for making the most durable demolition grapples, concrete pulverizers and stump shears in the world. NYE had a policy in Canada of selling customer-direct and building each attachment to order and had not established any distribution network in the United States. NYE cautiously entered into an agreement with National Attachments and before long, they were so impressed with Guimond that National Atachments became NYE's sole distributor in the United States. Today, National Attachments represents many manufacturers from companies located throughout the United States, Canada and countries across the world, including Italy, Netherlands, Korea and Japan.

National Attachments owns patents on several products, including the concrete digital pulverizer. The company has shown strong growth every decade and now has more than 20,000 customers across North America and has attachments that have a lifecycle of more than 25,000 hours.

"Over the last few years, we grew out of our original facility and it was time for us to plan for the future and to lay the proper foundation for the next generation of National Attachments, namely my sons, Scott Guimond, II, and Gabe Guimond," said Scott Guimond. "This new facility provides unlimited manufacturing capabilities, increases our service and installation capabilities, provides a wonderful showroom for the occasional walk-in customer and provides plenty of additional office space for future growth." CEG 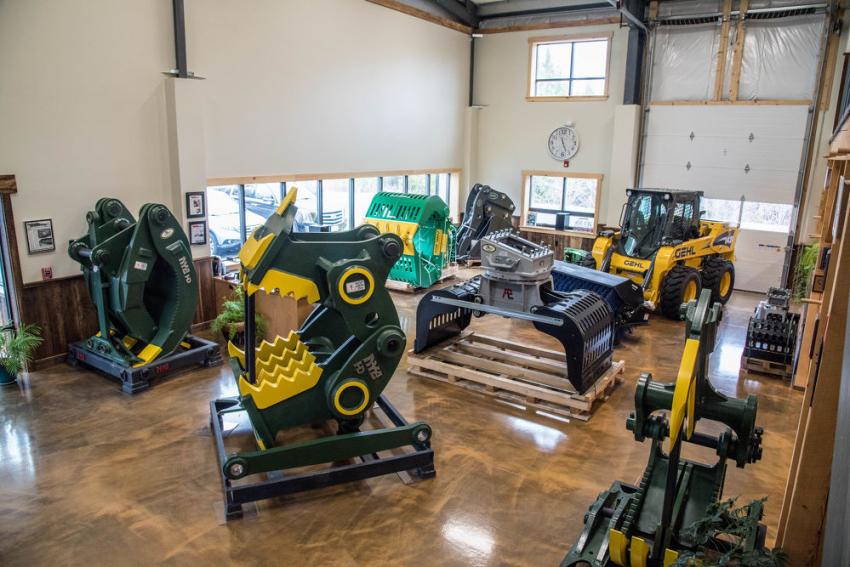 The National Attachments showroom features a wide assortment of construction equipment attachments available from the finest manufacturers across the world. 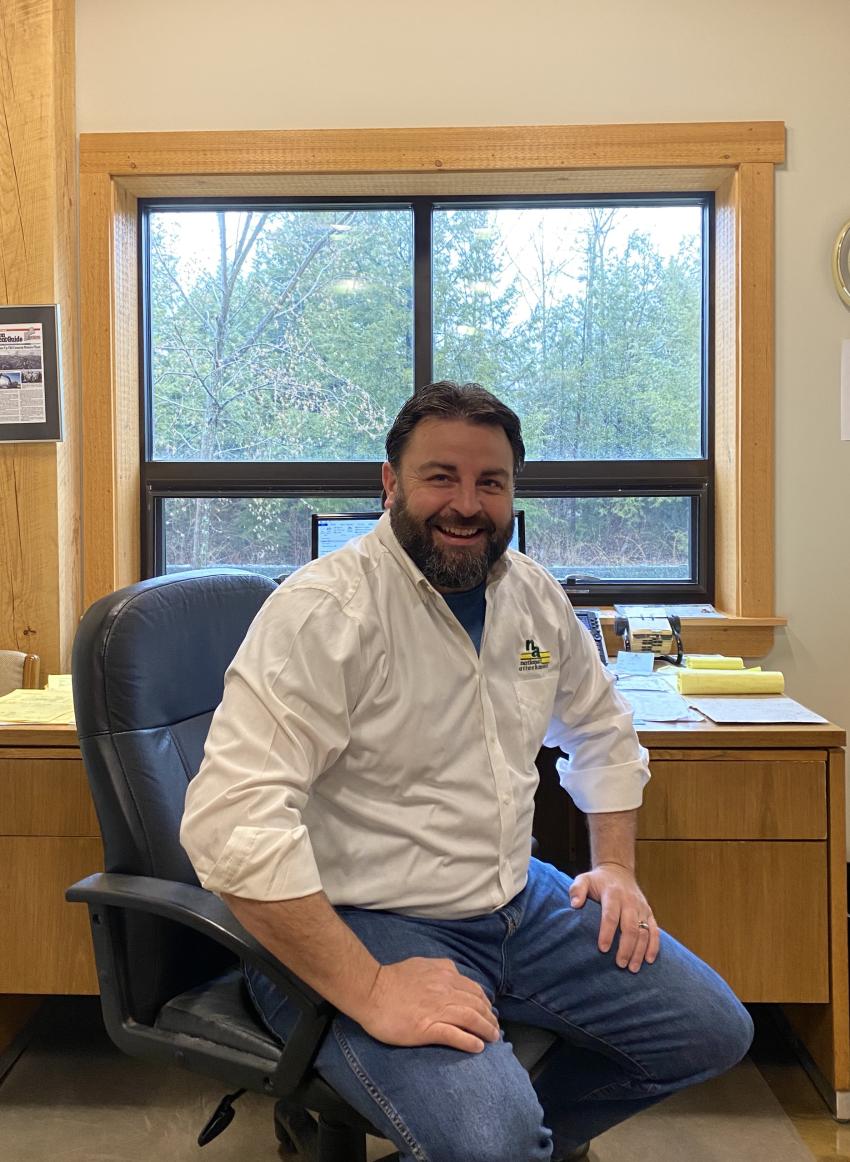 Gabe Guimond is vice president of demolition and recycling attachments. 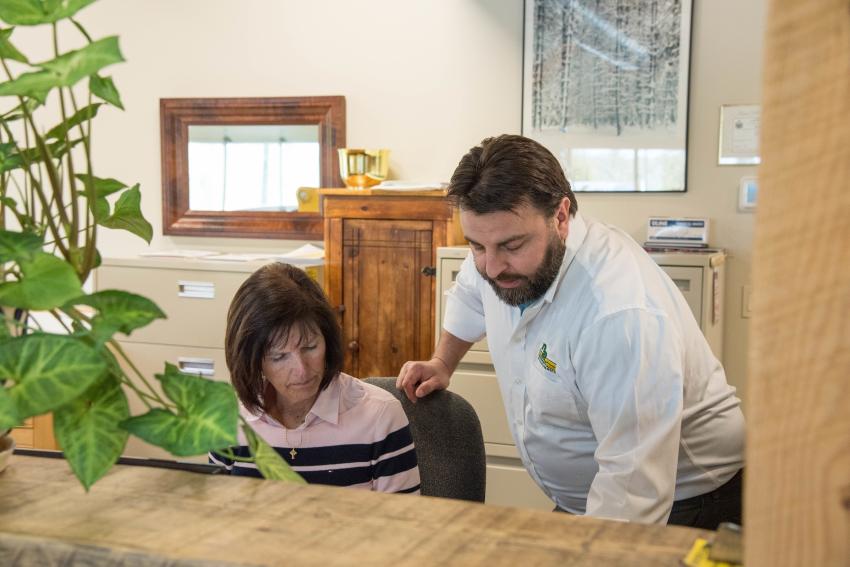 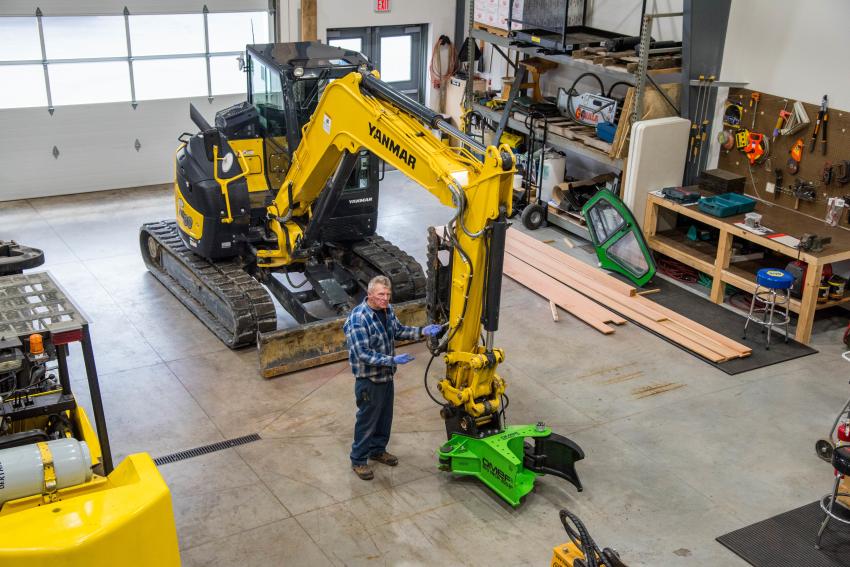 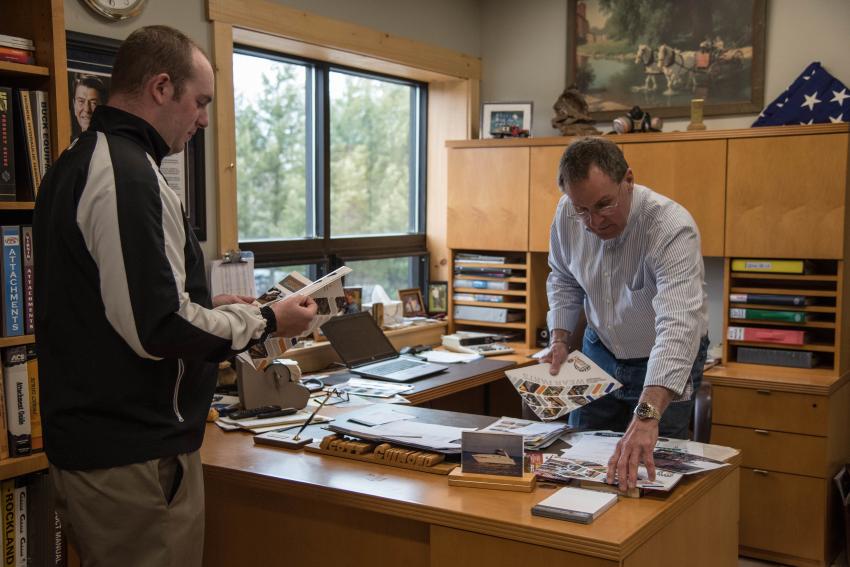 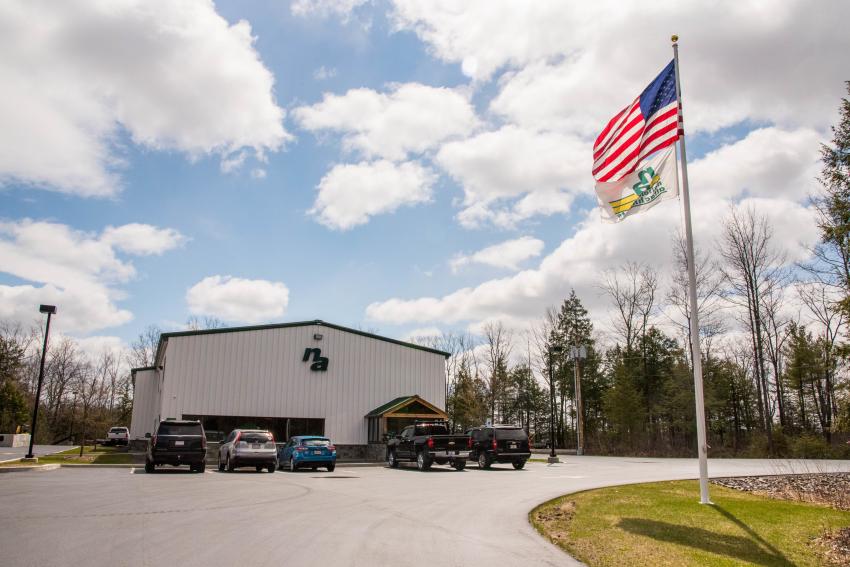 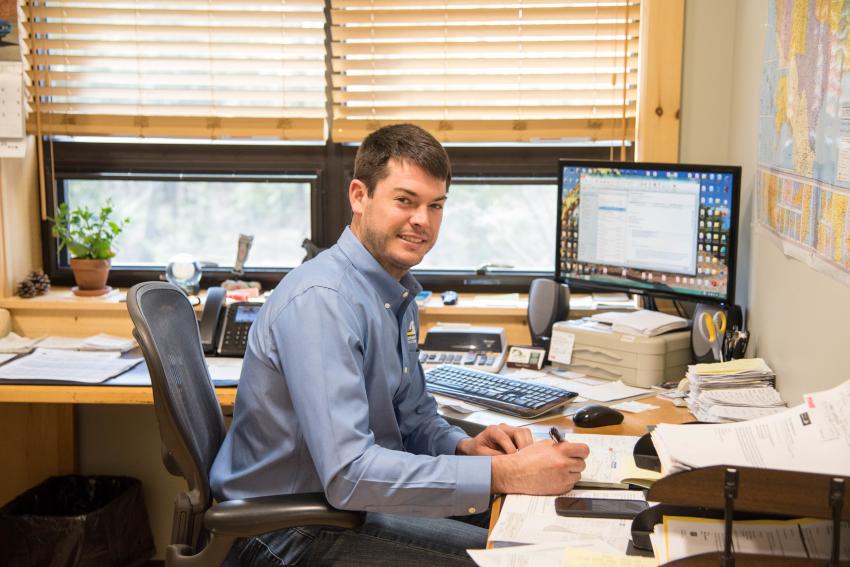 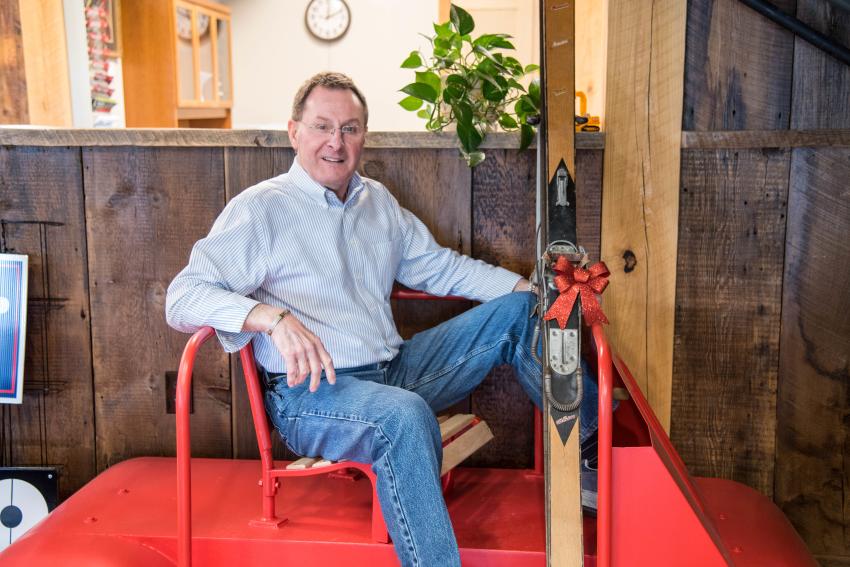 Scott Guimond is president and founder of National Attachments.