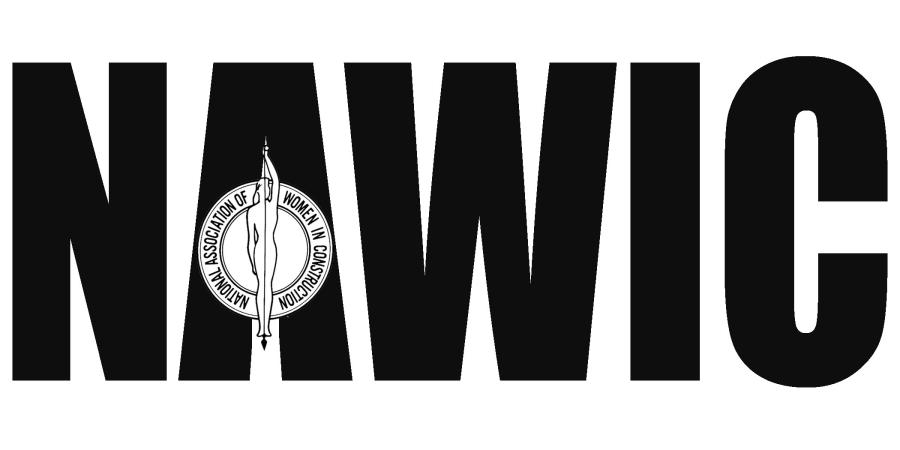 It was January 2, 1996 when Dede Hughes, IOM arrived at the offices of the National Association of Women in Construction to take on the job as the Association's executive vice president. More than 21 years later, she is retiring from NAWIC.

It was January 2, 1996 when Dede Hughes, IOM arrived at the offices of the National Association of Women in Construction to take on the job as the Association's executive vice president. More than 21 years later, she is retiring from NAWIC. Her tenure officially ended with the conclusion of NAWIC's Annual Meeting and Education Conference, Aug. 16-19.

"We wish Dede Hughes our very best with her retirement from NAWIC," said NAWIC President Catherine Schoenenberger. "She's witnessed and lived much of the her-story of this association, and gave us an incredible foundation on which to build. Thank you Dede for your many years as our executive vice president, colleague and friend. We look forward to your role as a 'retired member at large' and your continued passion for NAWIC."

NAWIC's Immediate Past President Connie Leipard, CIT, said, "Retirement is an opportunity to experience life in a new way, opening doors to be an influencer in another path. I have no doubt that Dede will enjoy a remarkable retirement, investing in the lives of those around her."

Leipard credits Hughes with helping NAWIC attain its current position. She said, "Dede has been solid, steady and wise in guiding NAWIC's board of directors to build a foundation of financial strength and service to members and their employers."

"Dede's legacy is built on her commitment and personal belief in the core purpose of NAWIC," Leipard said. "Dede understands the importance of NAWIC, embraced the spirit of the founders of NAWIC and reinforced that message for more than 20 years. It is vitally important for the executive of an association to believe in the power of the mission. Dede continues to display her belief in us."

The admiration Association members have for Hughes is mirrored by her feelings for NAWIC. "I have loved NAWIC and its mission from the beginning," said Hughes. "I have the upmost respect for women in the construction industry."

Beth Brooks, CAE, will succeed Hughes as NAWIC's EVP. Brooks is a respected association professional and advisor on governance, board orientation and strategic planning. She previously served as the chief executive of the Texas Pest Control Association and the Texas Society of Association Executives.