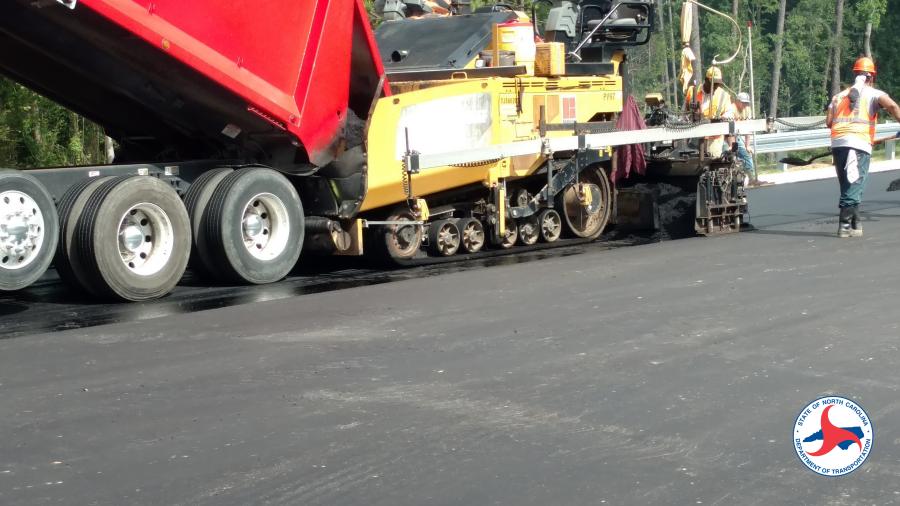 Tarheel State residents need to get ready for road construction in 2021, as the North Carolina Department of Transportation (NCDOT) gave the green light to dozens of road projects in the central part of the state in early January.

The state transportation agency awarded nearly $14 million in contracts to rehabilitate approximately 85 mi. of existing roads in seven counties. The work includes milling and resurfacing roads, along with shoulder work where needed. Construction may begin as soon as March 15.

Contracts for all these projects were awarded to North Carolina-based companies, including Barnhill Contracting Co. of Rocky Mount, Fred Smith Co. of Raleigh, Hudson Paving Inc. of Rockingham, and S.T. Wooten Corp. of Wilson.