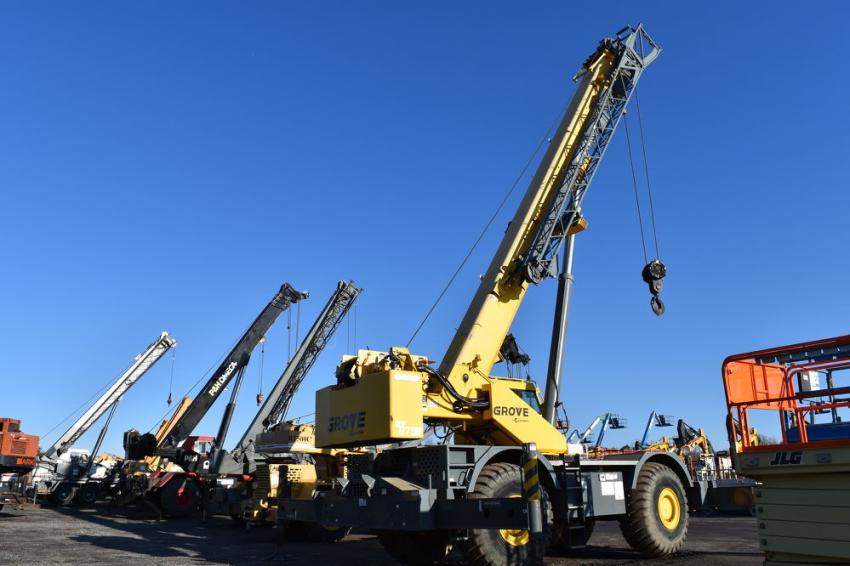 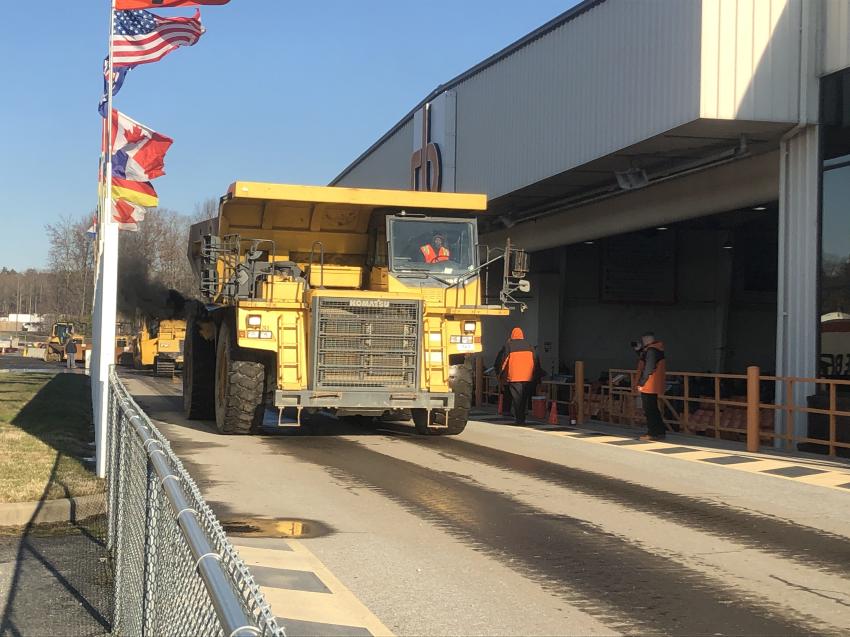 A Komatsu HD605 rock truck rolls over the auction ramp. 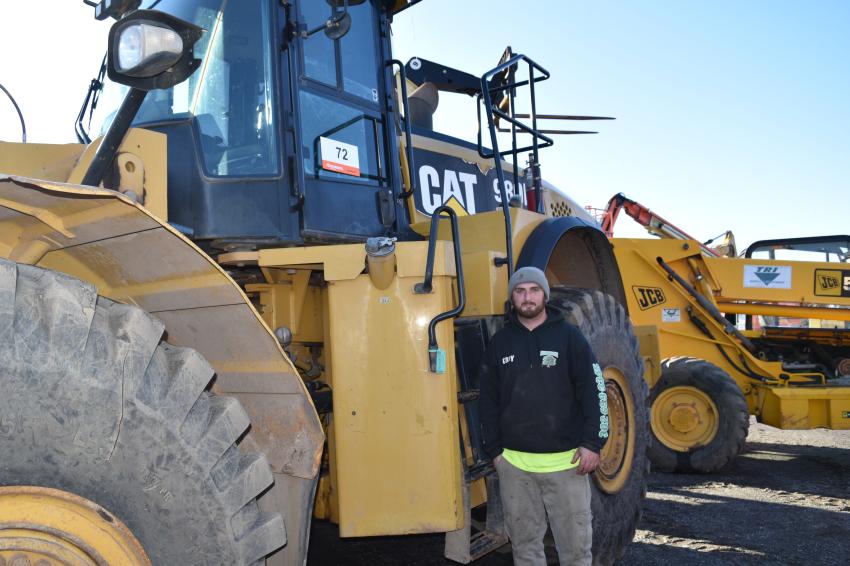 Cody Steller, a tree climber for Delmarva Tree, Smyrna, Del., was checking out some equipment he would love to operate in the future. 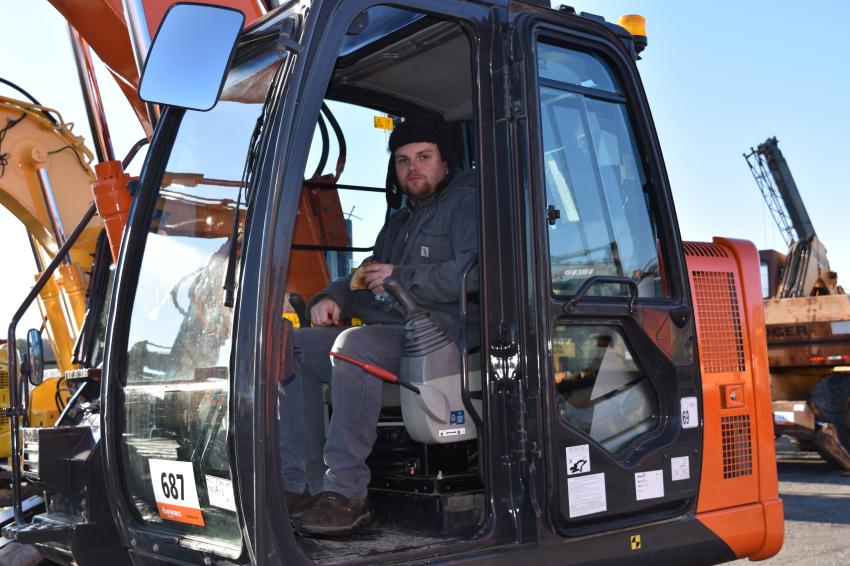 Luke Loboz, the president of Loboz & Associates, travelled from Illinois to look at some iron. 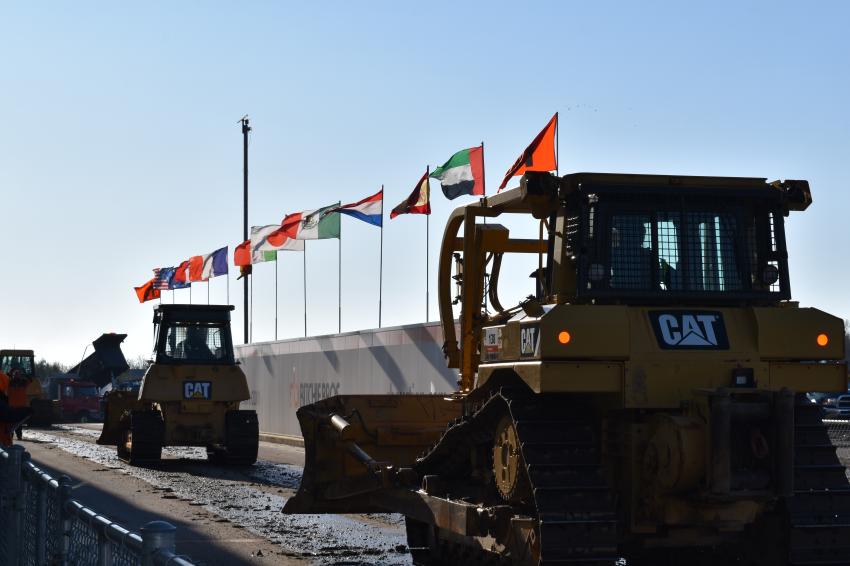 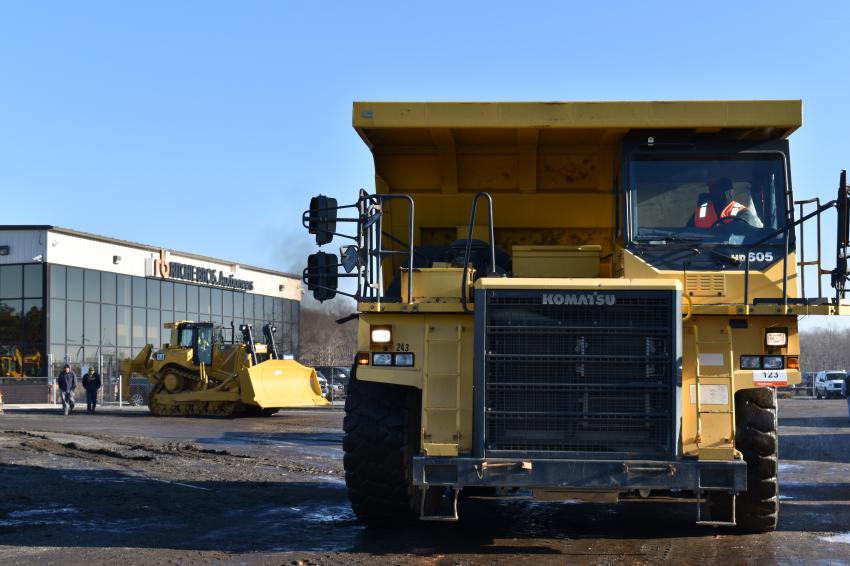 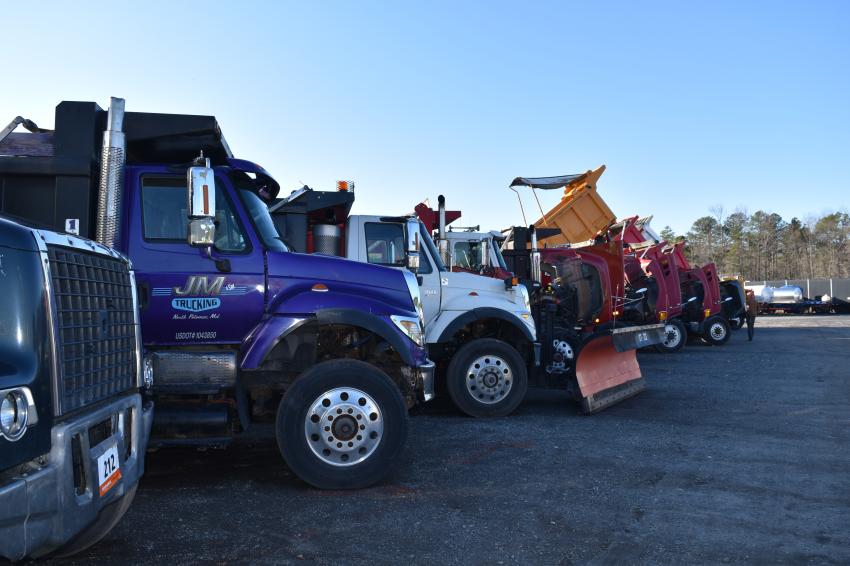 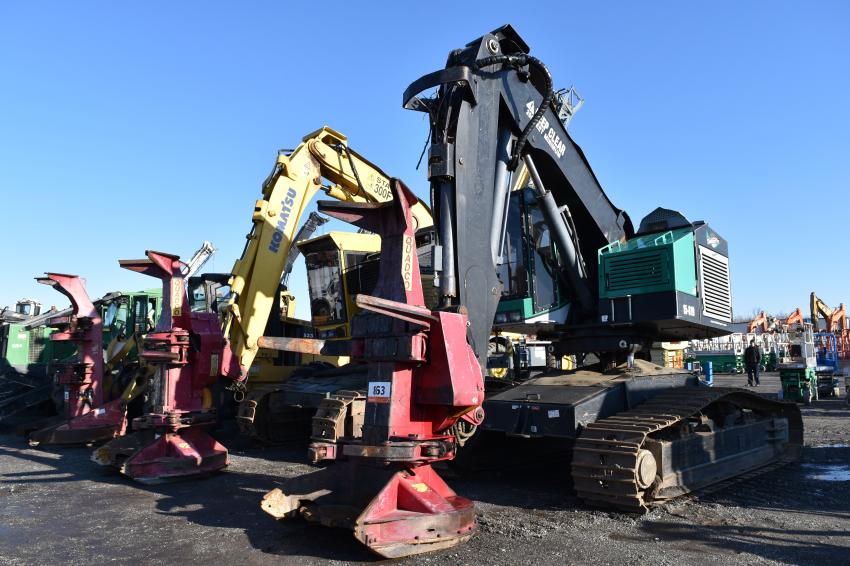 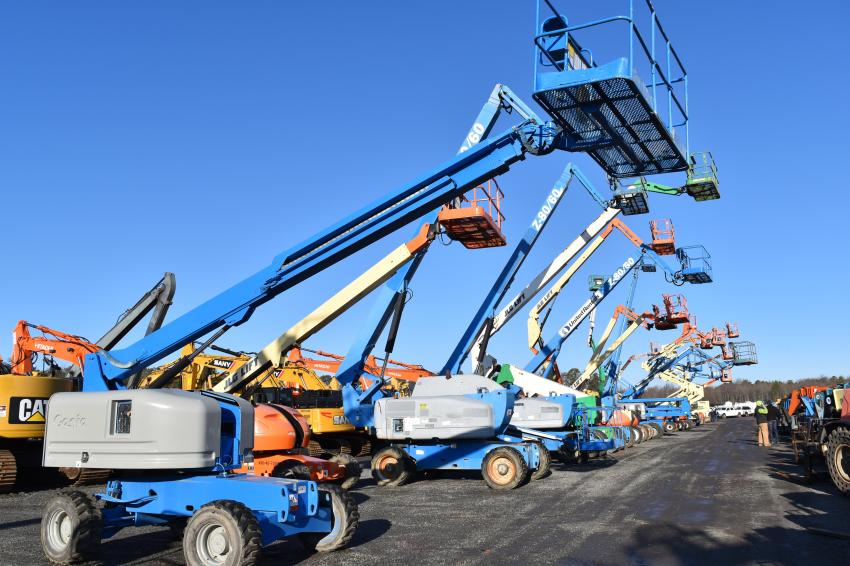 Anyone looking for aerial lift had many to choose from. 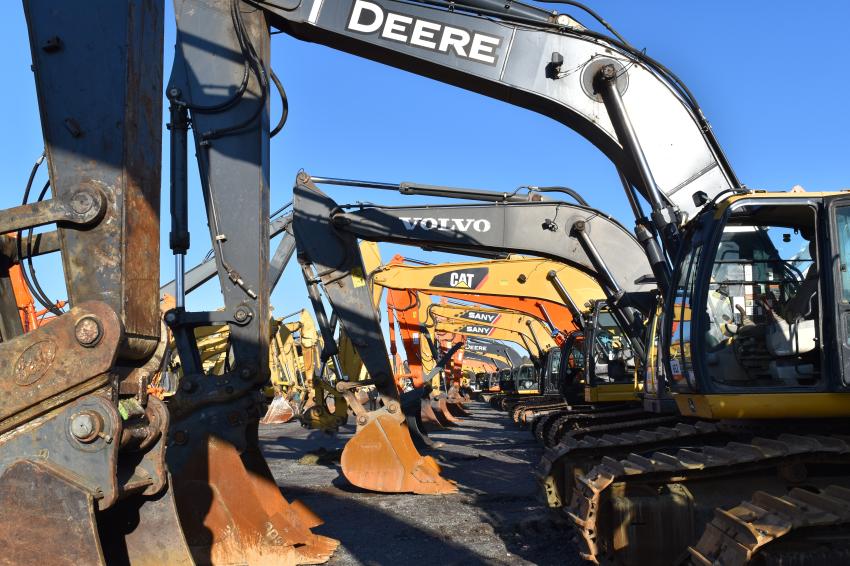 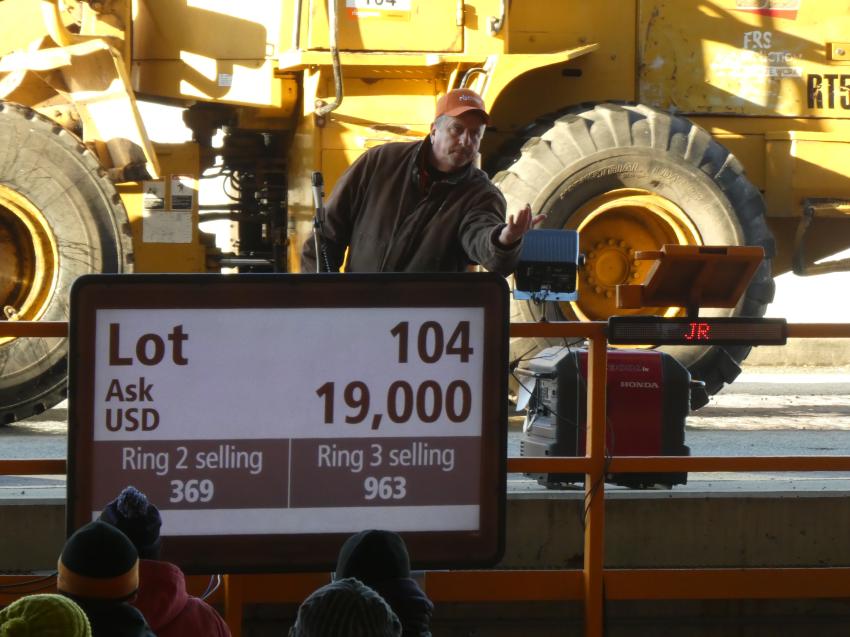 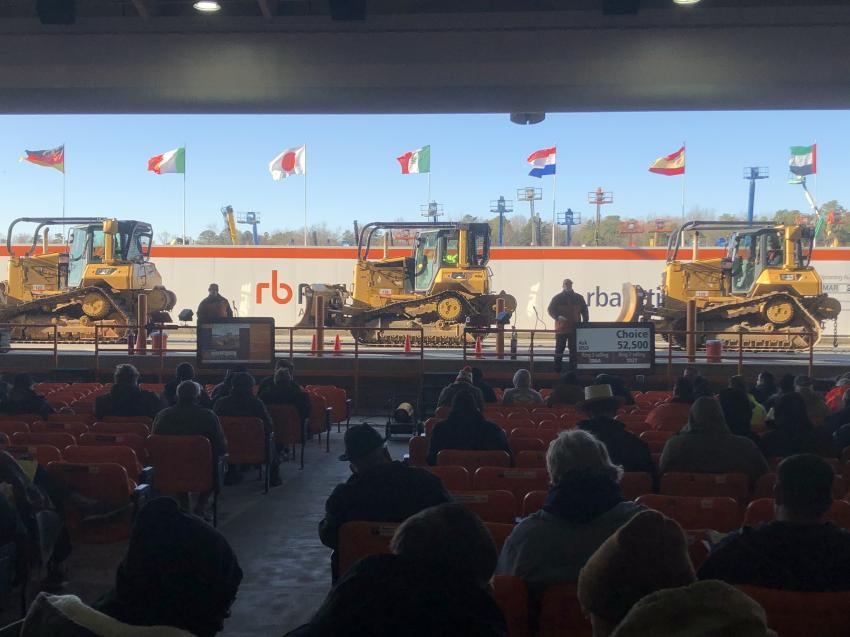 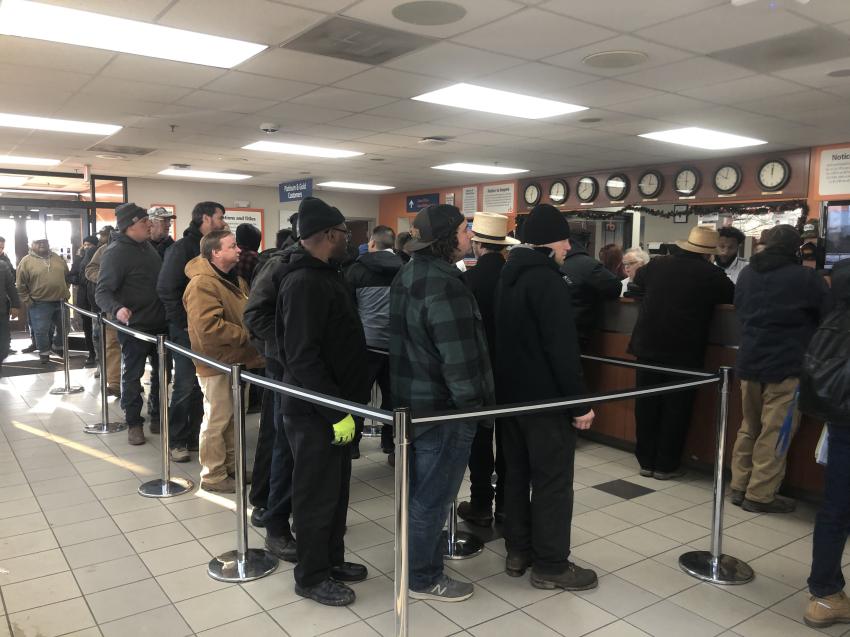 The registration line went out the door at the final auction sale of 2019 at the North East, Md., site. 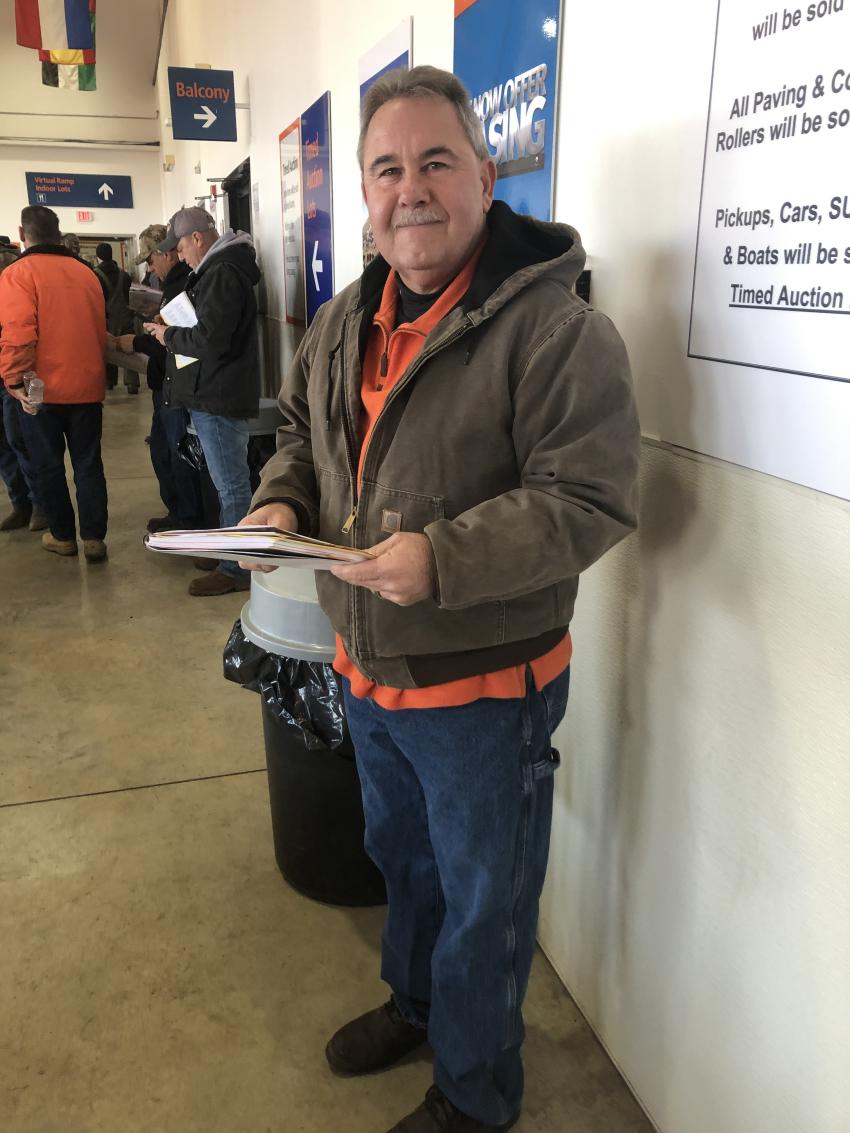 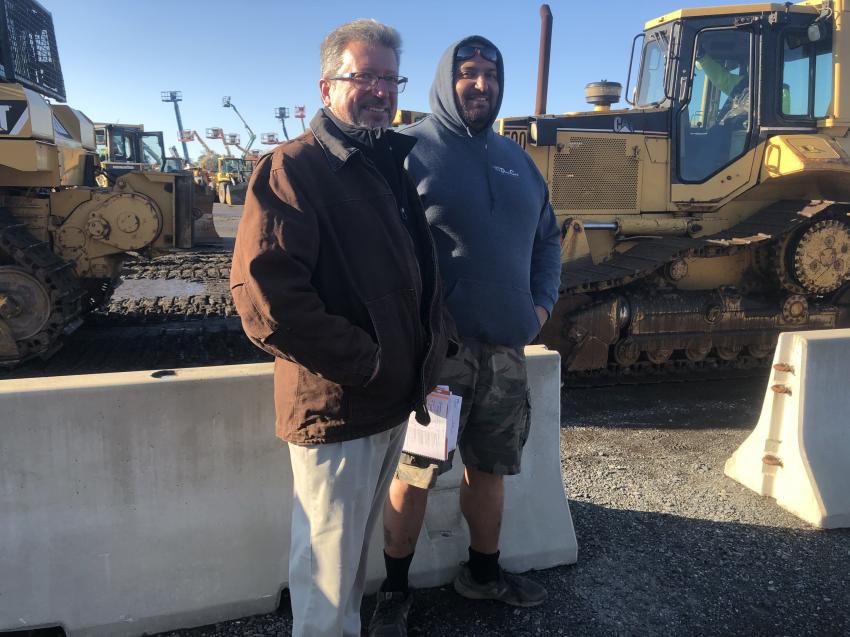 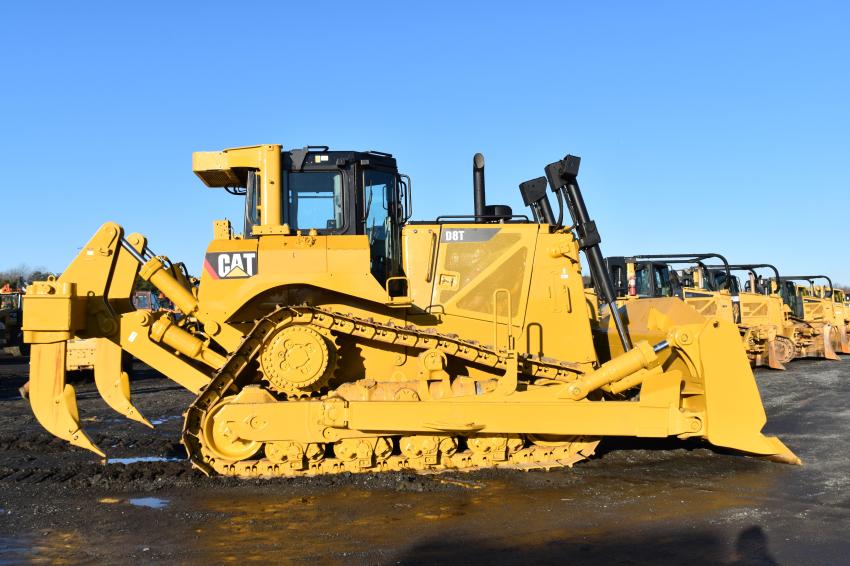 A Cat D8T was ready to go home with a new owner. 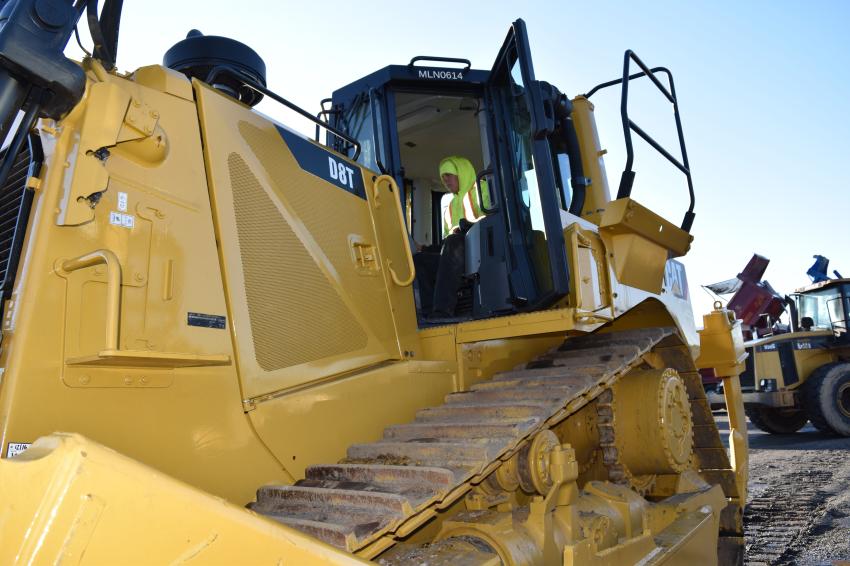 Clint Hill, a mechanic with EFG Paving, based in Dover, Del., is having a blast on the D8T. 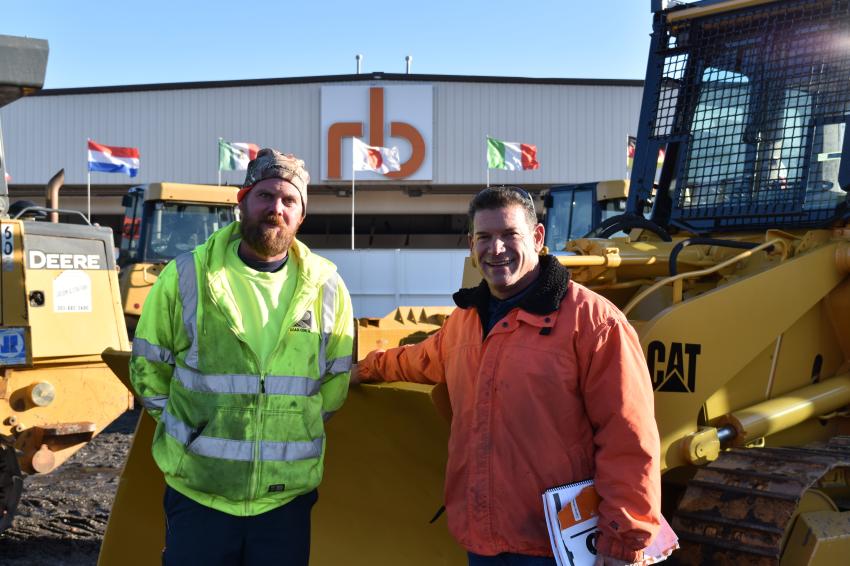 Jimmy Siefert (L), an operator, and Joe Costantini, a foreman, both of JMC Contractors in Glen Mills, Pa., were checking out the inventory. 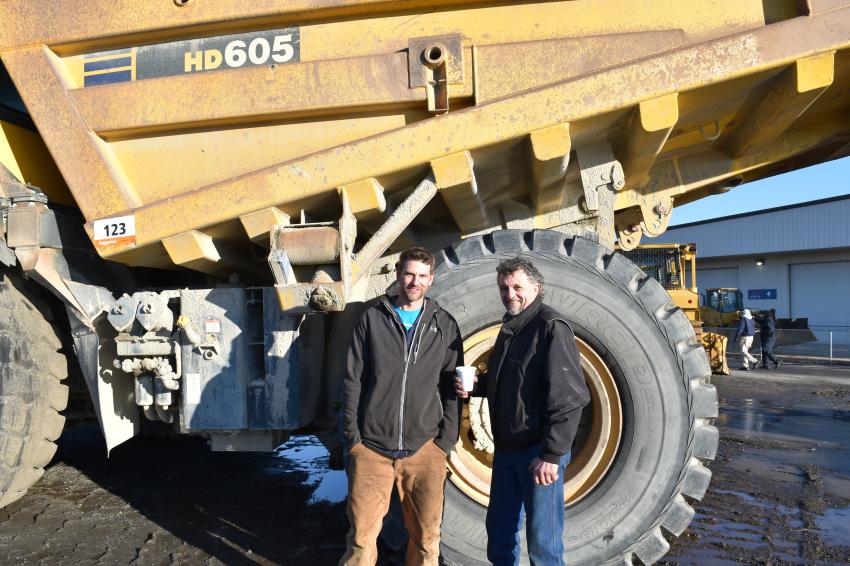 Anthony Boyer, a mechanic, and Dale Fairgrieve, a salesman, both of Bill Miller Equipment, Frostburg, Md., were dwarfed by this Komatsu HD605 tire, despite both men being more than 6 ft. tall!