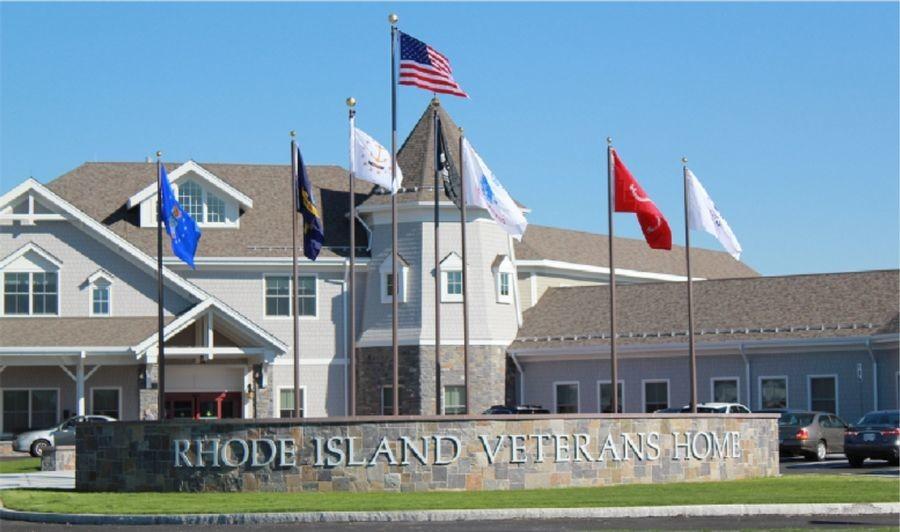 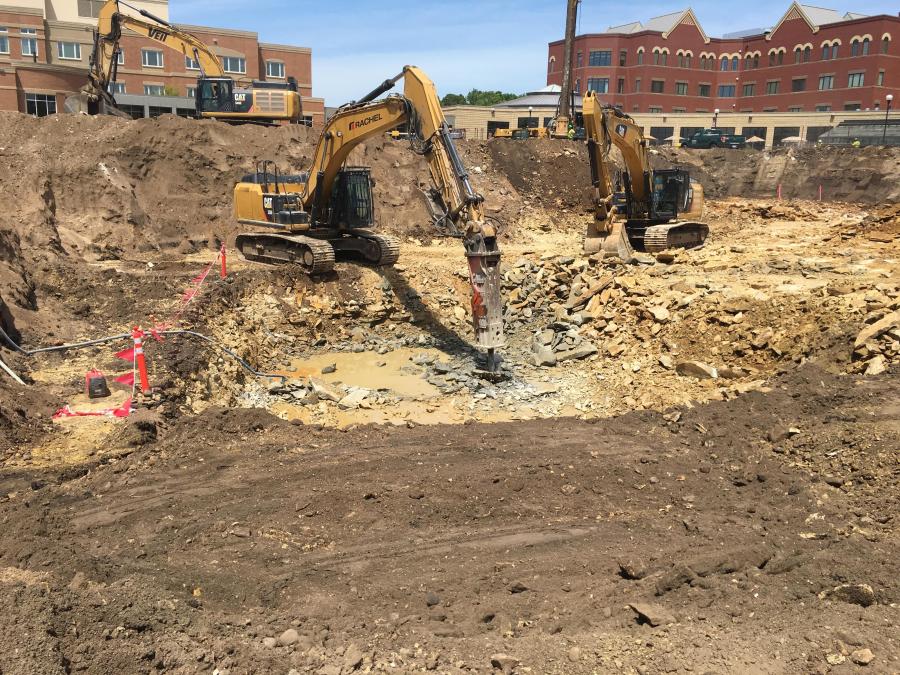 The new funding can be used where needed for repairs, renovation or new construction and is part of an Omnibus Bill that represents the largest allocation to the more than 50-year-old State Veterans Home Construction Grant Program; funding for the program has averaged $94 million over the last five years. The State Veterans Home Construction Grant Program provides up to 65 percent of the cost to build and renovate facilities.

“This program has been operating with a backlog of applications for construction projects,” said VA Acting Secretary Robert Wilkie. “This new allocation will let us fund projects on our priority list, many of which have been waiting for years. We thank Congress for its commitment and support of Veterans across the country.”

“As the largest appropriation in the more-than 50-year history of this program, it demonstrates just how strongly President Donald Trump cares for and is keeping his promises to our nation's Veterans,” Wilkie said.