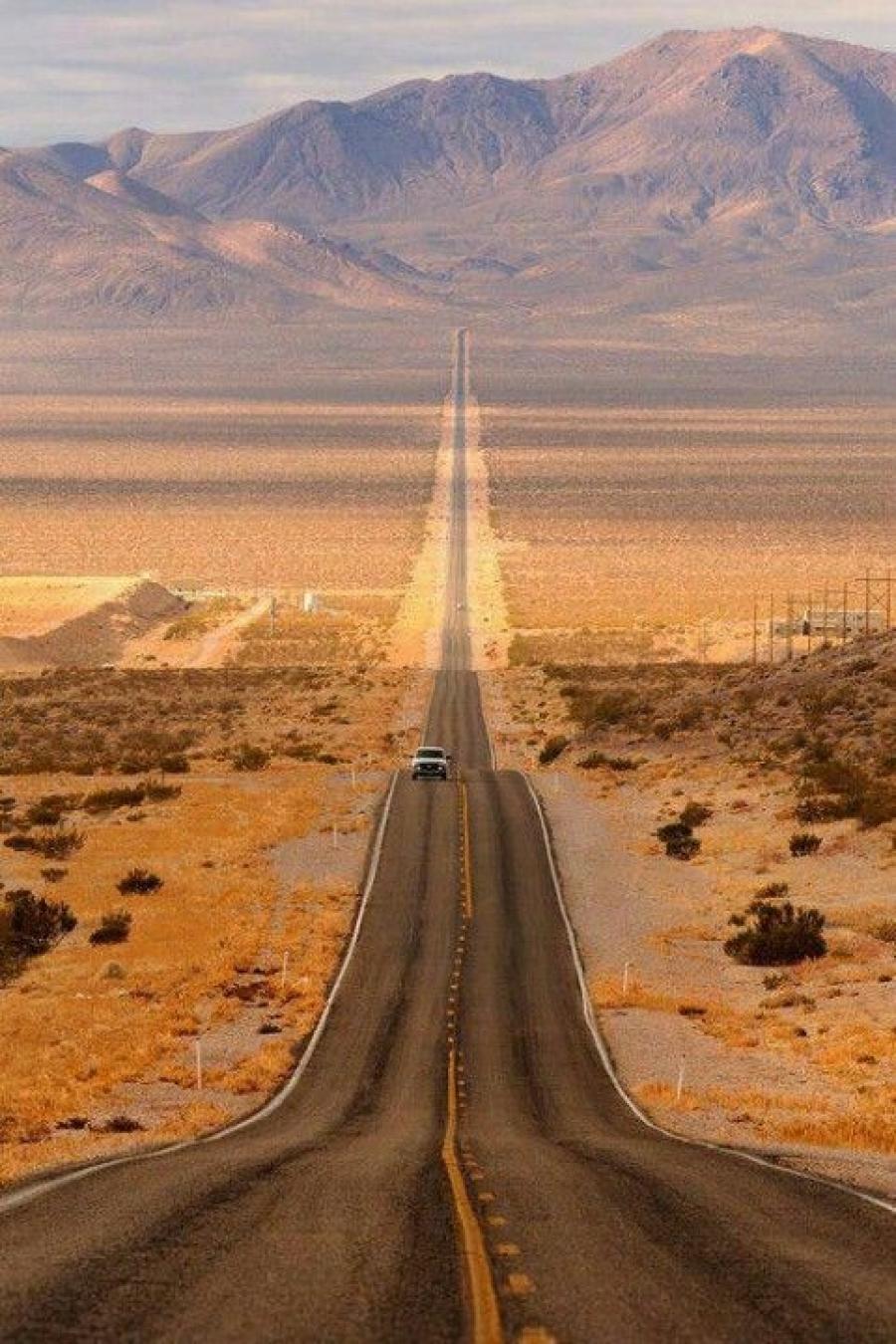 According to the Nevada Department of Transportation, repairs also are necessary for sections of Washington Avenue and Bonanza Road near Las Vegas Boulevard and a section of Sahara Avenue between Rancho and Paradise roads.

Nevada transportation officials say most of the state's $450 million backlog of road and bridge repairs is in rural areas, but a small slice of that needed work involves some of the most heavily trafficked areas.

Many of the busy roads in need of an upgrade are in downtown Las Vegas, including the U.S. Highway 95 bridge over Eastern Avenue, where more than 122,000 vehicles cross daily, The Las Vegas Review-Journal reported.

According to the Nevada Department of Transportation, repairs also are necessary for sections of Washington Avenue and Bonanza Road near Las Vegas Boulevard and a section of Sahara Avenue between Rancho and Paradise roads.

The busy roads and others across the state account for $10 million of the repair backlog.

The vast majority of the work is dedicated to rural roads and streets that see fewer than 1,600 vehicles daily.

In Clark County alone, four bridges and 33 street sections need to be upgraded.

Construction is already under way on a $1 billion project to redesign and add traffic lanes on Interstate 15 from the U.S. 95 interchange to Sahara Avenue. The effort is known as Project Neon.

“NDOT believed the best location to spend our funds is at our busiest interchange in the state — the Las Vegas Spaghetti Bowl and areas south,' agency spokesman Tony Illia said.

Of the 2,008 bridges maintained or receiving assistance from the state, only 31 are considered to be in poor condition. About 440 of the state-owned bridges were built more than 50 years ago and need rehabilitation work to keep them up to standards, Illia said.

“We utilize federal and state transportation funding to make important enhancements to keep Nevada's bridges the nation's best and, most importantly, to keep Nevada motorists safe on our bridges,' NDOT Director Rudy Malfabon said in a statement.