A new bipartisan House bill wants to overhaul the rule and make it easier for banks to fund development projects. 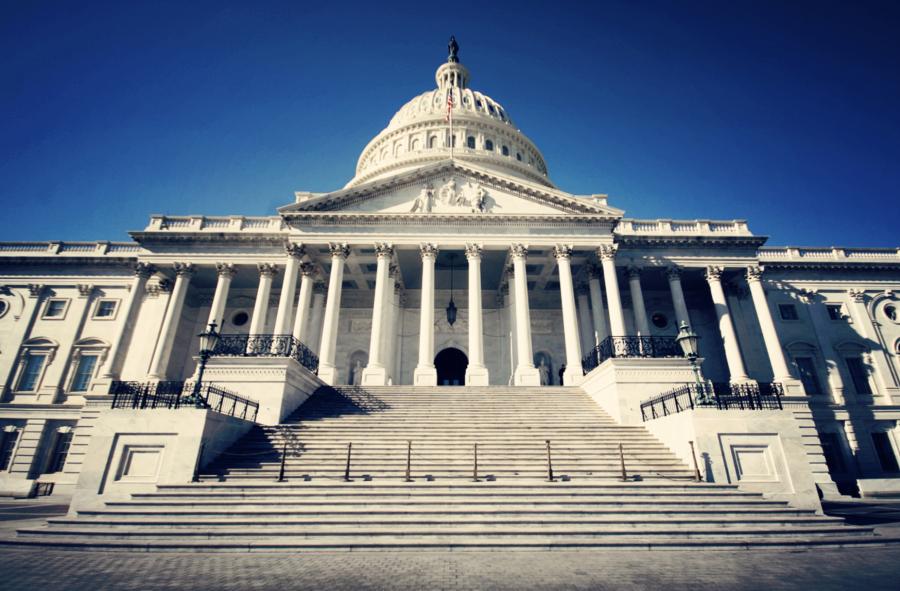 When mortgage bankers complain about Obama-era financial regulations hurting the industry, they usually point to one obscure rule: High Volatility Commercial Real Estate, or HVCRE. Now, a new bipartisan House bill wants to overhaul the rule and make it easier for banks to fund development projects.

HVCRE, which is part of the Basel III international regulatory framework and went into effect in January 2015, is aimed at preventing banks from binging on risky real estate loans, such as construction financing. Developers who want to get a construction loan from a bank need to contribute at least 15 percent of a project's value in cash. If they don't, the bank is legally required to set aside a bigger capital buffer to insulate itself against losses, restricting its ability to do business and potentially making a loan more expensive for a borrower.

The problem is that some developers may have bought a construction site on the cheap a long time ago, meaning their actual cash investment is small and far less than 15 percent of a project's value. These developers don't qualify for a cheap bank loan under HVCRE rules and often choose to borrow from non-bank lenders (which aren't subject to HVCRE) instead, costing banks business.

The new bill, co-sponsored by Reps. Robert Pittenger (R-NC) and David Scott (D-GA), seeks to change that by allowing developers to count a property's appraised value (not the actual cash invested) against the 15-percent threshold. It would also allow developers to withdraw funds from the project if the property's value appreciates, as long as the 15-percent threshold is met, among other provisions.

Industry groups predictably cheered the move. “As the rule currently stands, banks are hindered in their ability to provide (real estate) financing,” Mortgage Bankers Association chair Rodrigo López said in a statement. “Through clarification from legislation, they will be able to better meet the needs of their borrowers, contributing to the greater overall commercial real estate finance ecosystem.”

Lisa Pendergast, executive director of CRE Finance Council, called the bill “an important step in clarifying many of the ambiguities in the final HVCRE rule that the industry has grappled with for over two years.”

In its January issue, The Real Deal broke down how a loosening of financial regulations could benefit banks. Critics worry that more lax rules could lead to a return of the kind of reckless lending seen prior to 2008 and destabilize financial markets. Mark Zandi, chief economist at Moody's Analytics, said in December that financial deregulation combined with tax cuts and other forms of fiscal stimulus “means we're going to get more of an overheating economy more quickly.”