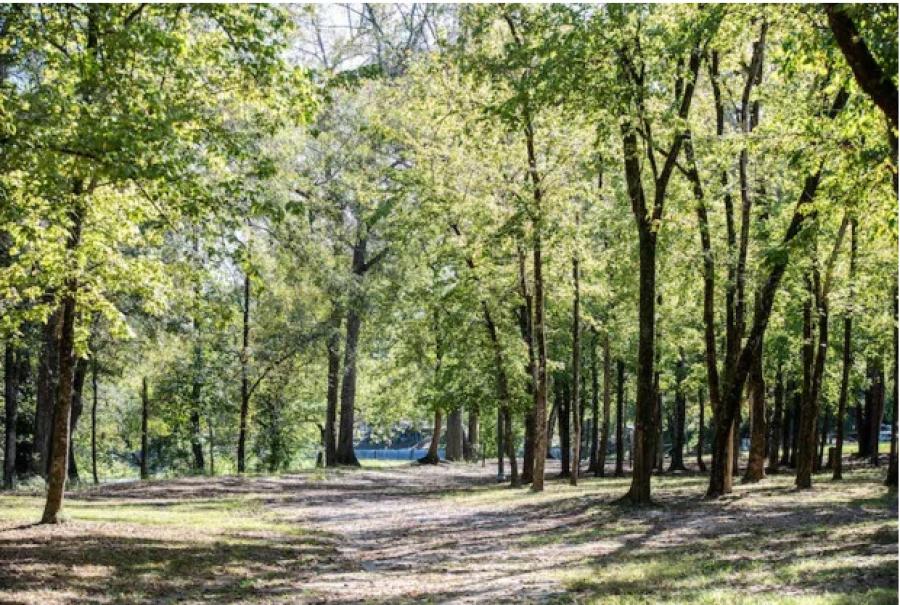 The Helena City Council approved a funding proposal that will move the Helena Greenway project, that will see all of the city’s trails connected and construct new trails.

Funding for a greenway project in Helena, Ala., recently approved by the town's city council, will feature a design that will eventually connect all of Helena's walking trails with each other and with those in the nearby city of Pelham.

Both communities are located south of Birmingham.

Helena City Councilmember Hewy Woodman proposed the funding measures which would connect the trails in each city and to fund a study to examine the proposal's feasibility.

The Helena Greenway project will eventually connect all the schools, parks and neighborhoods in the city and is planned to include features like a boardwalk, bridges, tunnels and overlooks to showcase the natural features of the city, according to the Shelby County Reporter.

"The funding that was voted on for the council was the project that has been in the works for 10-plus years," Woodman told the news outlet. "We also had another payment to conduct an environmental study as one of the steps so that we could start building it when get the final approval from the Alabama Department of Transportation [ALDOT]."

He added that much of the city would end up being connected through both its existing trails and the new ones.

"The larger goal is to connect everything one day," Woodman explained. "This project will help connect all the schools by sidewalk or trail. It will also link the Amphitheater and Old Town Helena area to the Helena Sports Complex. It will also open up access to view the Cahaba Lilies in Helena and several historic sites."

The initial stages of the project should begin soon and help finally push the system forward, according to the Shelby County Reporter.

"There are a few more challenges that need to be resolved," Woodman noted. "But when released for construction it will take two years to complete, due to the complexity of the bridges and tunnels."

When finished, the Helena Greenway will become one of the largest developed walking trails in the area, the newspaper reported, and also will provide further cooperation with the neighboring city of Pelham, giving residents of both communities a unique way to experience central Alabama's natural sights and sounds.

Indeed, Woodman believes the project will provide Helena with one of the finest walking trails in the state.

"This is a major step toward our goal to connect our schools, parks and neighborhoods. It will improve the quality of life, encourage healthy living and tie the community together."