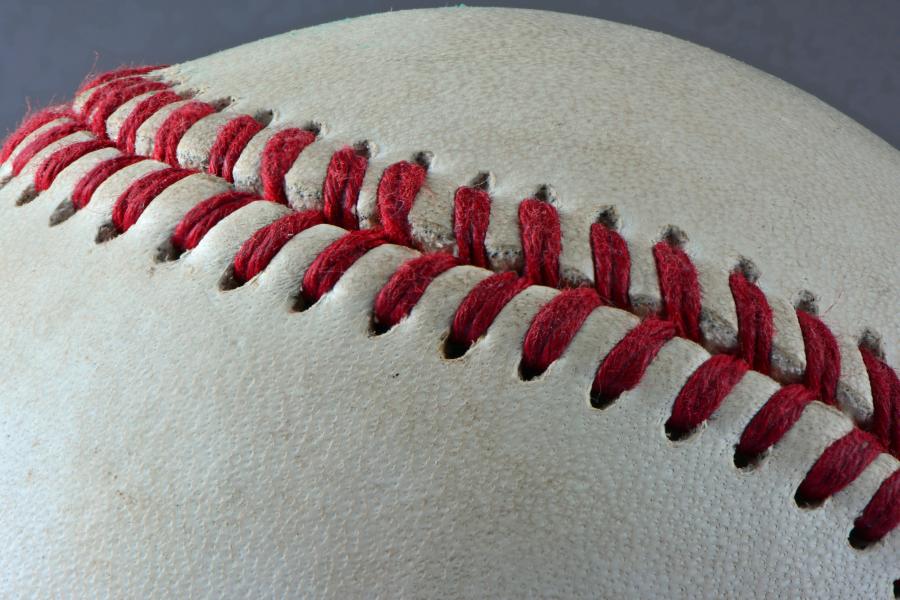 A new sports and entertainment facility, specifically designed to accommodate a minor-league baseball team, will soon begin construction in Hagerstown, Md., after the state's General Assembly approved a bill April 12 to fund the project.

Gov. Larry Hogan's signature on the bill will be the final step to finance the $59.5 million multipurpose facility.

There are no firm plans on an opening date for the first pitch at the stadium, though 2023 is the likeliest debut as of now, reported Ballpark Digest.

In addition to serving as the home of a new Major League Baseball (MLB) Partner League team in the Atlantic League, the facility will host other sports, music and community events.

The bill authorizes the Maryland Stadium Authority (MSA) to issue bonds to finance the acquisition, design, construction and related expenses to construct the Multi-Use Sports & Events facility, according to a city of Hagerstown press release.

Additional monies for the venue include $8.5 million Hogan put in the most recent supplemental budget toward the effort, and the General Assembly earmarked another $1.5 million in the recently passed Capital Budget for the Hagerstown project.

Once the Maryland Stadium Authority has completed the design and subsequent construction process, the facility will be owned and operated by the Hagerstown-Washington County Industrial Foundation (CHIEF), according to Ballpark News.

"The passage of this bill represents a generational opportunity to transform the trajectory of our community for future generations in a way we have never seen before," said state Sen. Paul Corderman, a sponsor of the bill.

He also cited the support of Hogan, along with other key members of Maryland's Senate, House, Budget & Tax and Appropriations committees, in getting the Hagerstown facility one step closer to reality. He called the ballpark a "tremendous economic development opportunity for our community."

It was disclosed in February that Hagerstown businessman Howard "Blackie" Bowen, CEO and chairman of the board of Ewing Oil Co., would lead the new baseball team ownership group.

"I'm very excited for the opportunity to bring a locally-owned, Atlantic League expansion team to Hagerstown," Bowen said via press statement. "In addition to being a home for this elite professional baseball league, we look forward to using the Hagerstown Multi-Use Sports & Events Facility to host hundreds of other family friendly events each year. The facility will serve as a community gathering place for decades to come, while acting as a catalyst for new investment in the area."

The Hagerstown Suns had been a longtime Minor League Baseball franchise, affiliated with the Washington Nationals major league team. However, the team was not asked to be part of MLB's reorganization of the minor leagues for the 2020 season.