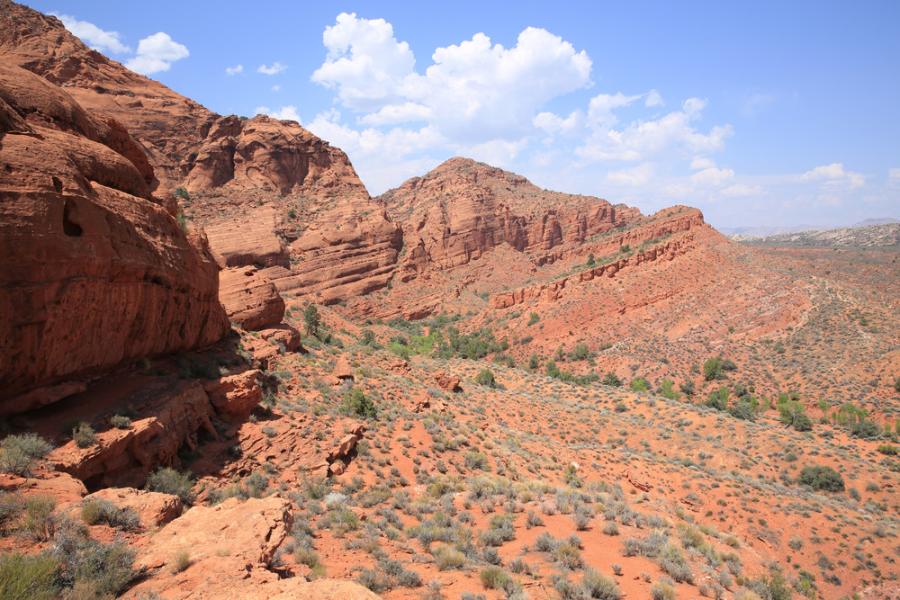 The highway will help ease traffic congestion in the region, but has drawn criticism from conservationists because it would run through land set aside to protect the tortoise and other animals.

"We've been expecting this for a year-and-a-half," said Tom Butine, president of Conserve Southwest Utah. "We knew that no matter what we did through this NEPA process that the fix was in."

Conserve Southwest Utah and a dozen other environmental groups argued the decision ignores federal laws and sets a dangerous precedent for other environmental efforts. The groups had expected the Trump administration to approve the project before the president left office.

The incoming administration of President-elect Joe Biden will not have the power to overturn the decision outright, but could undo it if there are errors in the environmental review. Butine said that would be "pretty easy to do." It is unclear if Biden will attempt to undo the decision.

He said, "I'm confident that the process will hold up against the scrutiny that it gets. Our goal at the outset was to strike a balance between protecting the tortoise and meeting our community's transportation needs, and I feel like we're doing that."

The Utah Division of Transportation must next submit a final plan of development before moving forward. The department also does not have all the funding needed to begin construction.

"We've got a ways to go before we get there," department spokesperson Kevin Kitchen said.