Army Staff Sgt. Ben Eberle was struck by an improvised explosive device while serving in Afghanistan in 2011. 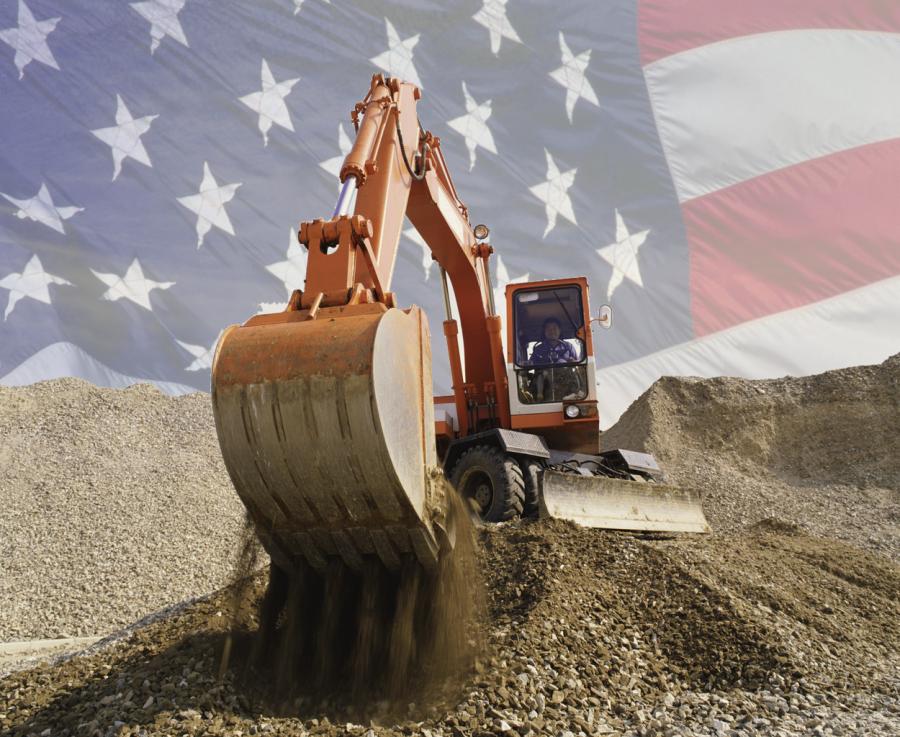 A disabled Army veteran has moved into his new home in Alpena after an unveiling ceremony.

ALPENA, Mich. (AP) - A disabled Army veteran has moved into his new home in Alpena after an unveiling ceremony.

The Stephen Siller Tunnel to Towers Foundation sponsored the home's construction. The nonprofit aims to provide accessible homes to disabled American war veterans. According to WWTV-TV, the new home for the Mio native cost about $500,000. Donations came in from several local businesses and six students from Anderson Middle School in Berkley.

Eberle was struck by an improvised explosive device while serving in Afghanistan in 2011. He had to have both of his legs and one arm amputated.

The Alpena News reports that the home has an open floor plan that is wheelchair-accessible. Features in the home like countertops, a cook top, sink and other kitchen appliances can be electronically controlled to make them easier to use for Eberle.

Eberle said that living in a home not built for someone with disabilities has been difficult.

“You are stuck to one room in a house,” he told the Alpena News. “I was stuck to the living room or the bedroom or the bathroom; those three rooms were the only place I could go with the wheelchair.”

John Hodge, the foundation's chief operations officer, said the foundation was created in honor of Stephen Siller, a firefighter killed while responding to the terrorist attacks on 9/11.

Hodge said the foundation heard about Eberle through a Facebook post and began the process to build him a home.