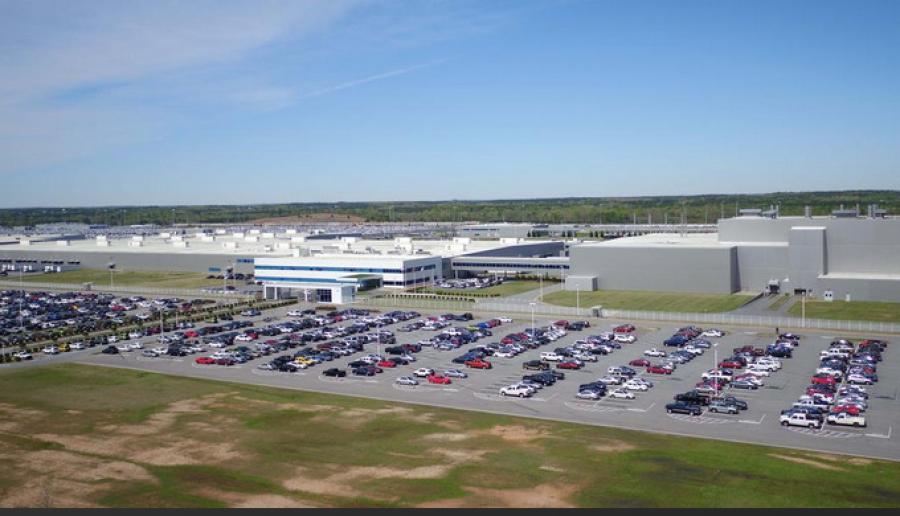 An automotive parts producer that specializes in transmissions said it will expand its Georgia operations with a $240 million investment that includes adding hundreds of new jobs.

Hyundai TRANSYS will build a 620,000-sq.-ft. facility in West Point, near the company's current location on the Kia campus, according to an announcement from Gov. Brian Kemp's office. The facility will produce eight-speed transmissions for Hyundai Motor Company.

Hyundai TRANSYS is the only automobile manufacturing company in the world that specializes in transmissions.

The new jobs include advanced manufacturing and management roles, as well as supplementary construction handling and inspection. This expansion will take Hyundai TRANSYS' employment total in Georgia to 1,741 jobs, according to the governor's office.

"The level of trust built through years of capital investment, employment, and training support – along with new opportunities unmatched by any other states – made Georgia a natural choice," said Sangkil Jung, president of Hyundai TRANSYS Georgia Powertrain, in a prepared statement. "We are excited for the opportunities ahead as we expand our presence in the West Point community."

Kemp's office said Georgia has seen massive investment — more than $1 billion and 2,000 jobs — from South Korean companies like Hyundai in 2020. The expansion follows an announcement earlier in 2020 that TEKLAS, a Turkish manufacturing company and supplier of electric vehicle parts, would invest $6.5 million to open its first North American facility and headquarters in Gordon County. Additionally, over the summer, GEDIA Automotive Group said it would invest $85 million to build a new 180,000-sq.-ft. manufacturing facility in Whitfield County and SK Innovation announced a $940 million plan to expand its EV lithium-ion battery plant in Commerce.

Georgia is home to more than 200 automotive-related facilities.