Construction at one of metro Atlanta's busiest highway interchanges will take a year more than expected — a delay that will prolong the frustration of hundreds of thousands of commuters.

The new I-285 interchange at GA 400, north of the city, was supposed to be finished by the end of this year. Due to the discovery of unmarked utilities and the addition of work to the project, the new target date is late 2021, according to the Georgia Department of Transportation (GDOT).

It's the second delay for the $800 million project. Last year, GDOT's decision to expand the scope of construction to include two new bridges on I-285 extended the project by six months.

When it's done, state officials say the new interchange will make commuting easier at one of the region's worst traffic bottlenecks. In the meantime, traffic is likely to remain stuck at times — even with lower-than-usual traffic during the coronavirus pandemic.

"It's always backed up," said Jeffrey Snow of Atlanta, who passes through the interchange three days a week during the school year to take his grandchildren to class. "If you come from down Roswell Road and need to get over to 400 and you get on I-285, it's a parking lot."

Improvements to the interchange have been a long time coming. About 420,000 vehicles a day pass through the interchange, which was designed to accommodate 100,000.

The new interchange will feature new "flyover" ramps and lanes adjacent to both highways. When it's completed, it will be almost as big as Spaghetti Junction, where I-285 meets I-85 northeast of Atlanta.

The project also includes a new diverging-diamond interchange at GA 400 and Abernathy Road and a new bridge at Mount Vernon Highway.

Since construction began in November 2017 orange barrels have stretched for miles along both I-285 and GA 400. GDOT and contractor North Perimeter Contractors have done what they can to alleviate traffic congestion — most of the lane closures occur at night and on weekends. But congestion has remained a problem, and it may until the work is finished.

Originally, the work was supposed to be done by this summer. Then, last year, GDOT added two new I-285 bridges to the project — over Glenridge Drive and Peachtree Dunwoody Road. That pushed completion back to late 2020 or early 2021.

Now, GDOT and the contractor have agreed to add even more work to the project. After consulting with the surrounding community, GDOT will add bike and pedestrian trails and local road improvements, said agency spokeswoman Natalie Dale. GDOT also will adjust its design to accommodate future toll lanes along the top end of the Perimeter.

Additionally, the transportation department has discovered unmarked utilities that must be relocated — a common problem on large construction projects, Dale said.

The combined cost of all the extra work is about $43 million. But she explained other costs could fall, and the final price tag may yet be around the original $800 million estimate.

"We're not upset for the reasons the timeline is shifting," she added.

Ann Hanlon, the executive director of the Perimeter Community Improvement Districts, agreed it will be better for local businesses in the long run to do all the work now. She said many employees at area companies are still working at home because of the pandemic, which has alleviated traffic congestion.

"We have a once-in-a-lifetime opportunity to get an amazing interchange built with adjacent trail connections," Hanlon said. "That's important not just to the central Perimeter [area], but to the entire metro Atlanta region." 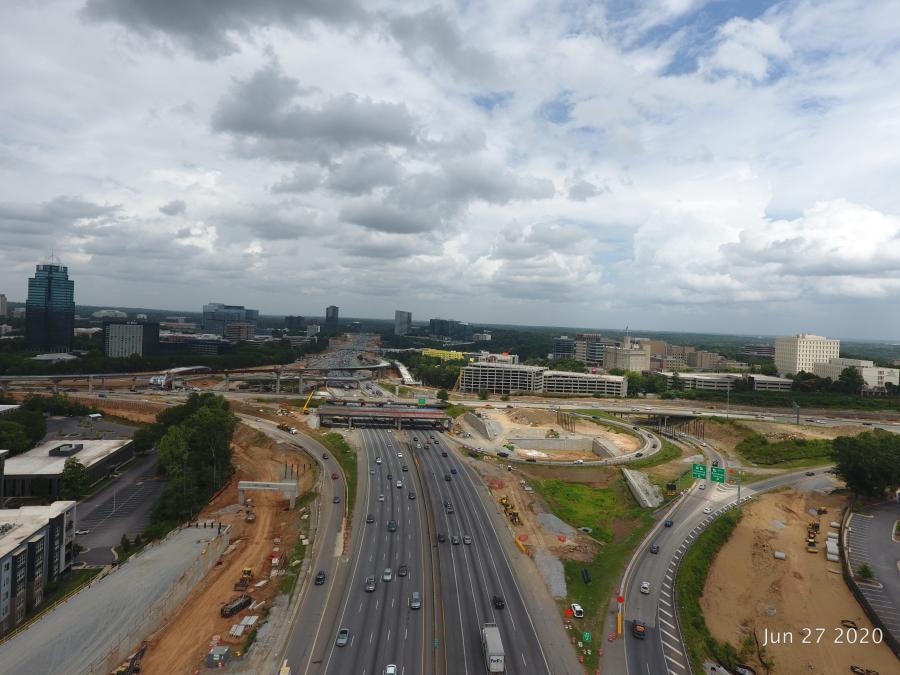 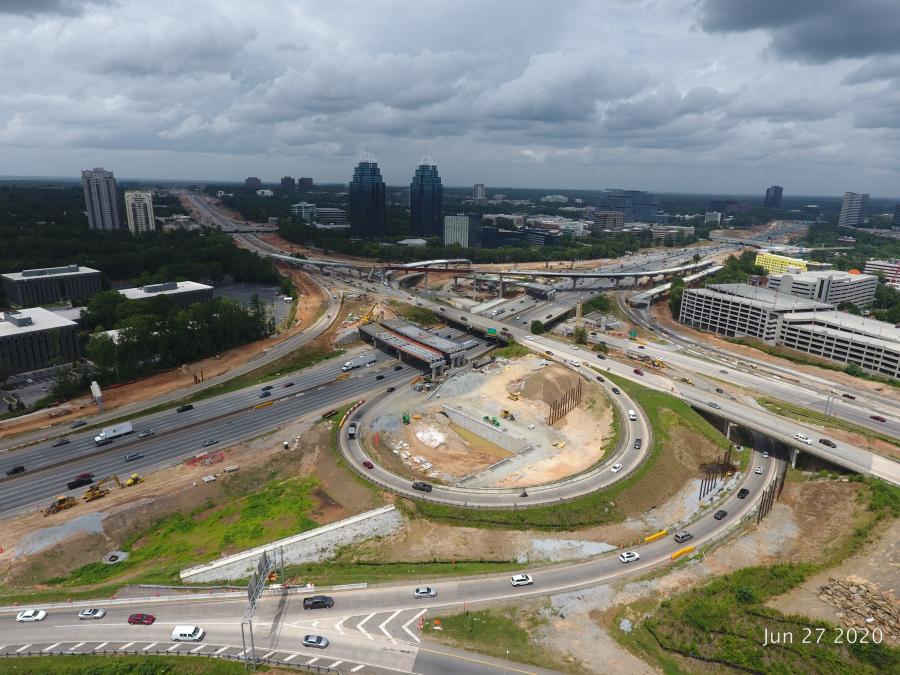 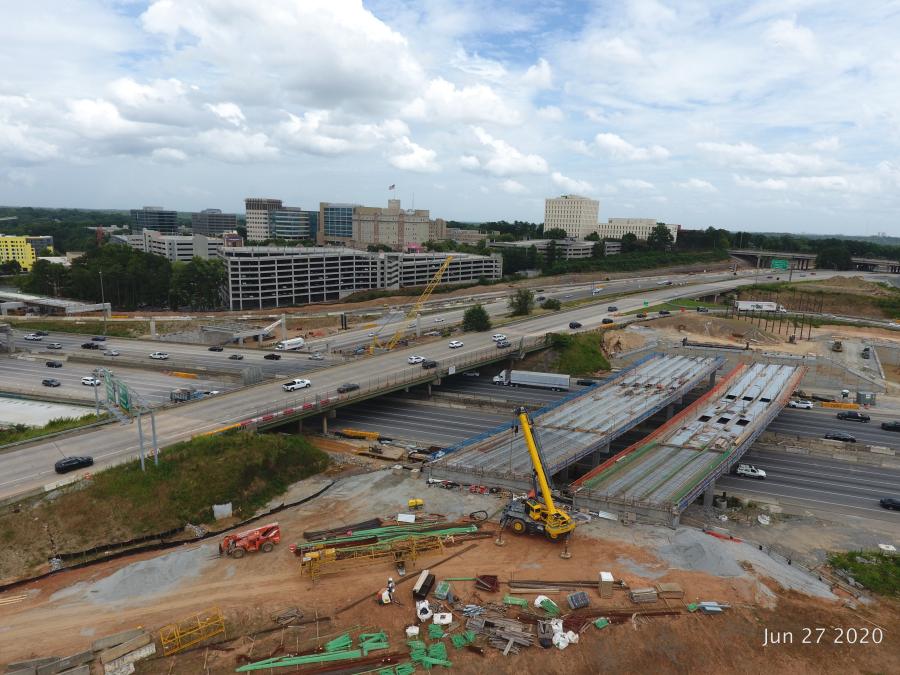