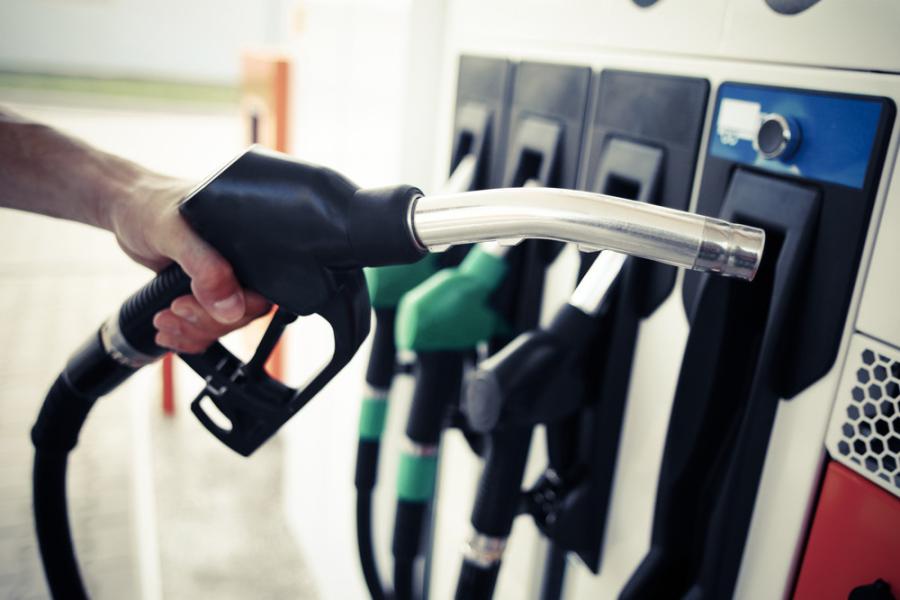 Motorists and equipment operators in the Garden State will have to pay more at the pump by October, as New Jersey will hike its gasoline tax to try to recoup revenue lost from lower demand due to the coronavirus pandemic.

New Jersey's Department of the Treasury announced Aug. 28 that a gas tax increase of 9.3 cents a gallon will go into effect on Oct. 1, due to lower fuel consumption trends that have been "exacerbated by the COVID-19 pandemic."

"As we've noted before, any changes in the gas tax rate are dictated by several factors that are beyond the control of the administration," State Treasurer Elizabeth Maher Muoio said in a statement.

In order to guarantee the state has the funds to support such projects, the 2016 law outlines that the Petroleum Products Gross Receipt (PPGR) tax rate must be adjusted accordingly to generate roughly $2 billion per year.

"The law enacted in 2016 contains a specific formula to ensure that revenue is meeting a certain target," Muoio said. "When it does not, the gas tax rate has to be adjusted accordingly in order for us to meet our obligation under the law and fully fund the state's many pressing transportation infrastructure needs."

That's why contractors across the state welcome the tax increase, despite groans from other consumers at the mere thought of paying more for their vehicle fuel.

Companies that build roads, bridges, marine facilities and install utilities understand they will be paying more for fuel, an industry advocate said, but realize those costs are offset by the substantial benefits of the added revenue.

"Contractors see the tax increase as simply the cost of doing business," said Robert Briant Jr., CEO of the Utility and Transportation Contractors Association of New Jersey (UTCA). "They know that without the increase we would have a heck of a lot less work."

He added that Garden State contractors may not get more projects from the increase; rather, they want to make sure the TTF program is going to continue to be maintained.

Briant, a long-standing member of New Jersey's TTF Authority also was involved in helping to shape and enact the fund's creation in 2016.

When the TTF's revenue collection process was still being worked out, prior to it becoming law, Briant said that one plan was to incorporate a consumer price index into the legislation. A CPI is an automatic increase in the gas tax as inflation goes up.

Instead, the New Jersey Legislature and Christie built in a true-up, or adjustment, portion to the TTF bill.

"With that, they were saying ‘We are going to put in x amount of money each year to fund this eight-year program and if collections go up, we drop the tax; if collections go down, we raise the tax" Briant explained. "Well, with the coronavirus, our use of gasoline has dropped dramatically. That's why the gas tax is going up next month."

The state's treasury department noted that consumption of gasoline declined by a total of 38.7 percent from March to May, while diesel fuel consumption declined by 16.5 percent.

When coupled with the current 10.5-cent Motor Fuels Tax rate on gasoline and the 13.5-cent rate for diesel fuel, the total tax rates for gasoline and diesel fuel in New Jersey will be 50.7 cents and 57.7 cents, respectively.

Briant believes the gas-tax increase will only be temporary as more people take to the roads again and purchase more gasoline.

"Next year, when we are back to normal, we're going to collect a much higher amount than we did this year and there is going to be a gas-tax decrease. That's what is going to happen," Briant said with confidence. "This upcoming increase is 9.3 cents, but my guess is that in 2021 it may be cut by 8 cents — maybe even 9 cents — depending on how much we get back to normal during this fiscal year in collections from the PPGR and the gas tax."

Even before the upcoming increase, a study by the American Petroleum Institute shows drivers in New Jersey already pay the 10th-highest gasoline tax in the nation and the 7th-highest diesel tax.