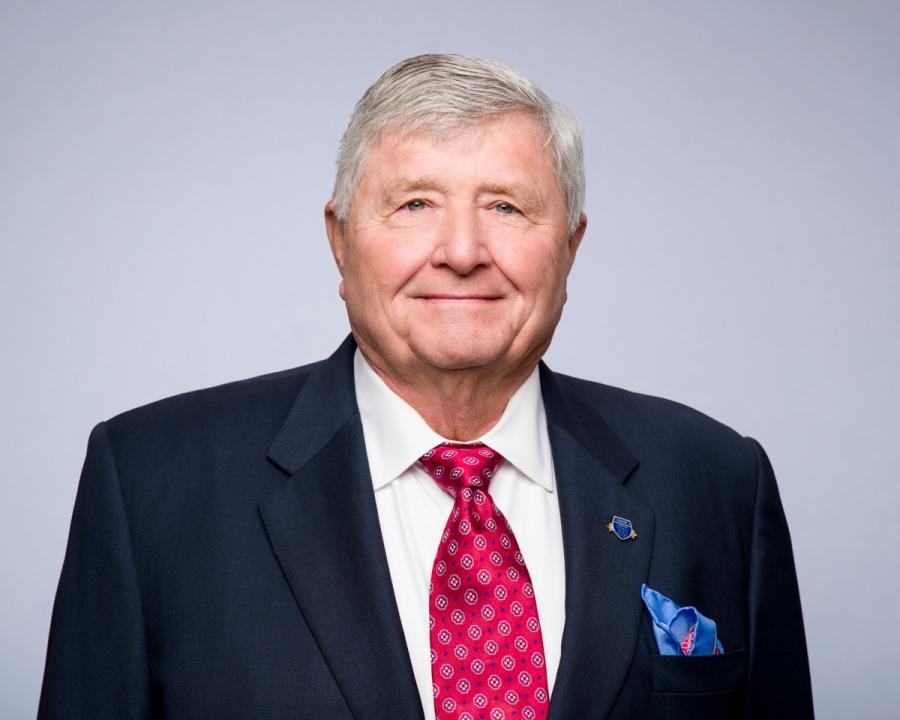 The Georgia State Transportation Board elected its new executive leadership team at its board meeting on Aug. 20.

The new positions are effective immediately. Board elections are held annually to ensure that all regions of the state are represented at the executive leadership level.

Chairman Rudy Bowen of Suwanee is a community and civic leader who represents the 7th Congressional District. He was elected to the board in 2007 and most recently served as board vice chairman. As chairman, Bowen serves as ex officio member of all committees.

"I am extremely proud to continue my service to the citizens of Georgia, now as the chairman of the State Transportation Board," said Bowen.

"The team at GDOT, from the executive leadership to our district employees around the state are some of Georgia's finest public servants. That fact was brought home these last few months as our teams continued the good work of the department in spite of a global pandemic that disrupted every corner of everyday life. I am honored to take on this role and to continue a legacy of stewardship and a commitment to serve the citizens of Georgia."

Bowen replaces Tim Golden of Valdosta, who has served on the board since 2015 and represents Georgia's 8th Congressional District.

Golden is credited with providing steady leadership to the board, the department and the men and women of Georgia DOT during a global pandemic where essential crews worked during unprecedented times to keep roadwork and maintenance projects on or ahead of schedule. Golden served 24 years in the Georgia General Assembly — eight terms in the Senate and four terms in the House. He has been named three times to Georgia Trend's "100 Most Influential Georgians" list.

Vice Chairman Emily Dunn of Blue Ridge represents the 9th Congressional District on the State Transportation Board. She was elected to the board in 2011, and served as the first female chair in 2015-16 and most recently served as secretary.

Dunn, a community and civic leader, has been named to the Engineering Georgia Magazine 100 Influential Women to Know list two years in a row. She is a registered nurse. 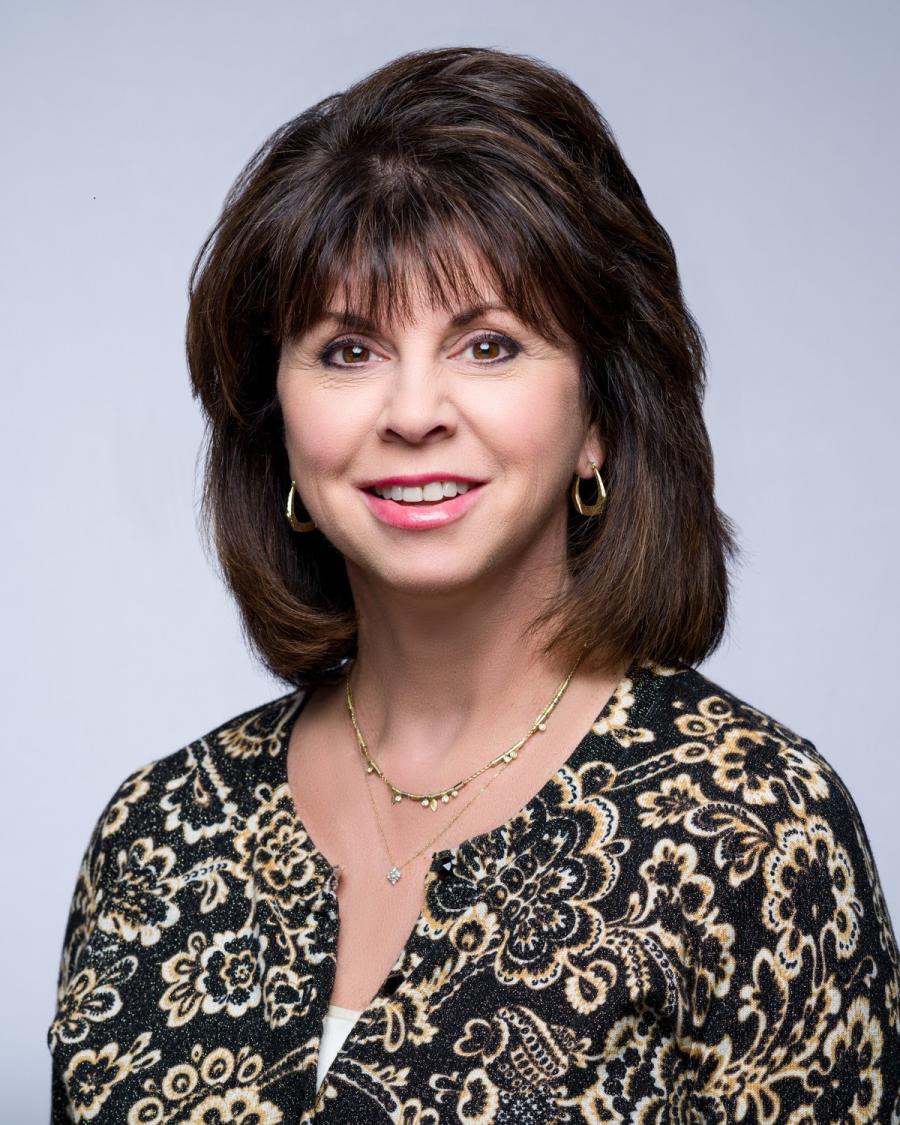 Secretary Kevin Abel is the newest member of the State Transportation Board, elected in 2019, and represents the 6th Congressional District. Abel is a Leadership Atlanta graduate, a former finalist for Atlanta Small Business Person of the Year and was named to the Georgia Trend 40 Under 40 list. He was president of New American Pathways, a refugee resettlement non-profit. 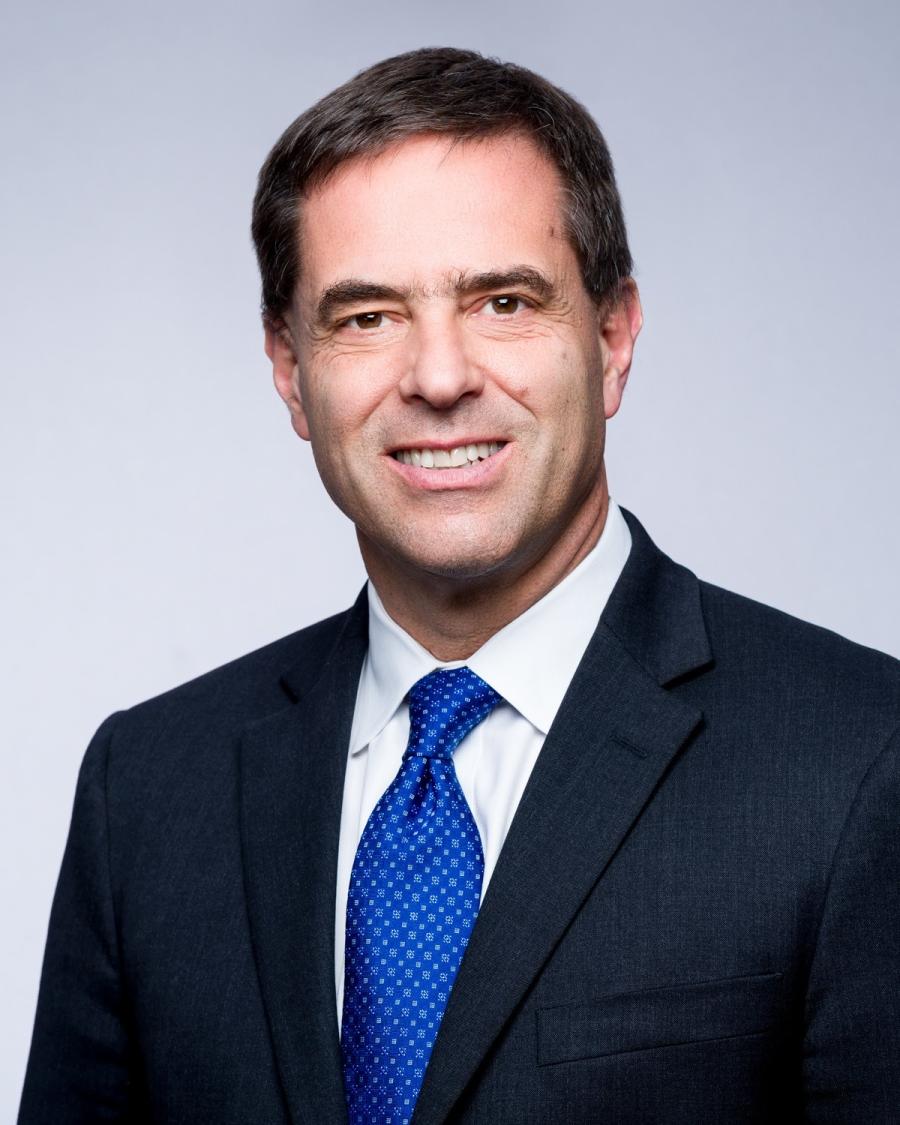 The 14-member State Transportation Board determines policy and governs the Georgia Department of Transportation. Each member is elected by a caucus of Georgia General Assembly members from their specific congressional district. Board members serve staggered, five-year terms.