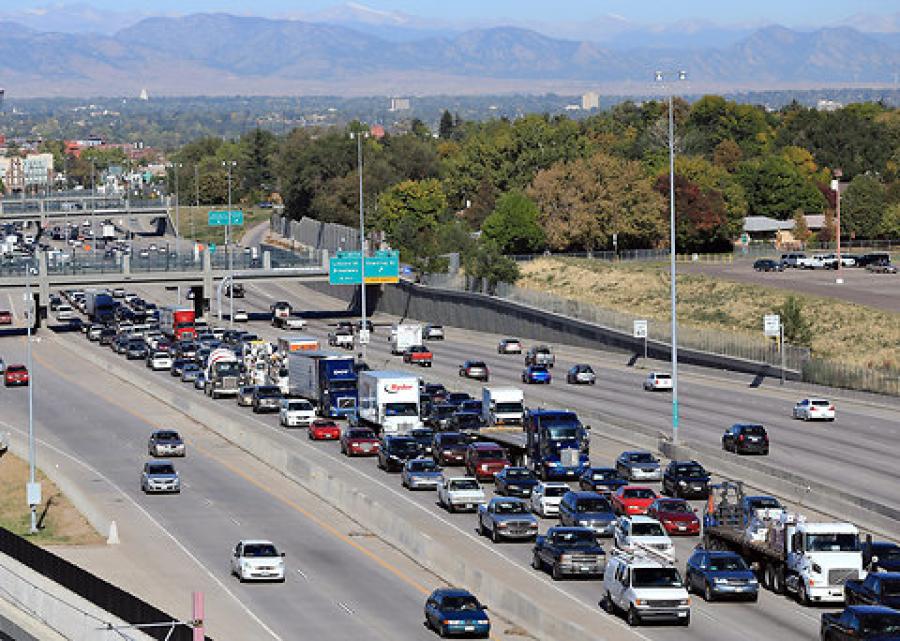 With one eye on a $500 million state budget gap and the other on Washington, Gov. John Hickenlooper and a split Colorado Legislature enter the 2017 lawmaking session with little expectation of fiscal reform and plenty of uncertainty over transportation, the state's Medicaid bills, affordable housing and illegal pot sales.

The governor dropped that idea from his proposed $28.5 billion budget this year, as lawmakers prepare to face more tough spending choices during their four-month session.

As it stands, Hickenlooper's budget requires $500 million in transfers, cuts or delayed spending on transit, health care and other programs. All of it must comply with the state's Taxpayer's Bill of Rights, which limits the revenues the state can take without voter approval.

The governor and new leaders in the Republican-controlled Senate and Democrat-led House are floating the idea of asking voters to approve a tax to update Colorado's highways. The state's to-do list for roads has an $8 billion and growing price tag to fund delayed road and bridge repairs and pay for envisioned new road projects. Legislators from both parties say they're keenly aware that traffic gridlock is a top priority to voters.

“Obviously the need is something both sides are aware of — painfully aware of,' incoming Senate President Kevin Grantham, R-Canon City, told a group of business owners.

There are signs the parties could finally agree on a way to promote affordable condo and other housing construction — a pressing issue for the fast-growing state with rapidly rising housing costs. Colorado home values have gone up 10 percent over the past year, according to real estate data firm Zillow, which predicts they'll rise another 4 percent over the next year.

In recent years, lawmakers have tried unsuccessfully to reform state laws that allow developers to be sued for construction defects. Both sides agree it's too easy under state law for renters and homeowners to sue — and that has contributed to skyrocketing housing costs.

Leaders of the House and Senate say they are optimistic they can change those laws this session to promote housing construction.

Incoming House Speaker Crisanta Duran, a Denver Democrat, told the Denver Metro Chamber of Commerce that she's optimistic lawmakers can hammer out a compromise on the long-debated developer-liability question.

But she added that developers shouldn't expect a friendlier Democratic House under her leadership.