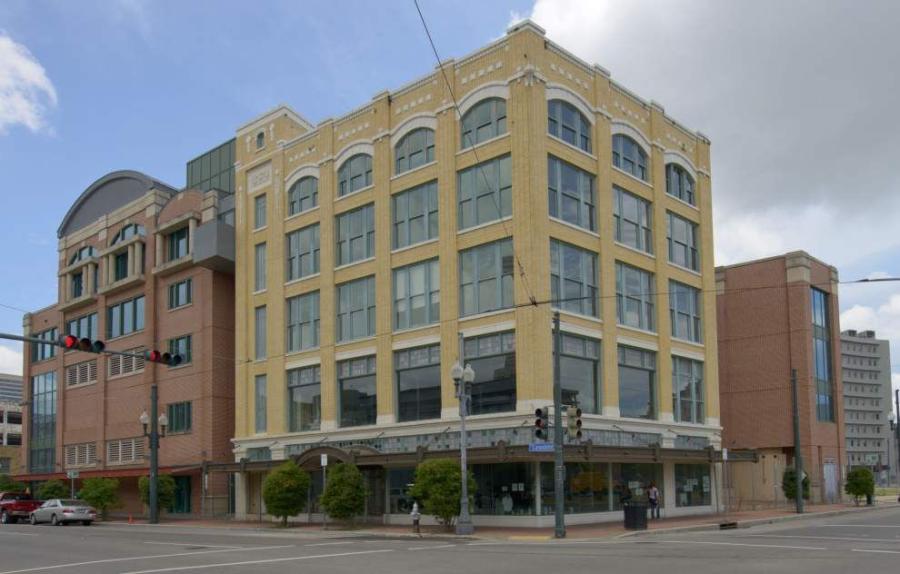 NEW ORLEANS (AP) — Two New Orleans restaurateurs and a developer say they have the $32 million in financing needed to turn a failed visual arts center into a nonprofit restaurant and hotel school, and construction has begun.

“This is what the New Orleans hospitality industry has always dreamt of,” Board Co-Chair Ti Adelaide Martin, co-owner of the Commander's Palace family of restaurants, said in the news release. “NOCHI is where culinary and hospitality careers will begin, where business minds will be nourished, and where we'll teach the New Orleans brand of hospitality and fun.”

The school's other founders are restauranteur Dickie Brennan, and developer George Brower, who was behind the Saenger Theater's renovation.

Last February, the convention center's governing body bought the building for $12 million and signed a 40-year lease agreement with the school.

The North American Association of Food Equipment Manufacturers is to provide equipment for the facility; and Tulane University's business school plans hospitality entrepreneurship programs there.

School officials said they got additional financing in late December from Fidelity Bank, IBERIABANK, Enhanced Capital and United Fund Advisors to bring the total to $32 million.