New Seattle NHL Arena Remains on Schedule for Summer of 2021 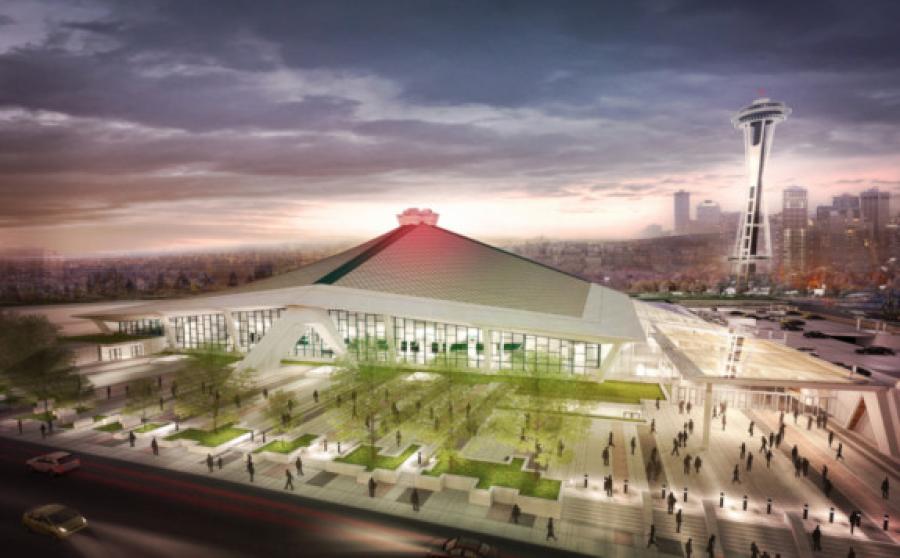 SEATTLE (AP) The arena for Seattle's NHL expansion franchise remains on track to open sometime in the summer of 2021.

Construction officials said that the entire bowl of the former KeyArena has been demolished and excavation work is ongoing. Officials hope to begin digging down 15 ft. from the current floor by year's end and to spend most of 2020 constructing the new seating bowl from the bottom up.

Ken Johnsen, who is overseeing the construction project for Oak View Group and the NHL franchise, said the most challenging part so far has been putting in supports to take on the weight of the 44 million-lb roof, which is staying in place. The new arena is being built under the roof, which has historical landmark status.

Johnsen says the budget for the project remains around $930 million. CEG