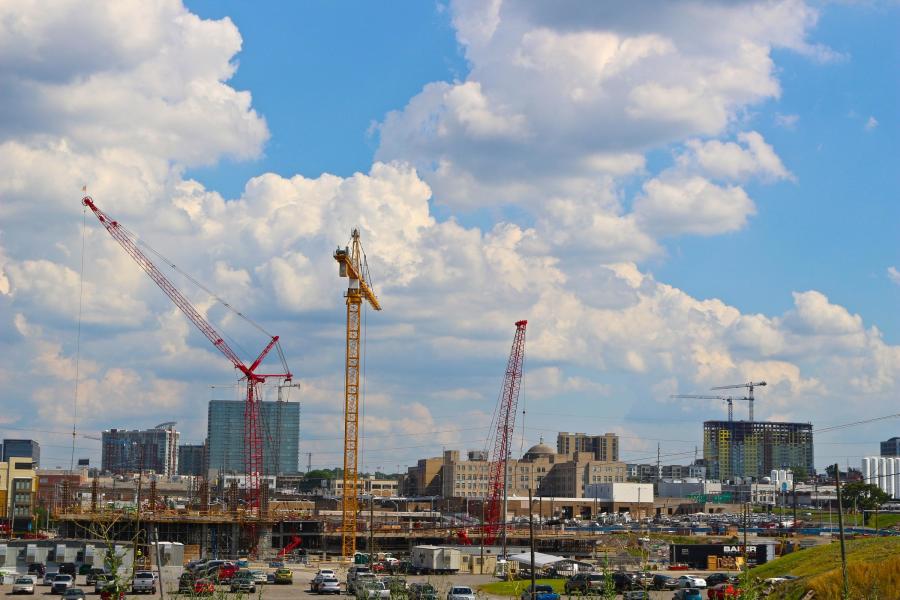 A new bill in Nashville, Tenn.'s Metro Council is aimed at allowing people living near work sites to know when the works starts, ends and where to complain about a problem.

A new bill in Nashville, Tenn.'s Metro Council is aimed at allowing people living near work sites to know when the works starts, ends and where to complain about a problem.

It would require work sites to post hours of operation as well as the phone numbers to the construction company and the Metro Codes Department.

The bill's sponsor, council member Kathleen Murphy, said the hope is to put power in the hands of people near city construction sites.

"Ultimately it's the neighbors who suffer when the construction is loud, if it's on a Sunday or it's after hours," Murphy said. "I mean it's just something that we are trying to do to get the neighbors to take back their quality of life and have a higher quality of life because they're entitled to peace and quiet too."

Tony Stillwell next to a construction project, managed by BACAR Constructors, on 4th Avenue North. He said construction starts as early as 6:30 a.m. every day and often times the noise makes it hard for him to work from home.

A spokesman for BACAR said construction in Nashville can be difficult because traffic during the day and noise restrictions at night limit their progress.

BACAR already posts numbers for management on their work sites. However, they suggest anyone with an issue just talk to the superintendent on the work site.

"That seems to be the best procedure that works. Just sort of that one on one communication at the source," he said.