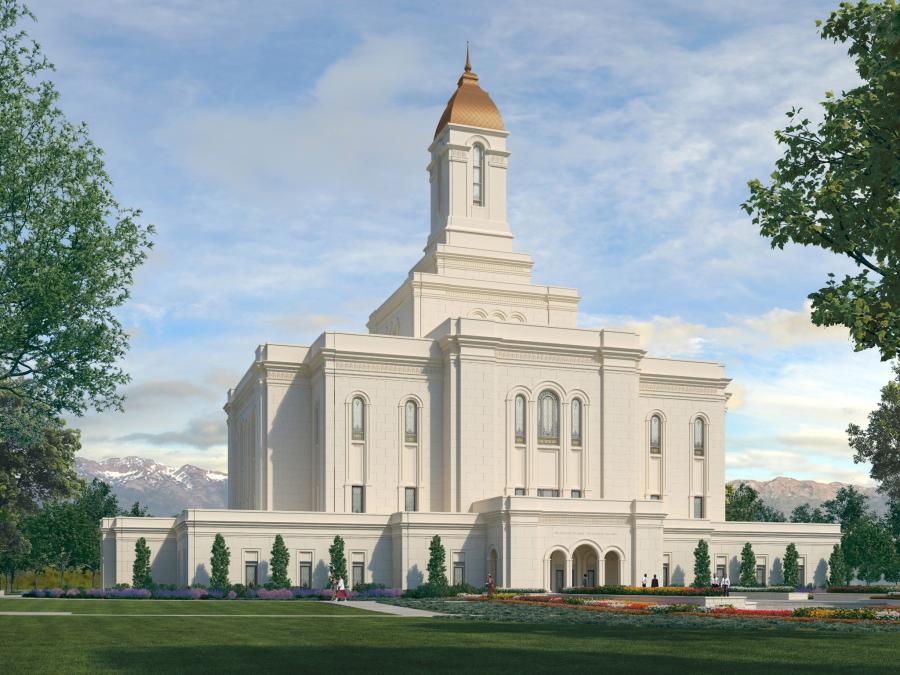 The Church of Jesus Christ of Latter-day Saints revealed that two new temples will be built in Utah in the coming years.

The Tooele Valley Utah Temple, which was announced during the 189th Annual General Conference last year, will be a 70,000 sq. ft., three-story temple located northwest of the intersection of Erda Way and state Route 36. 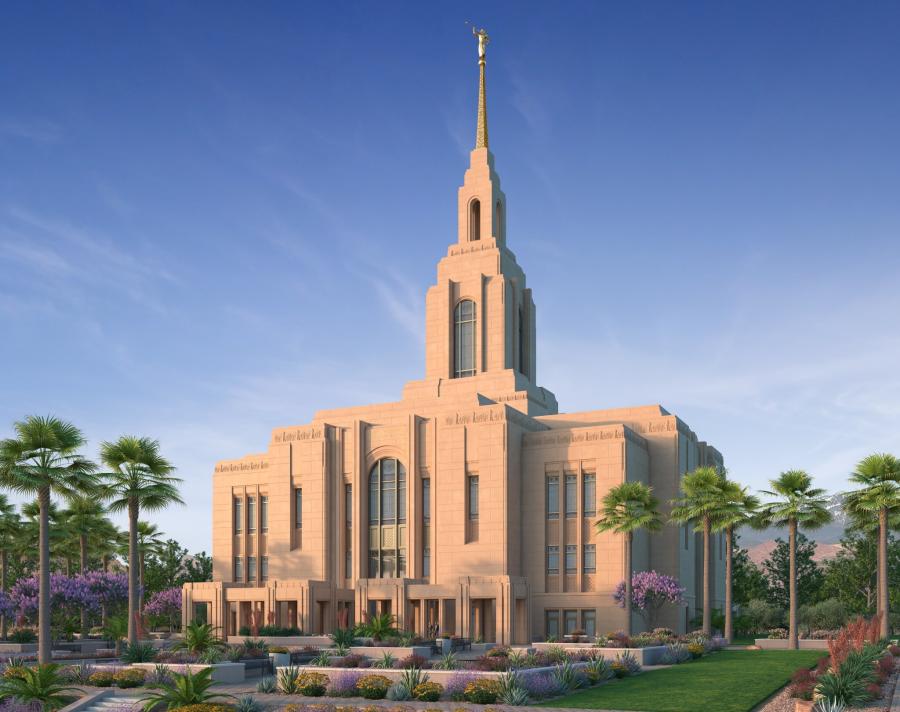 The Washington County Utah Temple was announced in October 2018. It will be a three-story and close to 90,000 sq. ft. temple located near 3000 E. 1580 South in St. George. The city's other temple, which was constructed in 1877, is currently closed for renovations. It is expected to reopen in 2022.

Groundbreaking dates for the two new Utah temples were not released. Church officials said design plans are still in the process and interior designs will be released at another date, as well.

There are currently 17 Latter-day Saint temples in Utah, according to the church. The Tooele Valley Utah Temple and Washington County Utah Temple are two of seven new temples either planned for Utah or under construction in the state.

There are 168 operating temples worldwide and more than 50 temples either planned or under construction. Those include eight new buildings Latter-day Saint President Russell M. Nelson announced recently.

Other locations of temples around the world include: