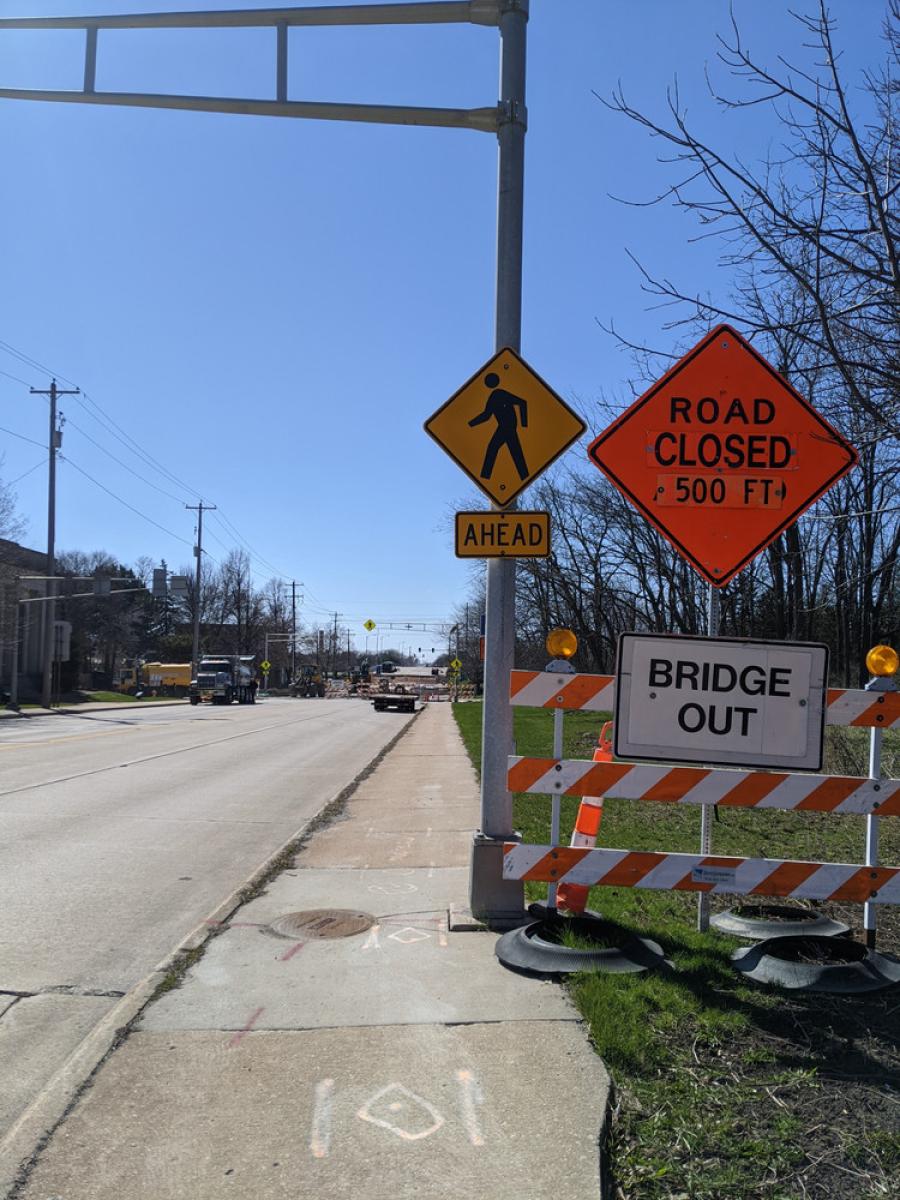 New York Gov. Andrew M. Cuomo announced July 24 that construction has begun on a major, multi-faceted project in Westchester County to replace four bridges, renovate another, and convert a large culvert into a small bridge.

The project, which includes drainage improvements and the reconstruction of roadways prone to flooding, will enhance safety and improve the region's resiliency during storm events.

"This project will ease travel and enhance safety in one of the Hudson's Valley's busiest corridors, while addressing the chronic flooding that has tormented drivers in the area for decades," Cuomo said. "We are committed to building a transportation network that meets the demands of the 21st Century, facilitating economic growth and improving quality of life, and these projects will significantly advance our efforts."

The New York State Department of Transportation (DOT) is replacing two bridges and a large culvert at East Lincoln Avenue over the Hutchinson River Parkway and Hutchinson River between Pelham and Mount Vernon, as well as two bridges on the Saw Mill River Parkway over Saw Mill River in Pleasantville. A bridge on U.S. Route 1 over the Mamaroneck River in Mamaroneck also is being upgraded.

During construction of the East Lincoln Avenue bridge, traffic will be maintained on a temporary bridge to be installed this summer. To withstand 50-year storm events, the Hutchinson River Parkway stormwater system will be replaced, and flood walls will be installed, along with a bypass culvert to convey precipitation from large storm events directly into Pelham Lake.

The new bridges on the Saw Mill River Parkway over the river will be elevated to meet 100-year flood projections. A 1.3-mi. stretch of newly constructed roadway is set to be stabilized to divert water from the road and mitigate settling. During construction, lane closures will be required on the Parkway.

The U.S. Route 1 stone arch bridge over the Mamaroneck River in Mamaroneck will be reinforced and strengthened with a steel liner installed underneath the bridge. The structure supporting part of Harbor Island Park at the southeast corner of U.S. Route 1 and Mamaroneck Avenue will be removed and replaced. The park also will be reconstructed, and two lanes of traffic in each direction will be maintained throughout construction.

Field preparation, surveying and utility work will be under way later this summer, with project construction beginning in the fall. The $115 million enterprise is scheduled for completion in fall 2022.

"The infrastructure in Westchester, specifically Mount Vernon, is in desperate need of repair," said New York State Senator Jamaal Bailey, representing the 36th Senate District, which includes Mount Vernon. "Many bridges have had ongoing drainage issues and the conditions are not safe for residents to use. Ensuring that people can safely travel between commercial and residential areas is crucial for the economic health of the region, especially in such trying times. I would like to applaud Governor Cuomo for his leadership in ensuring that these repairs are made and are done in an efficient and timely manner to maximize precious taxpayer dollars."

State Senator Shelly Mayer also expressed her happiness that the projects were under way. She represents the citizens of the 37th District in Westchester County.

"I am very pleased that Gov. Andrew Cuomo and the [DOT] have chosen to invest $115 million in infrastructure projects throughout my district, which urgently needs these upgrades. As a longtime supporter of infrastructure investment, I know that allocating funds for road and bridge improvements will address structural problems, create good jobs, and enhance our communities."