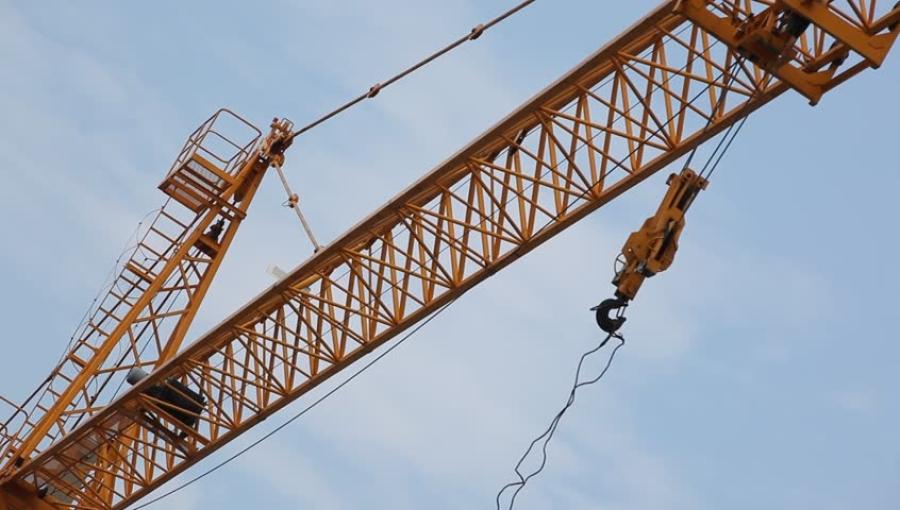 Ulster County Industrial Development Agency (IDA) members have turned down a request by 2-4 Kieffer Lane LLC to waive $975,200 in sales taxes on the purchase of $12.9 million for eight large cranes.

Ulster County Industrial Development Agency (IDA) members have turned down a request by 2-4 Kieffer Lane LLC to waive $975,200 in sales taxes on the purchase of $12.9 million for eight large cranes.

The decision was made during an agency board meeting on Aug. 9, when officials said the company did not offer a unique retail service for the county.

“After thoroughly reviewing the application and an amended application and after holding two public hearings, the IDA determined that the cranes to be purchased by 2-4 Kieffer Lane LC are not sufficiently unique or different from the cranes provided by an existing crane company in Ulster County,” he said.

In the resolution, officials wrote that the agency “is not persuaded that the potential new employment will be located in Ulster County” and that it “does not believe that any significant new tax revenue will be generated by undertaking of the project.”

Officials also wrote that it was not anticipated that construction jobs would be created if the sales tax exemption was approved. They added that the exemption would not lead to attracting new customers or clients into Ulster County.

The decision comes after union representatives during the past several months pressed agency officials to look at the bankruptcy and labor relations history of companies associated with 2-4 Kieffer Lane owner Thomas Auringer. Union representatives also asked that a 2003 felony verdict against Cavalier Construction, where Auringer was president, should be given weight when considering the application for a sales tax waiver.

2-4 Kieffer Lane LLC attorney Timothy McColgan has contended the application was filed accurately and the issues raised by union officials had incorrectly characterized Auringer as the person who was subject to past legal action.

“We feel insulted, betrayed, that the reasons for the denial is a strawman, and ... the other IDA's we submitted around the state supports our expansion,” he said. “But in our home county they reject it. So we feel betrayed.”

McColgan said there will be a discussion by company officials of whether a lawsuit should be filed against the agency.

“We believe that the conduct of this board throughout the process was arbitrary and capricious, that our due process rights were violated, and we believe that a court ... will agree with us,” he said. “Today I'll be in New York City, collecting together our legal team and the battle's not over.”