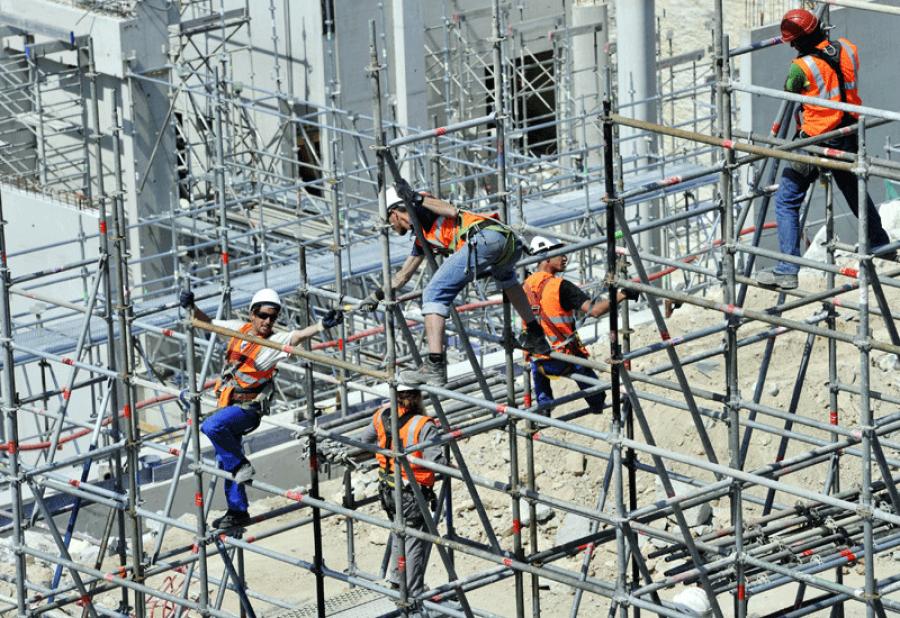 According to one estimate, New York taxpayers spend $785 million annually for the insurance costs associated with public at-height construction projects due to the Scaffold Law. Insurance to cover potential Scaffold Law claims for the new Mario Cuomo (Tappan Zee) Bridge is expected to cost roughly $200 million

Common Good, the nonpartisan reform coalition, released Oct. 17 an analysis of New York's obsolete, 19th-century Scaffold Law, which finds that it could add $300 million needlessly to the cost of the Gateway Rail Tunnel Project. For the analysis, a Port Authority official estimated that the planned $13 billion tunnels under the Hudson River, just one part of the Gateway Project, will incur between $180 million and $300 million in additional insurance costs because of the Scaffold Law. The costs imposed by the Scaffold Law on the entire project would be higher still.

New York is the only state with this antiquated law still on the books. According to one estimate, New York taxpayers spend $785 million annually for the insurance costs associated with public at-height construction projects due to the Scaffold Law. Insurance to cover potential Scaffold Law claims for the new Mario Cuomo (Tappan Zee) Bridge is expected to cost roughly $200 million.

The Scaffold Law significantly increases the cost of insurance on infrastructure and building projects, and it is at odds with workers' compensation law and with principles of fairness and proportion embodied in modern tort law. For just one category of injured workers – those who suffer gravity-related accidents – the Scaffold Law imposes absolute liability as well as the potential for draconian damages, not on the workers' employer, who is already liable under workers' compensation, but on parties who often have little to no supervisory control (i.e., property owners and general contractors). Absolute liability is imposed on these third parties with no limits on damages and no consideration of fault or disregard of instructions by the worker.

U.S. Representative John J. Faso (R-Kinderhook) recently proposed a bill to bar the application of the absolute liability standard contained in the Scaffold Law for federally funded projects. This reform would help reduce the cost of projects in New York, including Gateway, and lessen the effects of this inequitable law. But the state law should be eliminated entirely.

“This is a classic example of an obsolete law that needs to be removed,” said Philip K. Howard, Chair of Common Good. “It's out-of-date, exceptionally expensive and unique to New York.”

For too long, New Yorkers have lived with the unintended consequences of New York's Labor Law §240, a 19th-century statute commonly called the “Scaffold Law”: enormous legal settlements, prohibitive insurance rates, and, as a result, materially higher costs for infrastructure and building projects. Largely as a result of the Scaffold Law, New York's general liability insurance costs for construction are the highest among the 50 states.

Moreover, as courts have interpreted the Scaffold Law expansively in recent decades, the amount of damages sought under the law has increased dramatically: In 2012, 16 out of the 30 largest settlements in New York involved the Scaffold Law, with the highest amounting to $15 million. The number of cases citing the Scaffold Law also increased fivefold from a yearly average of 63 cases during 1990-1992 to an average of 330 cases annually during 2010-2012, despite relatively constant employment in the construction sector throughout this period.

With New York already faced with higher construction costs, the added cost of insurance can tip the scales against a project altogether. Insurance costs associated with the Scaffold Law were so high that several disaster relief organizations gave up on helping New York families affected by Superstorm Sandy, choosing instead to help those in neighboring states.

“Cleaning out obsolete laws is essential to efficient and effective government,” said Philip Howard. “Every obsolete law will have special interests dedicated to preserving it, but the public interest should come first. New Yorkers should not be on the hook to pay for these unnecessary costs.”