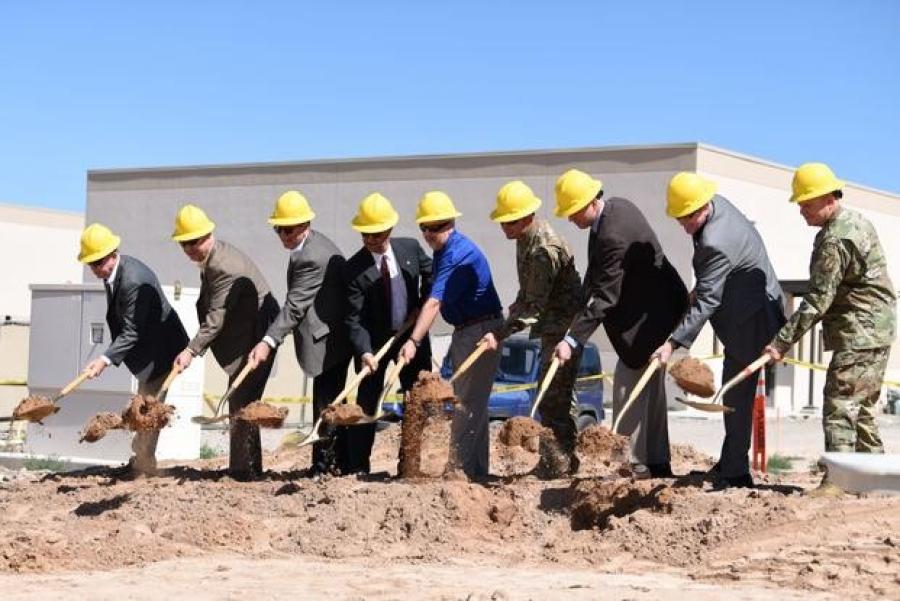 ALBUQUERQUE, N.M. (AP) The U.S. Air Force has begun construction on a facility at Kirtland Air Force Base that officials said will play a role in the proposed "space defense."

The new facility will include office and lab space for 65 civilian and military contractors. It will contain a 5,000 sq.-ft. high-bay laboratory space and more than 5,000 sq. ft. of secure office, laboratory and meeting space.