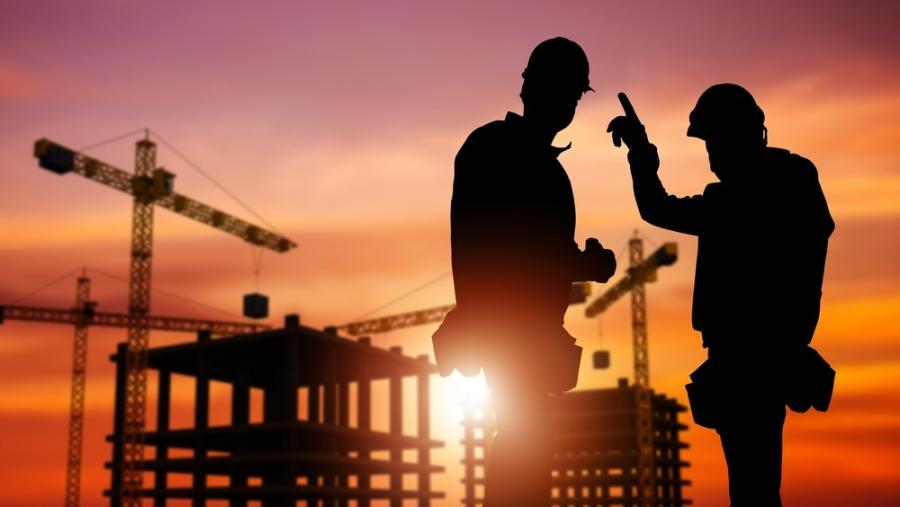 New construction projects have been booming in North Texas due largely in part to a boom in commercial building throughout the region.

According to a new report released by national research firm Dodge Data & Analytics, construction in the Dallas-Fort Worth metropolitan area increased by 5 percent from November 2018 to November of this year. More than $2 billion in building starts were recorded last month, the report states.

Construction activity on nonresidential buildings jumped by 41 percent overall from 2018, with more than $1.1 billion in project work starting within the past year. Nonresidential buildings include office, retail, hotels warehouses, manufacturing, educational, healthcare, religious, government, recreational and others.

Researchers at Dodge Data & Analytics contend that the boost in nonresidential construction was the driving force behind pushing total building activity for the month of November up 5 percent from 2018.

Nationwide, the firm found that construction activity grew 37 percent in November to a seasonally adjusted annual rate of $988.9 billion. A majority of the increase was in the area of infrastructure building.

"The presence or absence of large projects continues to add immense volatility to the monthly data," Richard Branch, chief economist of Dodge Data & Analytics, said in the report. "However, the underlying trend for the year remains intact — that construction starts are settling back following nine consistent years of growth."

The Dallas-Fort Worth metro area was home to more than $20 billion in construction starts through the first 11 months of 2019. That figure is actually down 3 percent from this time last year.

Throughout all of 2018, an estimated $22.2 billion in building projects got underway in Dallas-Fort Worth — which represented a decrease from the record $24.6 billion recorded in 2017, according to Dodge Data & Analytics.

According to recent U.S. Census Bureau data, the Dallas-Fort Worth region gained more residents in 2018 than any other metro area in the country. The two cities now serve as home to more than 7.5 million residents combined, making D-FW the fourth-largest metro area. Over the past eight years, the region has added more than 1 million people.

"If you look at Dallas-Fort Worth, its economy is continuing to expand and that is creating economic opportunities," Texas State Demographer Lloyd Potter said. CEG