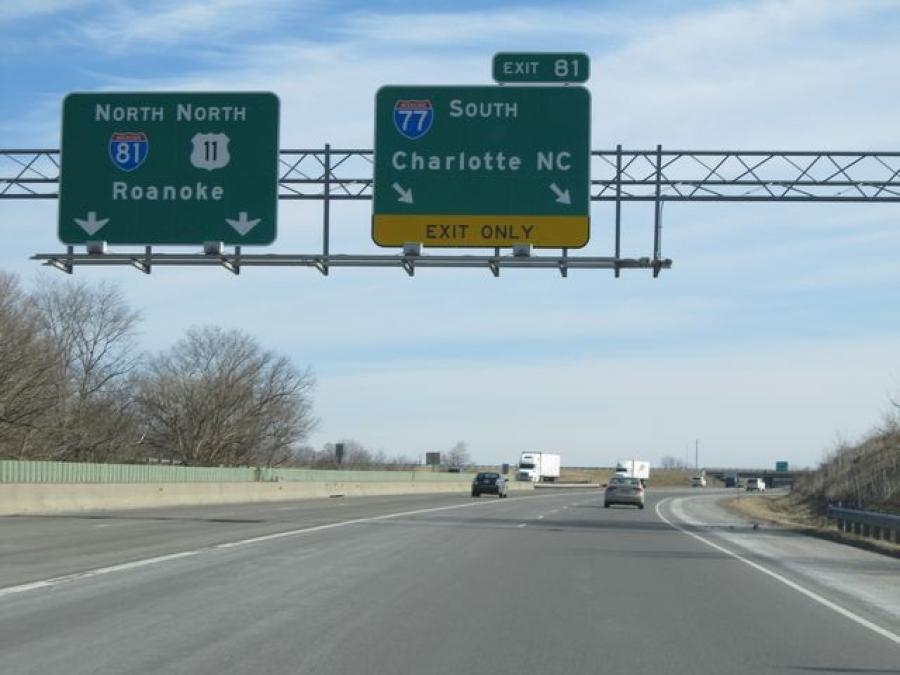 North Carolina officials are imposing penalties on the company building toll lanes on Interstate 77 north of Charlotte because of delays in clearing the road after overnight construction.

Local media outlets report the North Carolina Department of Transportation has told the builders that the state will withhold about $1.3 million from the next payment.

Transportation officials say I-77 Mobility Partners failed to end lane closures on I-77 North until 7:45 a.m. Tuesday. Ramps on I-277 east and west were not opened until 8:05 a.m.

In both cases, the lanes were supposed to reopen at 5 a.m.

An I-77 Mobility Partners official did not immediately respond to a request for comment.—AP