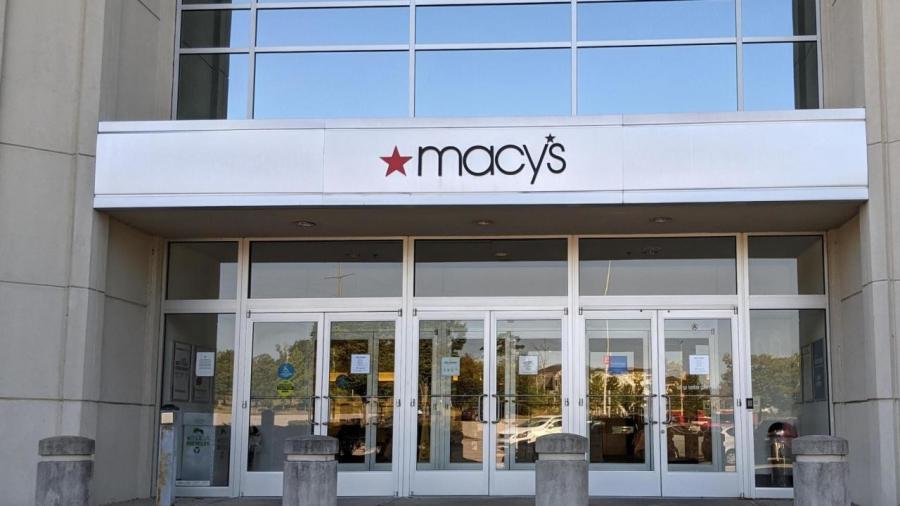 The department store and online retail giant said in a March 31 news release that it had chosen a site in the Rowan County town of China Grove, 35 mi. northeast of Charlotte, for its new fulfillment center.

The 1.4 million-sq.-ft. facility is expected to open in 2024 "to meet the growing demands of its automated direct-to-consumer fulfillment needs," Macy's said in the release, adding that the facility will employ about 2,800 workers.

It is the largest job creation announcement in the county's history, Rowan County Commission Chairman Greg Edds said in a statement.

"We couldn't be more honored and excited to welcome an iconic company like Macy's Inc. into Rowan County," Edds said.

Macy's said it will partner with The Silverman Group of Basking Ridge, N.J., to build the facility at the intersection of Interstate 85 and NC Highway 152.

In addition, the state approved another $2.3 million in incentives over 12 years for the build, according to Gov. Roy Cooper's office, and the North Carolina Department of Transportation (NCDOT) will provide funding for road improvements along NC 152, the EDC said in its statement.

"When you combine our robust transportation network with our skilled workforce and great quality of life, economic development wins like [this] will continue to be celebrated statewide," Cooper said following Macy's announcement.

Jodi Buhrman, vice president of process and engineering at Macy's Inc., said in the company statement that the new China Grove facility will add speed and efficiency to the retailer's delivery of goods to customers.

The Rowan County fulfillment center will account for almost 30 percent of Macy's digital supply chain and serve customers nationwide, according to the company. The facility also will include a modernized automation technology sorter system to increase speed and accuracy, Macy's noted.

Through its Macy's, Bloomingdale's and Bluemercury brands, Macy's Inc. has more than 600 stores across the United States.

The department store is only the latest company to announce fulfillment expansion plans in North Carolina as retailers step up digital and direct-to-consumer sales. Kroger, Home Depot and discount retail giant Walmart also have recently revealed plans to open distribution centers in the Charlotte region.