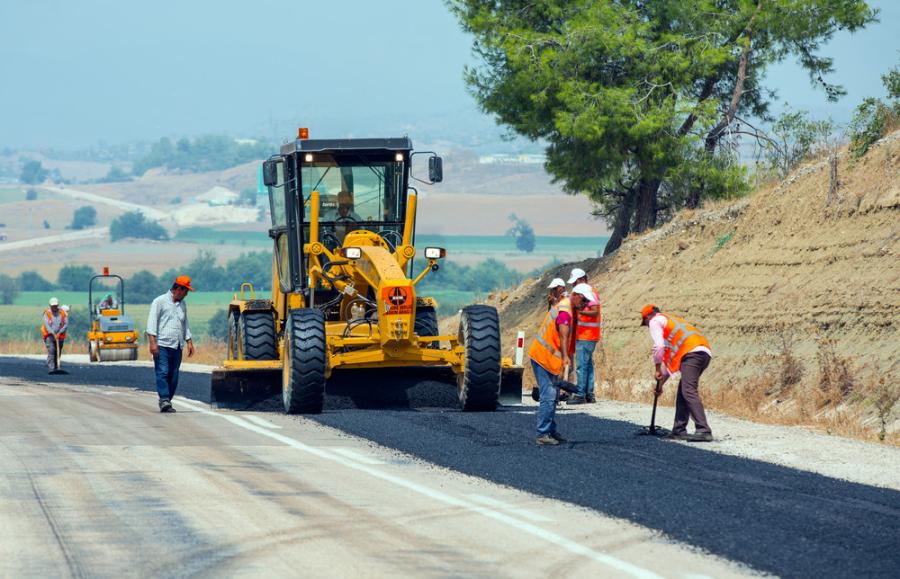 SEOUL, South Korea (AP) - South Korean officials attended a groundbreaking ceremony Dec. 26, for an aspirational project to modernize North Korean railways and roads and connect them with the South.

The ceremony at the North Korean border town of Kaesong came weeks after the Koreas conducted a joint survey on the northern railway sections they hope to someday link with the South.

But beyond on-site reviews and ceremonies, the Koreas cannot move the project much further along without the removal of U.S.-led sanctions against the North.

During his three summits with Moon and a meeting with President Donald Trump in June, Kim signed vague statements pledging a nuclear-free Korean Peninsula without describing how and when it would occur. But followup nuclear talks between Washington and Pyongyang have stalled for months over the sequencing of the denuclearization that Washington wants and the removal of international sanctions desired by Pyongyang.

About 100 South Koreans, including government officials and lawmakers, attended the ceremony. They were greeted by North Korean officials including Ri Son Gwon, who heads an agency dealing with inter-Korean affairs. Armida Salsiah Alisjahbana, executive secretary of the United Nations Economic and Social Commission for Asia and the Pacific and officials from China, Russia and Mongolia also attended the ceremony, according to South Korea's Unification Ministry.

The Seoul government plans to conduct further surveys on North Korean railways and roads before drawing up a detailed blueprint for the project. Actual construction will proceed depending on the progress in the North's denuclearization and the state of sanctions against the country, the ministry said.

"We plan to hold detailed negotiations with the North to coordinate on the specific levels we want to achieve in the modernization of railways and roads and how to carry out the project," said Eugene Lee, the ministry's spokeswoman.

Even if the North takes concrete steps toward denuclearization and gains sanctions relief, some experts say updating North Korean rail networks and trains, which creak slowly along the rails that were first built in the early 20th century, could take decades and massive investment.

Seoul said it received an exemption to sanctions from the U.N. Security Council to proceed with the ceremony as it involved the usage of South Korean transport vehicles and goods. The Koreas' joint survey of North Korean railways in November, which also required U.N. approval, marked the first time a South Korean train traveled on North Korean tracks.

The Koreas in December 2007 began freight services between South Korea's Munsan Station in Paju and the North's Panmun Station to support operations at a now-shuttered joint factory park in Kaesong. The South used the trains to move construction materials north, while clothing and shoes made at the factory park were sent south. The line was cut in November 2008 due to political tensions over North Korea's nuclear ambitions.

The Kaesong factory park was shut down under the South's previous conservative government in February 2016 following a North Korean nuclear test and long-range rocket launch.