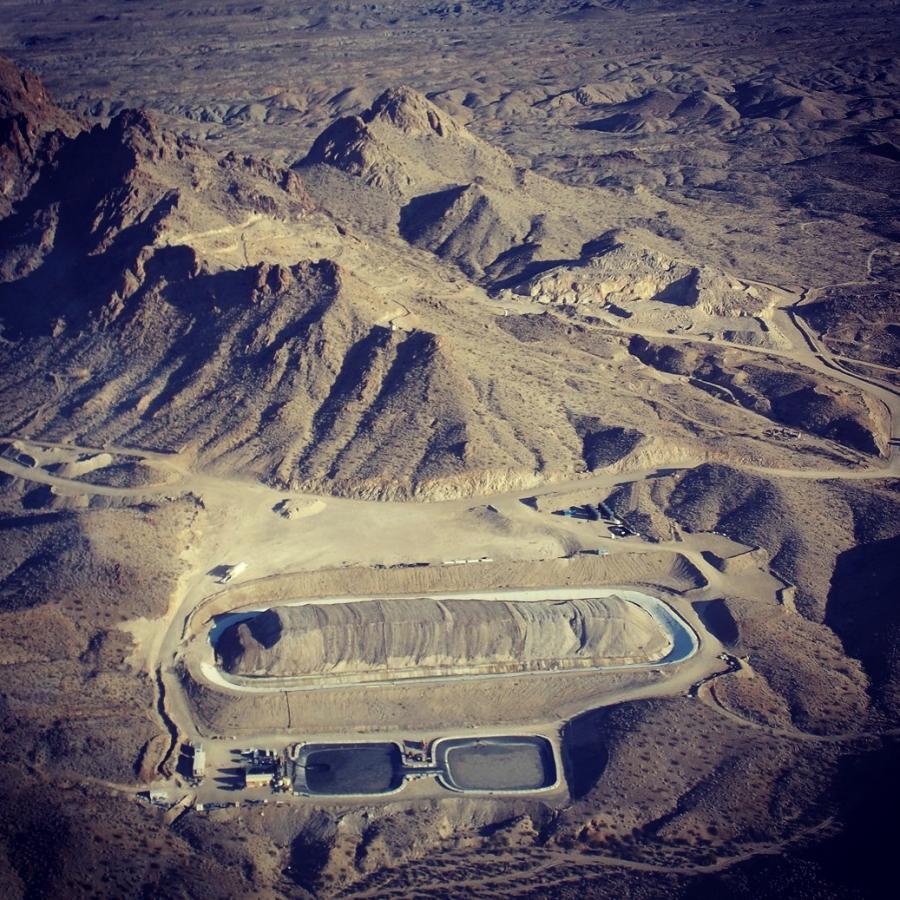 Kenneth Berry, president and CEO, stated: “Under the guidance of Dr. David Stone, project manager; Joseph Bardswich, P.Eng, president, Golden Vertex; M3 Engineering; Golder and Associates; and N.A. Degerstorm, we continue to achieve considerable progress at the Moss Gold/Silver Mine and significantly de-risk the project both technically and financially. Additional, key contracts recently awarded demonstrate the ongoing progress toward our goal of pouring gold in Q4, 2017.”

• Heap leach and pond liners have been purchased from Agru America of Fernley, Nev.;

• Diesel generators have been purchased from Empire Cat of Mesa, Ariz.; and

The project site has seen a significant transformation in the past few months with the completion of the site civil works for the crusher pad, ROM pad, laydown yard, Merrill Crowe facility, and ancillary roads. This work was performed by N.A. Degerstrom of Spokane, Wash.

The concrete works encompass the Merrill Crowe and Refinery facilities, the crusher foundations and the diesel power station.

The heap leach earthworks commenced in early June and clearing and grubbing operations in the leach pad are well under way. Excavation and fill for grading in the West Event pond is essentially complete and this area is ready to receive liners.

Lining of the West Event pond is expected to commence in early July when the first liner shipments are received. Portions of the heap leach pad were ready for lining in mid-July. The current schedule shows completion of the leach pad and pond liners by early September.

The company also reports that Goodfellow Crushers and their partners KPI/JCI are making excellent progress on the fabrication of the Moss crushing plant. The initial plant components were scheduled for delivery in mid-July, with the final components on site by mid-August.

Two Right of Way (ROW) permit applications were submitted to the BLM for construction of a power-line partially on federal lands, and for eliminating vertical and horizontal curves and blind spots on the Moss Mine Access Road by widening onto adjacent federal lands.

The applications will be reviewed by the BLM team and items of environmental concern will be identified and then assessed for potential impacts. The major factors driving the applications are the elimination of diesel emissions to the atmosphere from on-site generators, and the increase in traffic safety for persons using the public County Access Road.

The sale of mine waste rock for use as concrete aggregates has commenced in partnership with Tri-R Construction of Mohave Valley, Ariz. At present Tri-R is hauling 500 tons per day to a local concrete supplier, and the demand is growing for use as riprap and other commercial uses.