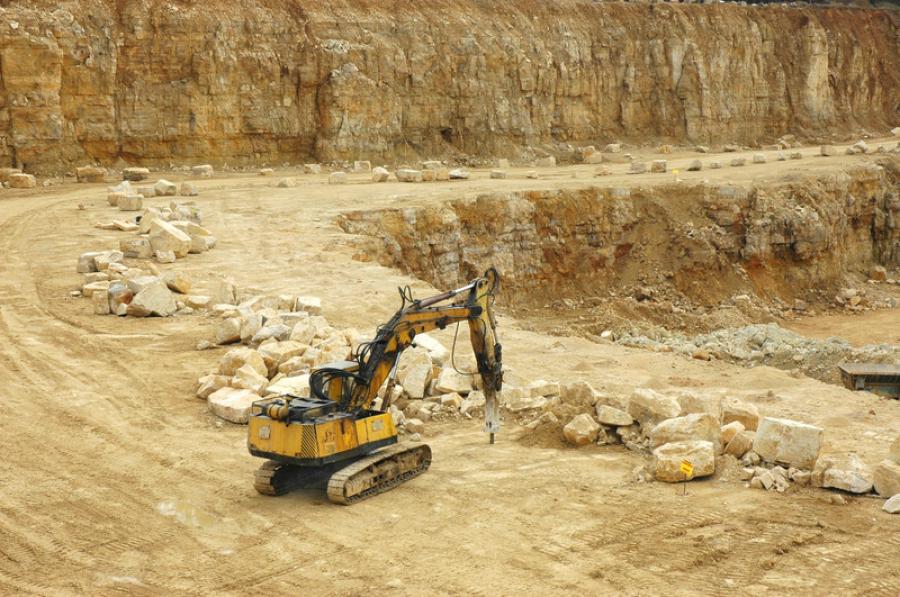 M3 will be responsible for the detailed design, procurement of the necessary equipment and supplies and managing the construction of all processing and auxiliary surface facilities required to support the planned 5,511 tons (5,000 t) per day, open pit, heap leach, gold and silver mine as outlined in the company's feasibility study released last year.

In addition, David Stone has been appointed Northern Vertex's construction project manager. Stone will be responsible for overseeing the design, procurement and construction activities of M3 and other site based contractors engaged by M3 as the mine is built.

Stone has authored numerous prefeasibility and feasibility studies and was most recently one of the co-authors of the feasibility study referred to above. He has extensive experience in the design and construction of heap leach mines dating back to the 1980's including Beal Mountain in Montana, Basin Creek in Montana, Yellow Aster in California, Manhattan in Nevada and Brewery Creek in the Yukon. Stone will report directly to Dick Whittington, Northern Vertex's president and CEO.

Whittington stated, “We are delighted to have both M3 and Dr. Stone formally join our team as we look to move the Moss Mine forward to production. M3 has extensive experience in the design and construction of processing facilities for mines around the world and has a track record of building them on time and on budget. Meanwhile, Dr. Stone will provide invaluable input and guidance to the construction build process as we look to implement the mine and processing designs outlined in the feasibility study. We are excited to be pressing the starting gun on building one of the most economically robust, high margin, projects in one of the premier mining jurisdictions in the world. We look forward to transforming the company from a development story to a production story over the coming year.”