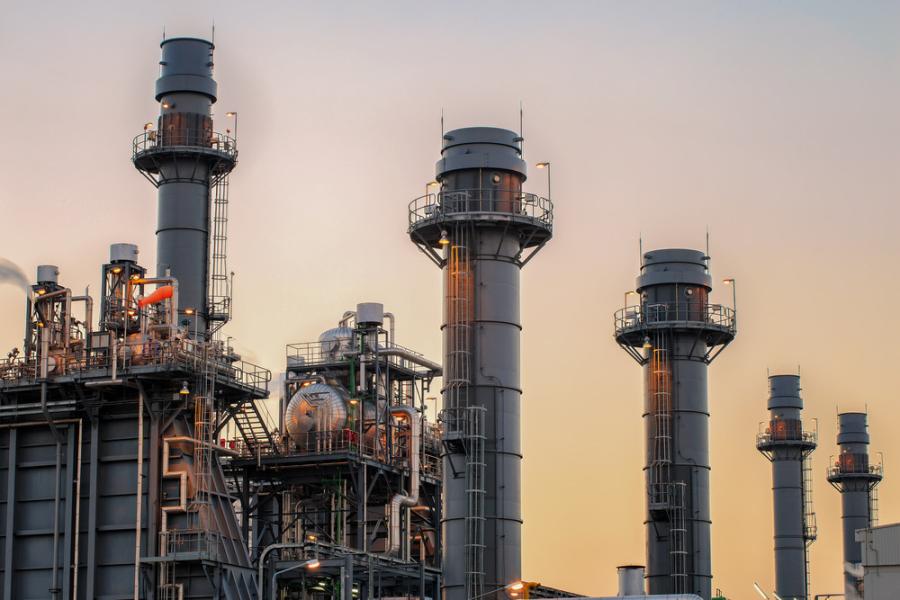 BILLINGS, Mont. (AP) NorthWestern Energy has announced plans to build a $250 million power plant in Montana as part of an effort to increase its power capacity in the state.

The utility announced plans for the 175-megawatt gas-fired power plant in Laurel, southwest of Billings, along with a 50-megawatt battery storage project and a five-year agreement to buy 100 megawatts of hydropower.

The Laurel Generating Station will be a reciprocating internal combustion engine, or RICE plant, which have become popular tools for balancing resources like wind and solar farms, officials said. It is expected to be available to serve customers by January 2024.

"This resource portfolio addresses a key portion of our immediate need for generation capacity while also allowing us to make progress toward our goal of an energy supply portfolio in Montana that reduces the carbon intensity of our electric generation by 90 percent by 2045," NorthWestern Energy CEO Bob Rowe said.

The battery storage project is expected to be operational by late 2023, officials said. It would be used to store wind energy when generation exceeds demand, so the power can be delivered as needed.

Company officials said they will apply later in May for Montana Public Service Commission approval to add the RICE plant and the battery storage project to NorthWestern Energy's portfolio.

NorthWestern Energy also will start receiving 100-MW of capacity from British Columbia-owned BC Hydro stating in 2023 through 2028.

NorthWestern Energy also is a gas company with retail demand of 560 million cu. ft. annually in Montana. The company owns three natural gas storage fields in the state, as well as two transmission pipelines through subsidiaries, plus connections to four other transmission systems.

The Laurel Generating Station is the second gas-fired power plant announced by the company in the last 12 months. The utility announced the construction of a 58-megawatt RICE plant near Huron, South Dakota in May 2020, at a cost of $84 million.

Some have argued that gas-fired plants, like the one proposed in Laurel, are not necessary as a transitional energy source. The U.S. Energy Information Administration has said carbon dioxide emissions from gas-fired plants are 54 percent of coal plants producing the same level of energy.